SHOW DAY ON THE KRUISE

With the Kruise fully underway, the boat docked at its first port of call, Key West. 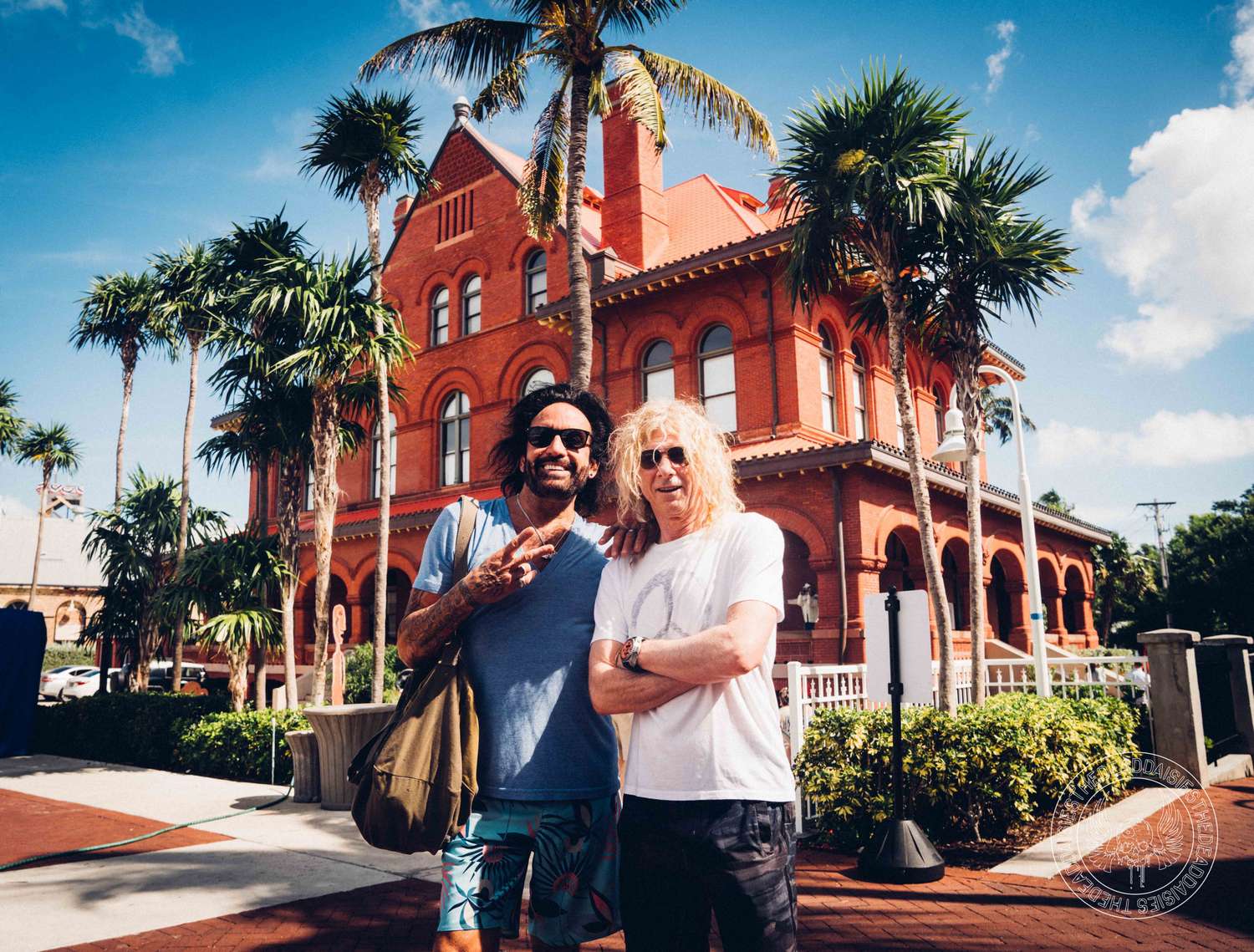 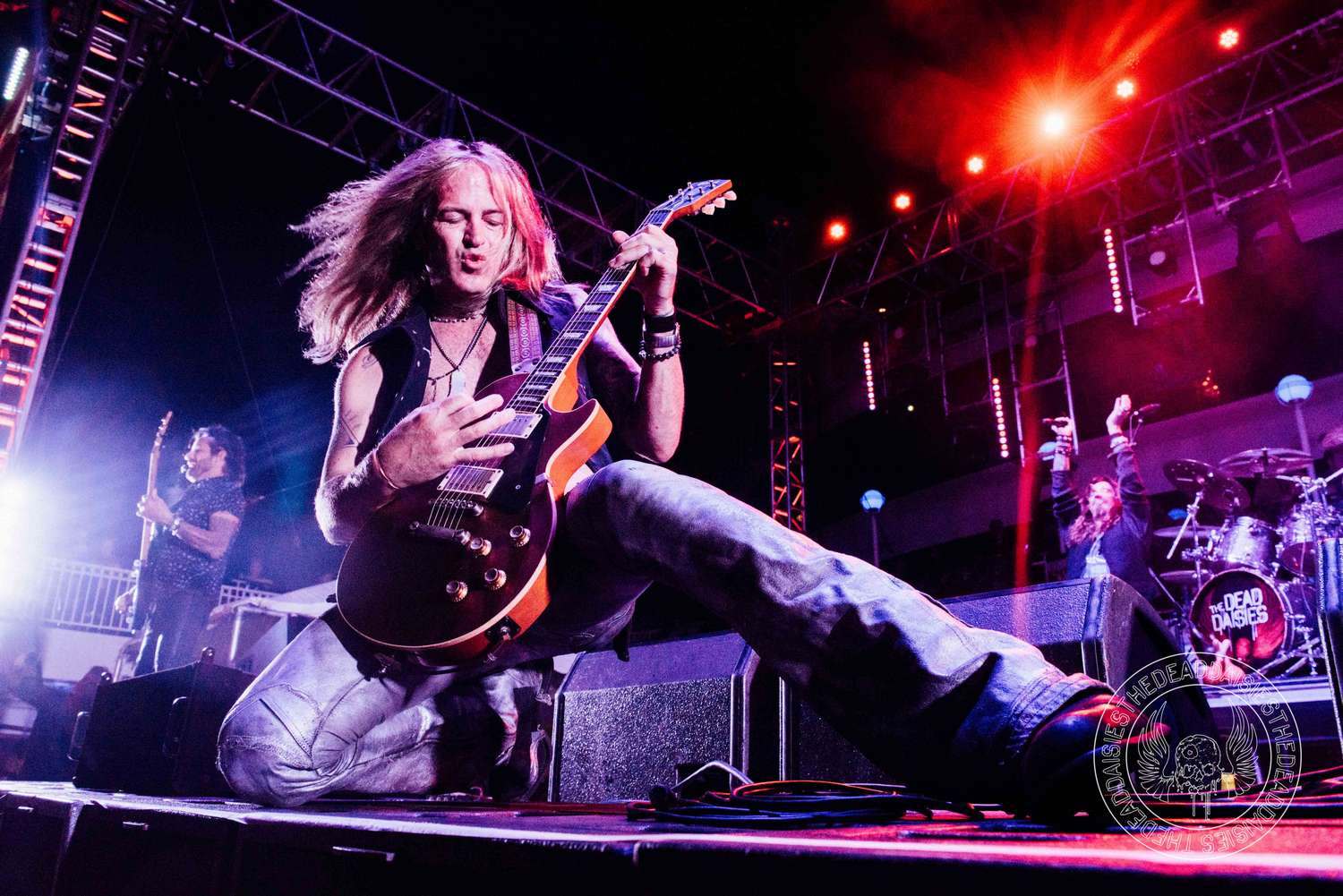 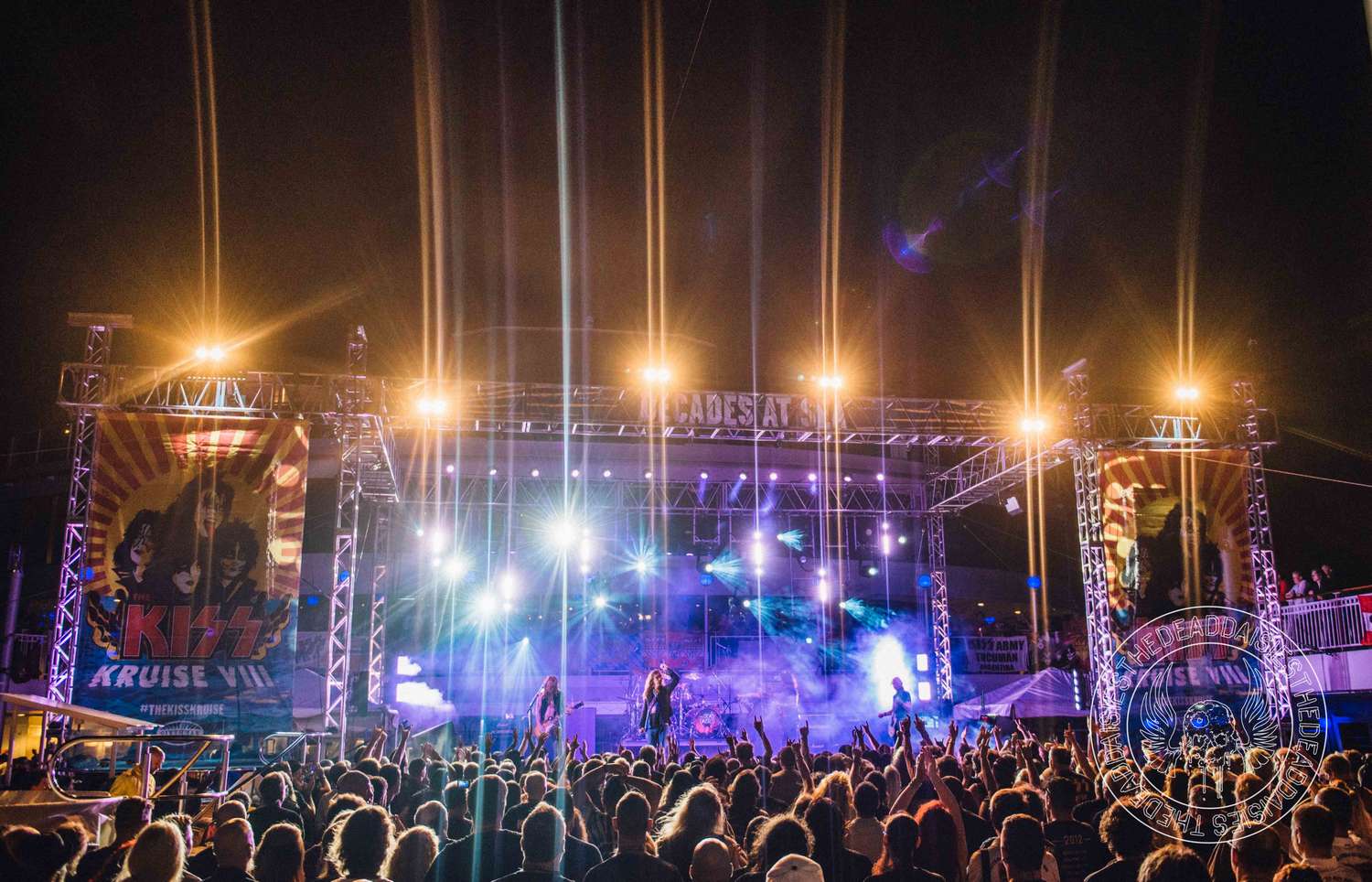 Marco and David went looking for a beach on Florida’s southernmost point soaking up the sun and in Marcos case the seaweed as well!

Today was the first show day and preparations were under way all over the ship as the crew prepared for the show and the hard core Daisies enthusiasts waited in anticipation to get ready for the show.

At 11pm on the Pool Deck, a fully charged set including all the songs that Daisies followers would expect like ‘Dead and Gone’ were mixed in with some cover versions by the ships host KISS, like ‘Watchin’ You’ from the 1974 album ‘Hotter Than Hell’ and ‘Larger Than Life’ from 1977’s KISS Alive 2 studio tracks. Another killer set left the large crowd wanting more.

The Kruise is one long party from start to finish and what better way to end the first of The Dead Daisies shows than with an After Show Party! Check out the gallery here.