Shirts off: Hotter Than Hell in Nürnberg!

Back to the sweaty Rock club, Baby! After finishing the weekend playing the fourth of four major European festivals, the Daisies went back to where Rock’n’Roll lives – to a kick-ass, loud, hot Rock club!

And hot is was. There was basically sweat dripping from the ceiling when the band burst onto the stage at Der Hirsch in Nürnberg. Nice. At one point, Doug and Marco even had to take their shirts off. Any complaints?

The set is gelling perfectly by now, and the audience really got into it. Last year’s Euro tour and German shows were great, but this is getting better and better! Thanks to all that came down.

As usual, the band went to meet the fans at the signing right after the show. Fun was had by all, great meeting you guys & girls! Thanks for posing for pics, too!

Swedish rockers Thundermother had opened up the night and warmed up the place even more. Great addition to the tour, good to have you on board, ladies! 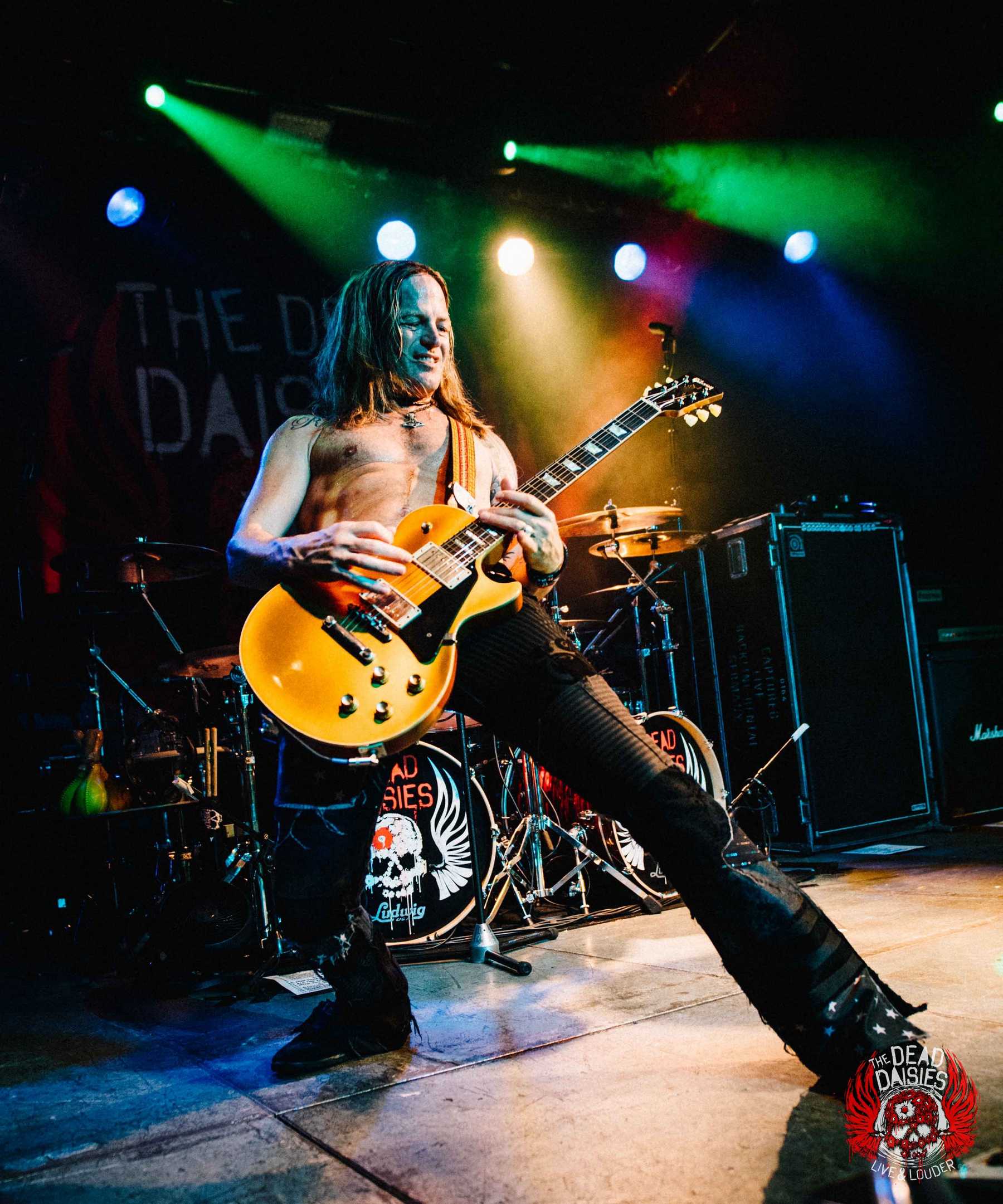 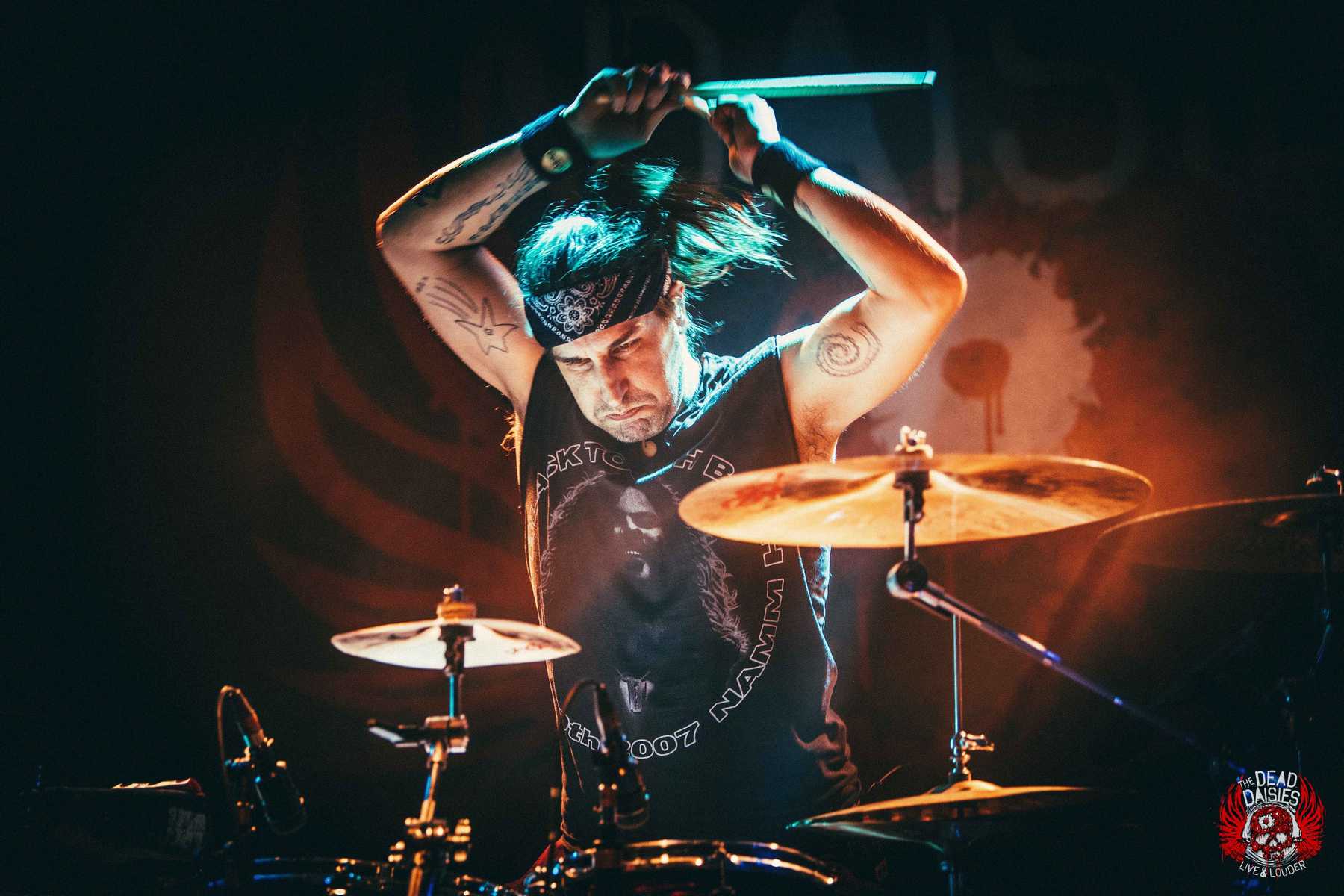 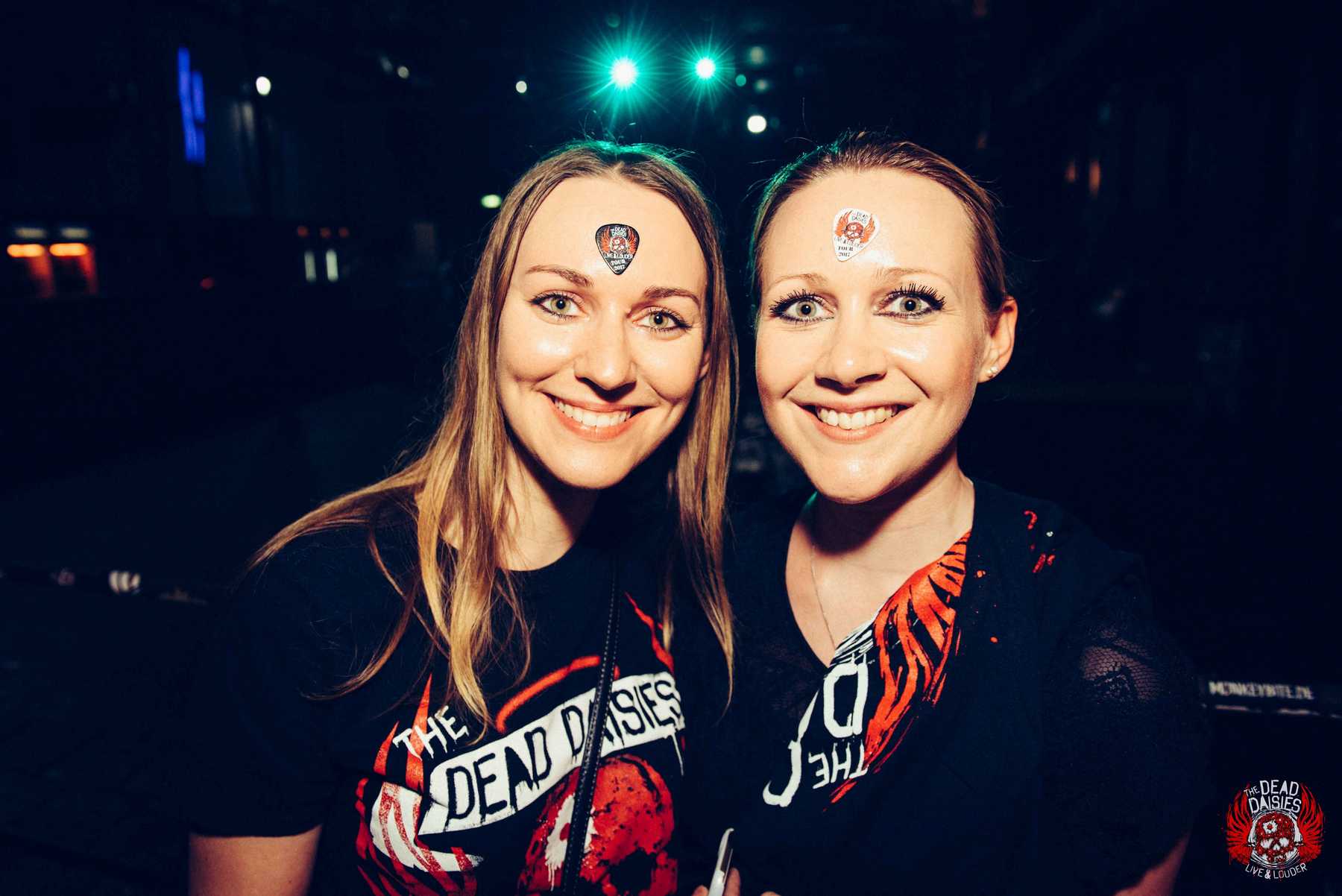 Share on FacebookTweet
DekiShirts off: Hotter Than Hell in Nürnberg!06.21.2017