Sheffield, famous for producing Def Leppard among other rock acts, was the city to welcome The Dead Daisies tonight. It was also amazing to see all the Dead Daisies T-shirts coming into the venue even before the show started. Awesome. We even have killer new merch designs, as shown off by the band and someone even better looking… check it out!

As with previous shows, the venue was packed out with eager fans to see the show which burst into life with set opener ‘Long Way To Go’. With a collection of songs that have helped build up the band to this stage as well as some which will be tomorrows classics like ‘Song and a Prayer’, the band continue to thrill and impress both audiences and the media with their stunning performances and approachability, emphasised by John as he went into the audience on the final song.

Meeting with fans after the show, the band were showing off the great line in new merchandise which is proving to be popular with the audience at the show. Great new t-shirts, beanie hats and patches 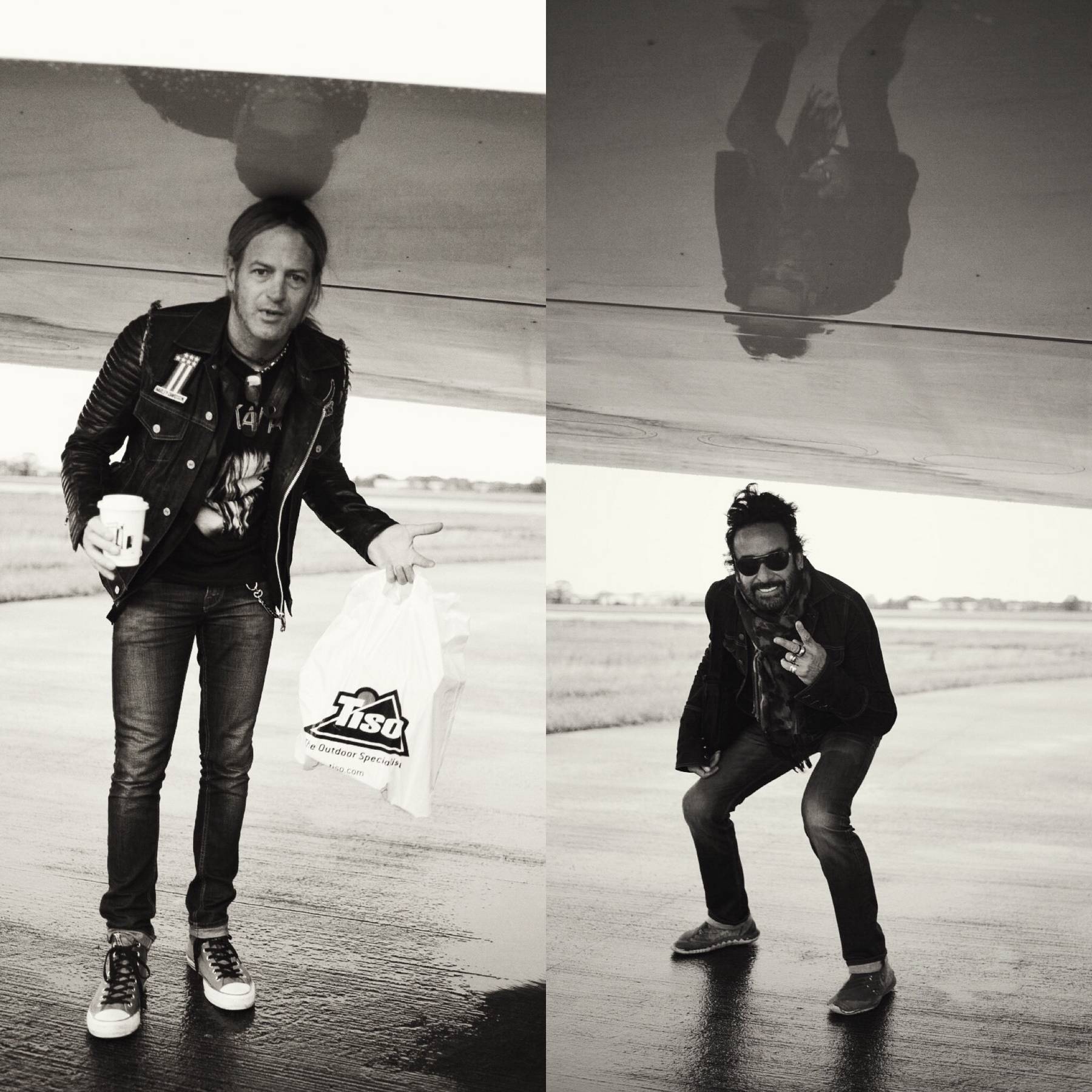 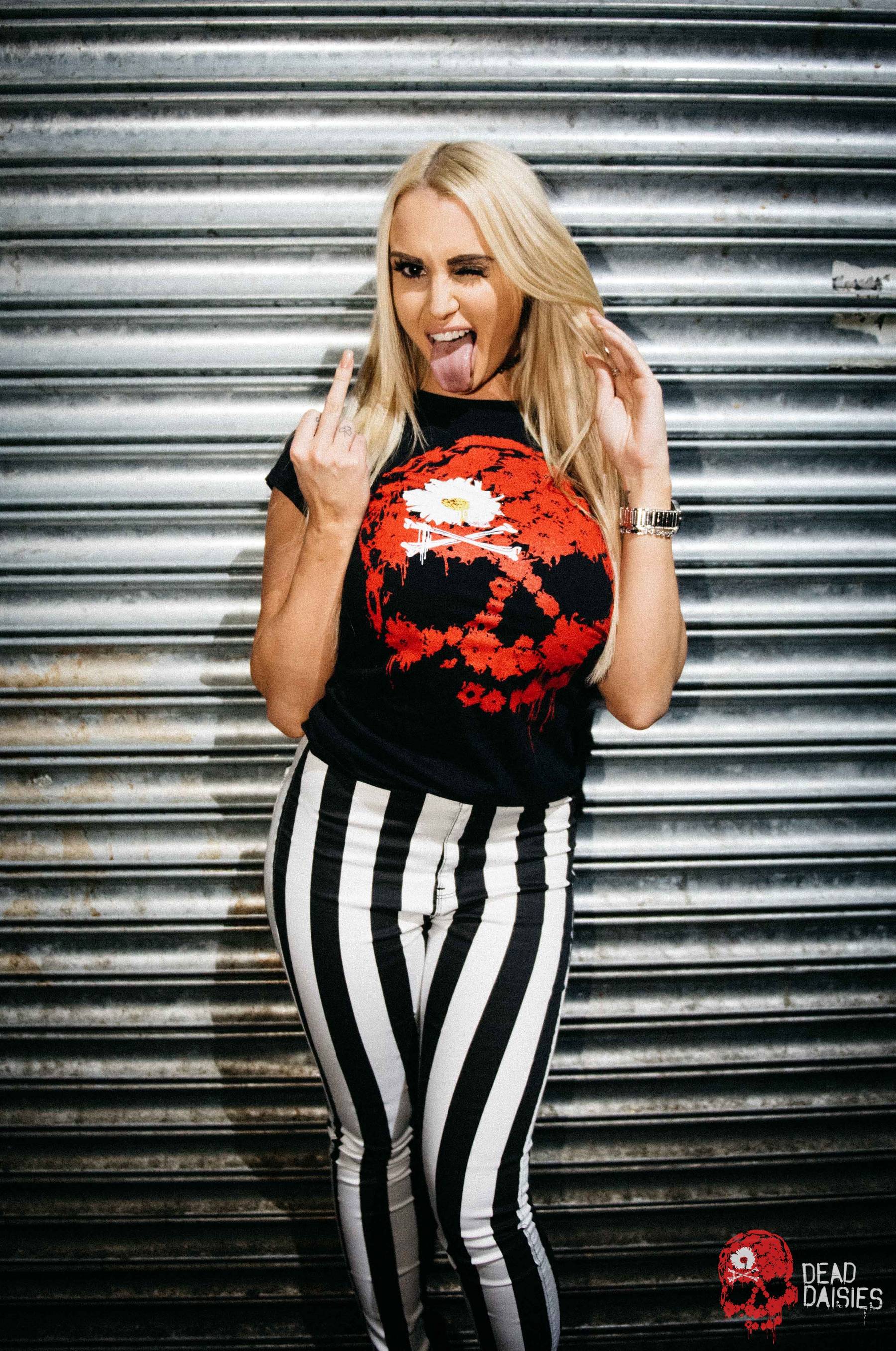 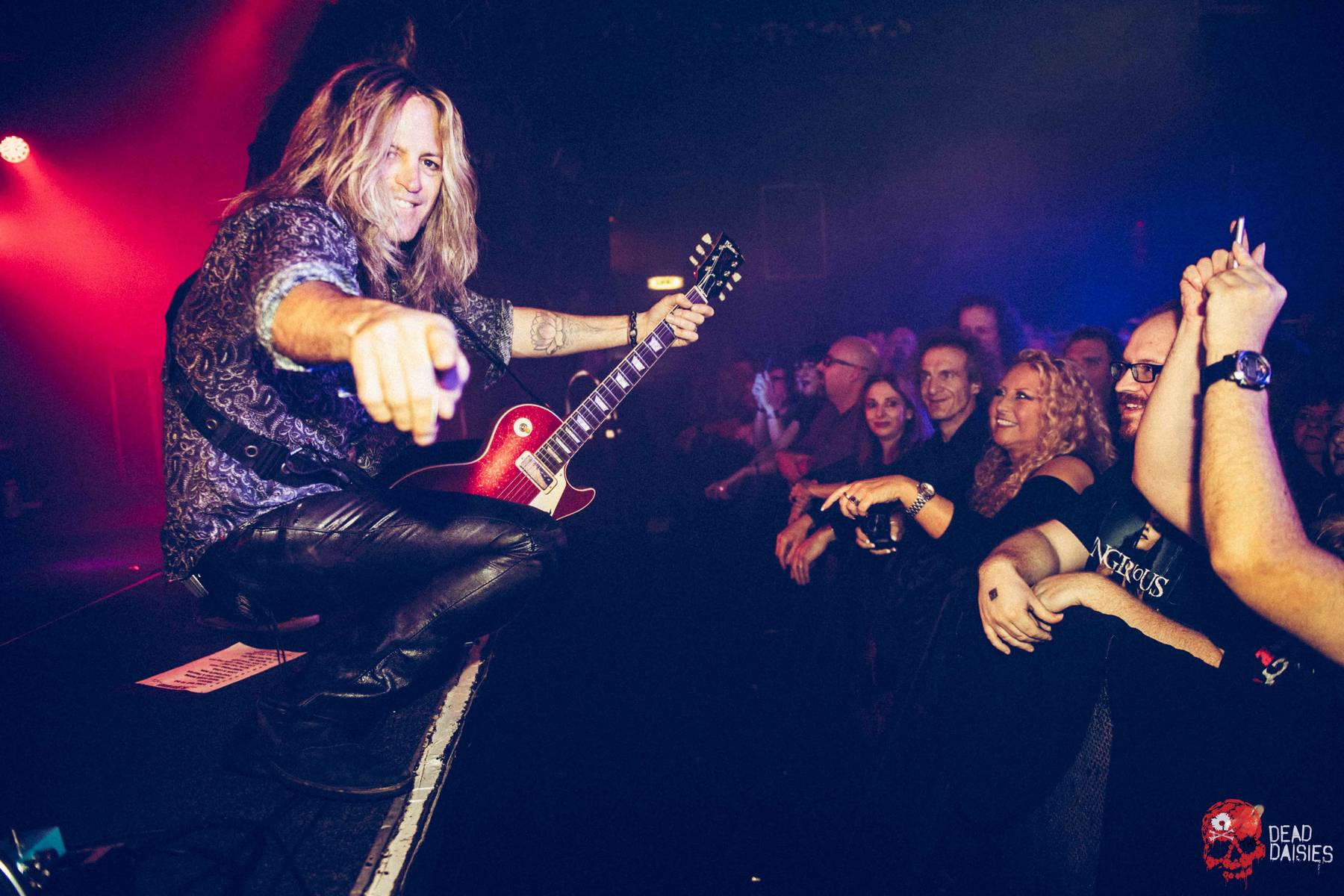