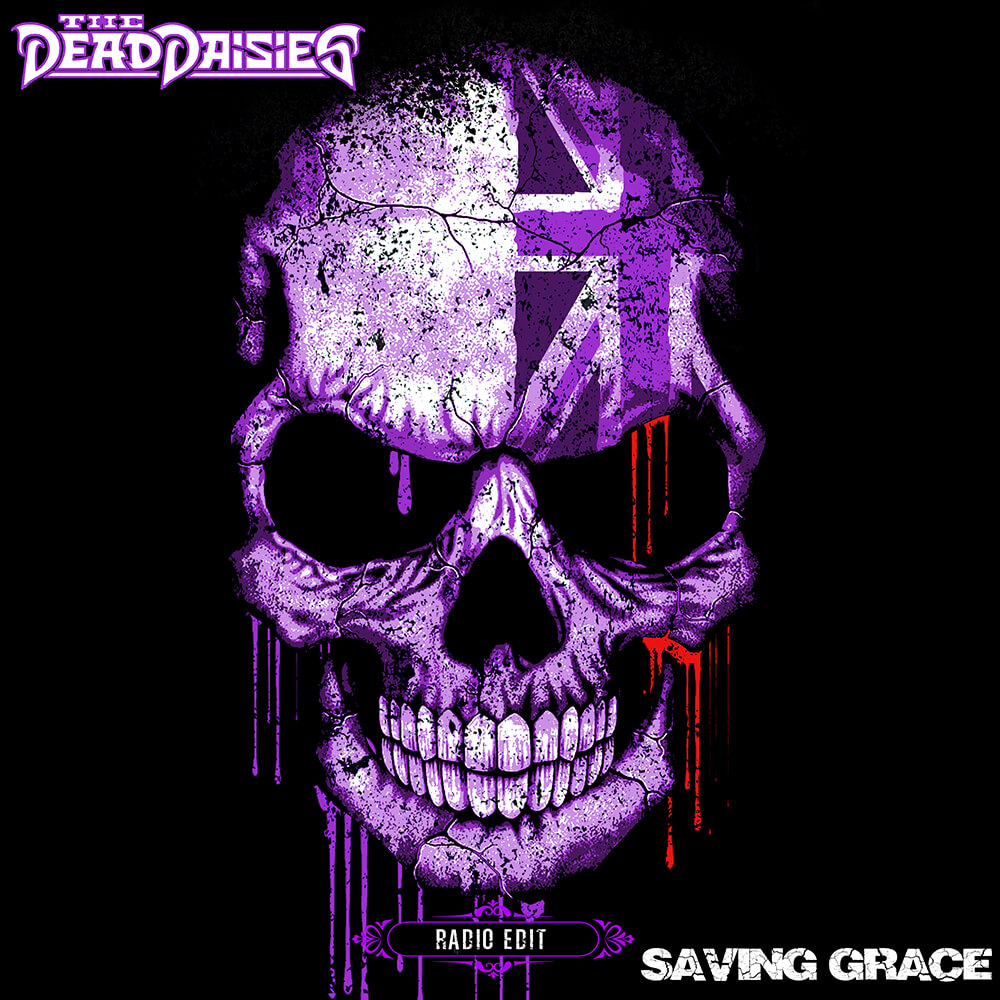 A song that has proved to be an absolute band favourite is ‘Saving Grace’. The latest release was a sure fire hit with Doug, Glenn and David while they were recording the ‘Holy Ground’ album in France.

As the band prepare for their upcoming dates in England and Wales starting in late October through November, ‘Saving Grace’ will be hitting the airwaves around the UK. This will be the first dates in the UK since 2018 and there is a high anticipation among fans before the tour as they wait to see the latest line-up of the band featuring Glenn Hughes.

The Dead Daisies will be joined by legendary guests The Quireboys, with Scottish Rockers GUN playing the last show in Cardiff.

“I’m excited about ‘Saving Grace’ more than any other track, the band sounds so tight!” – Doug Aldrich.

‘Saving Grace’ is available now on your favourite digital platforms so stream away and turn it up nice and loud!!