Damn, last night got WILD! Thank you for another fantastic show, São Paulo!

But let’s start from the beginning now, shall we? Before the show, we got to take a little stroll around your beautiful city. Time is costly on a rockstar schedule, so whenever we get the chance to check out the local scene, culture, AND FOOD (!), we take it!
Speaking of food: Have you ever had Coxinha? It means “little thigh” in Portuguese and is extremely popular over here – and rightly so, because it tastes amazing! Think of it as seasoned chicken wrapped and fried in dough that comes in a droplet form. Super handy and soo good!

When we rolled up for the show later that day, our awesome crowd had already gathered around Carioca Club and was waiting for us to hit the stage! It really was such a great atmosphere: People were drinking, laughing, and having fun – that’s how we love seeing you guys!

The show itself was MASSIVE! Carioca club was packed and almost sold out, so naturally it got intense! We even tweaked our setlist a bit and tossed in ‘Parasite’ from KISS for the awesome guys from KISS Army Brazil. Hats off everybody and thanks for coming out! We had a blast rocking with you! Last but not least, we want to give a shout-out to our killer sound guy Tommy Dimitroff. for the tremendous work he’s been doing for us! You’re a legend, man.

Check out all photos from last night in the gallery below: 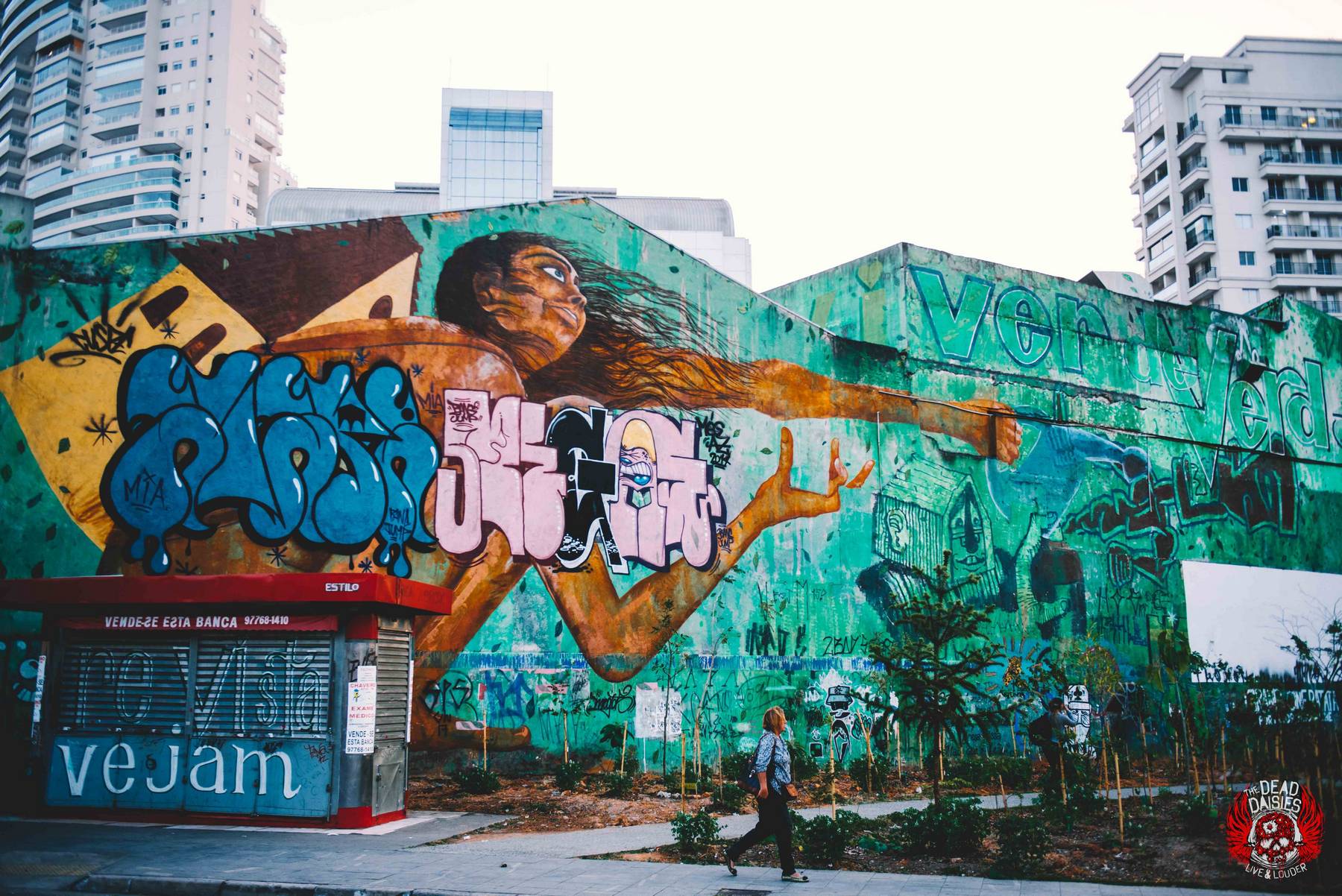 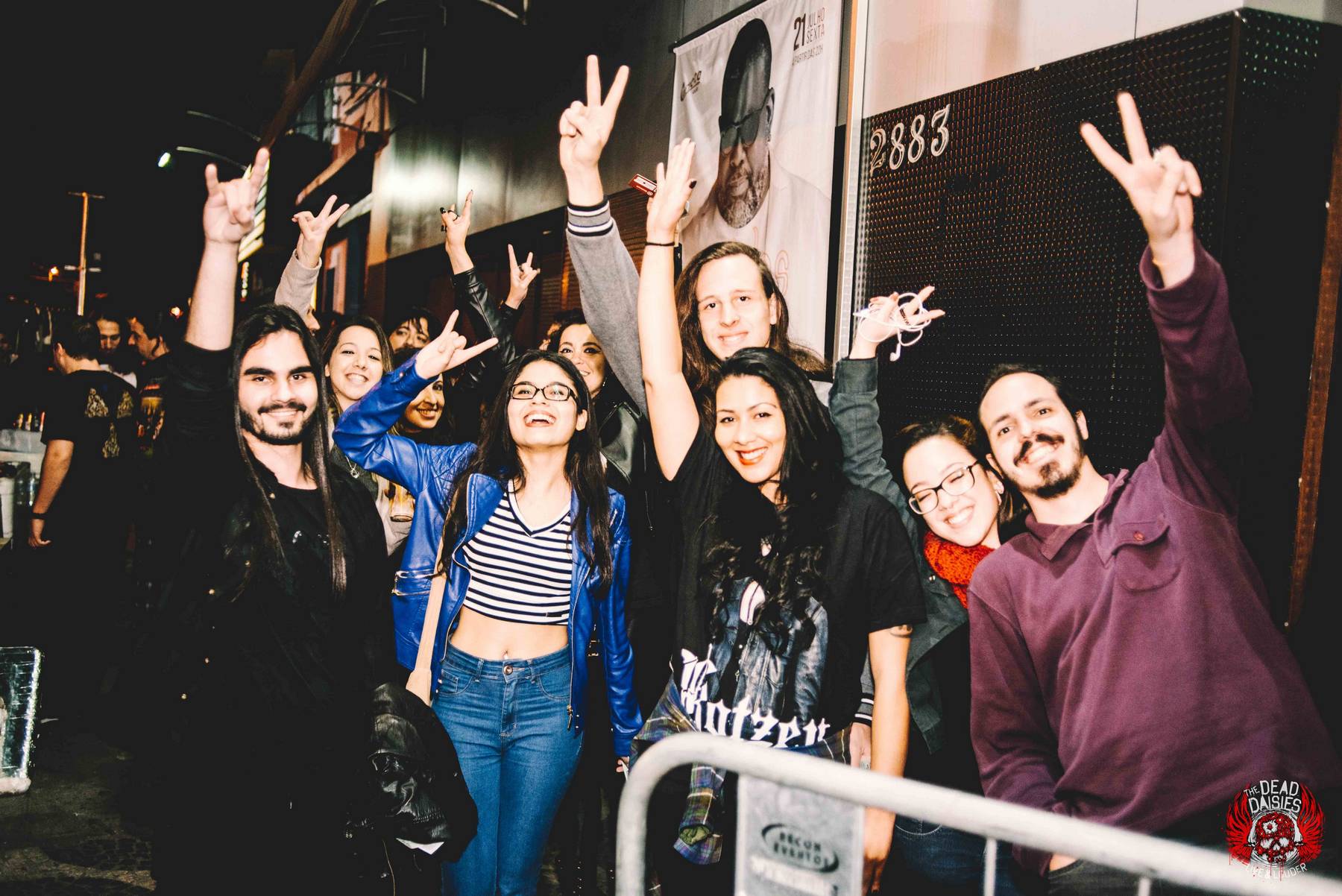 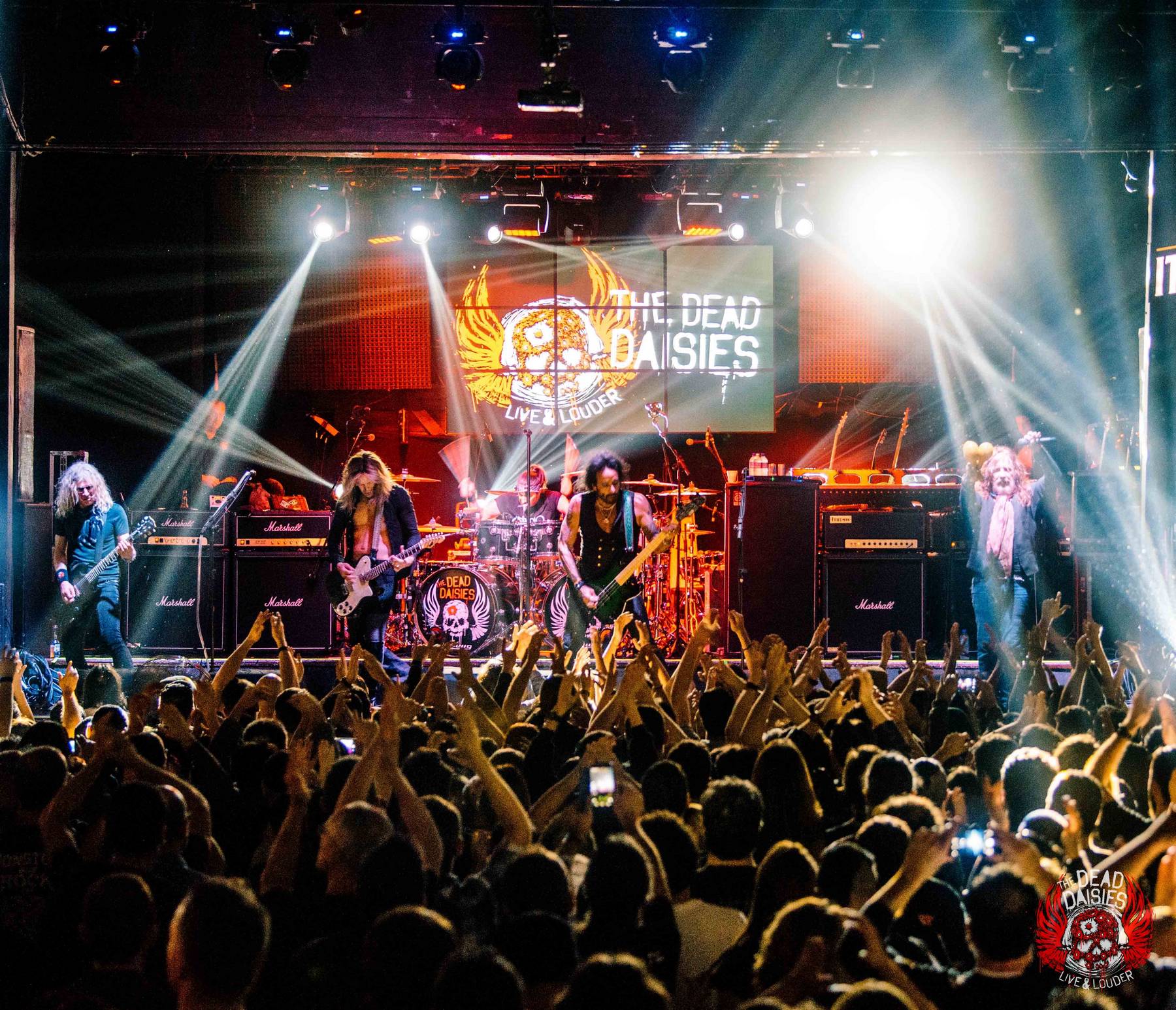