After a well deserved rest for a couple of days, the band were all fired up to kick off again in the City of Music itself, Nashville. 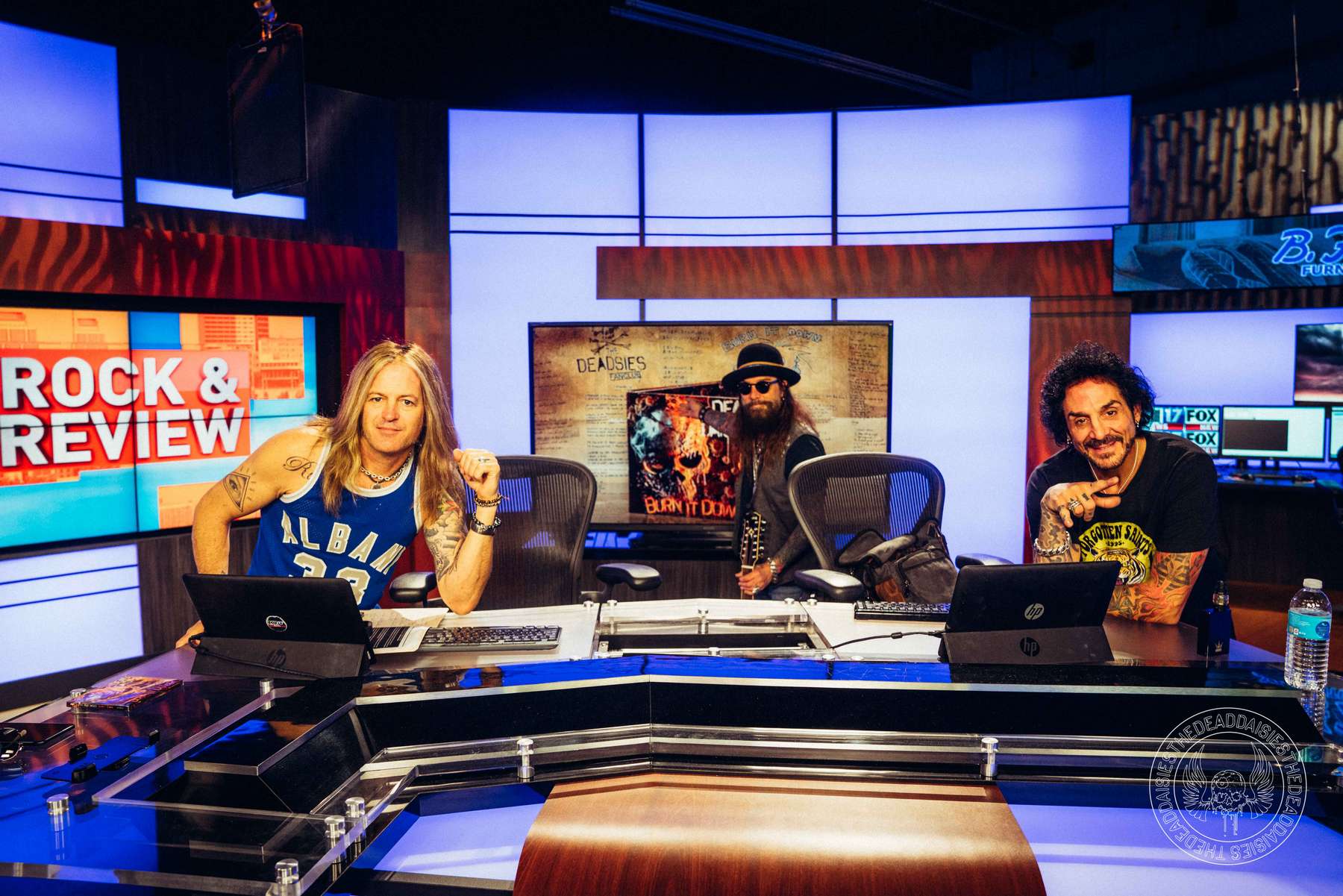 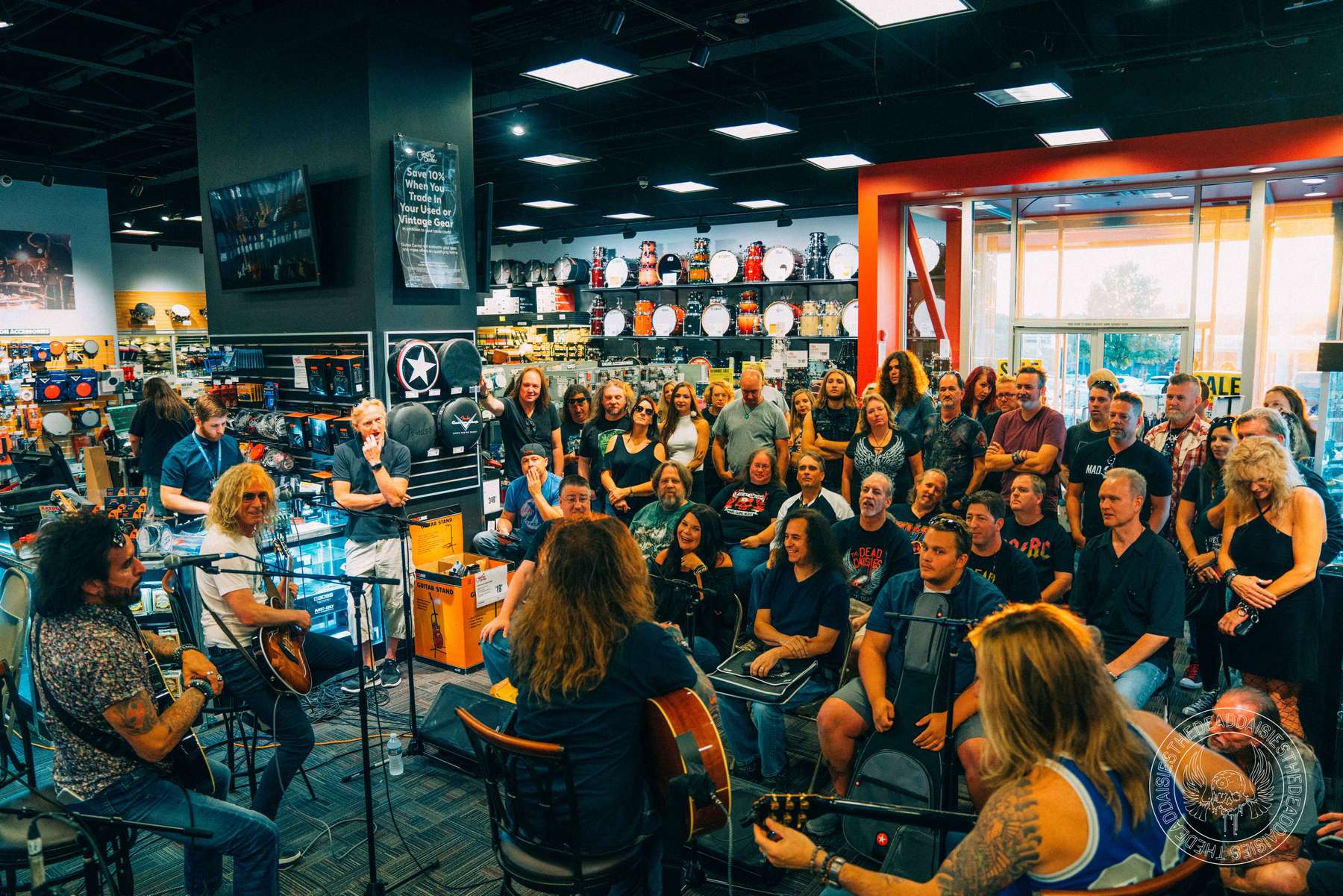 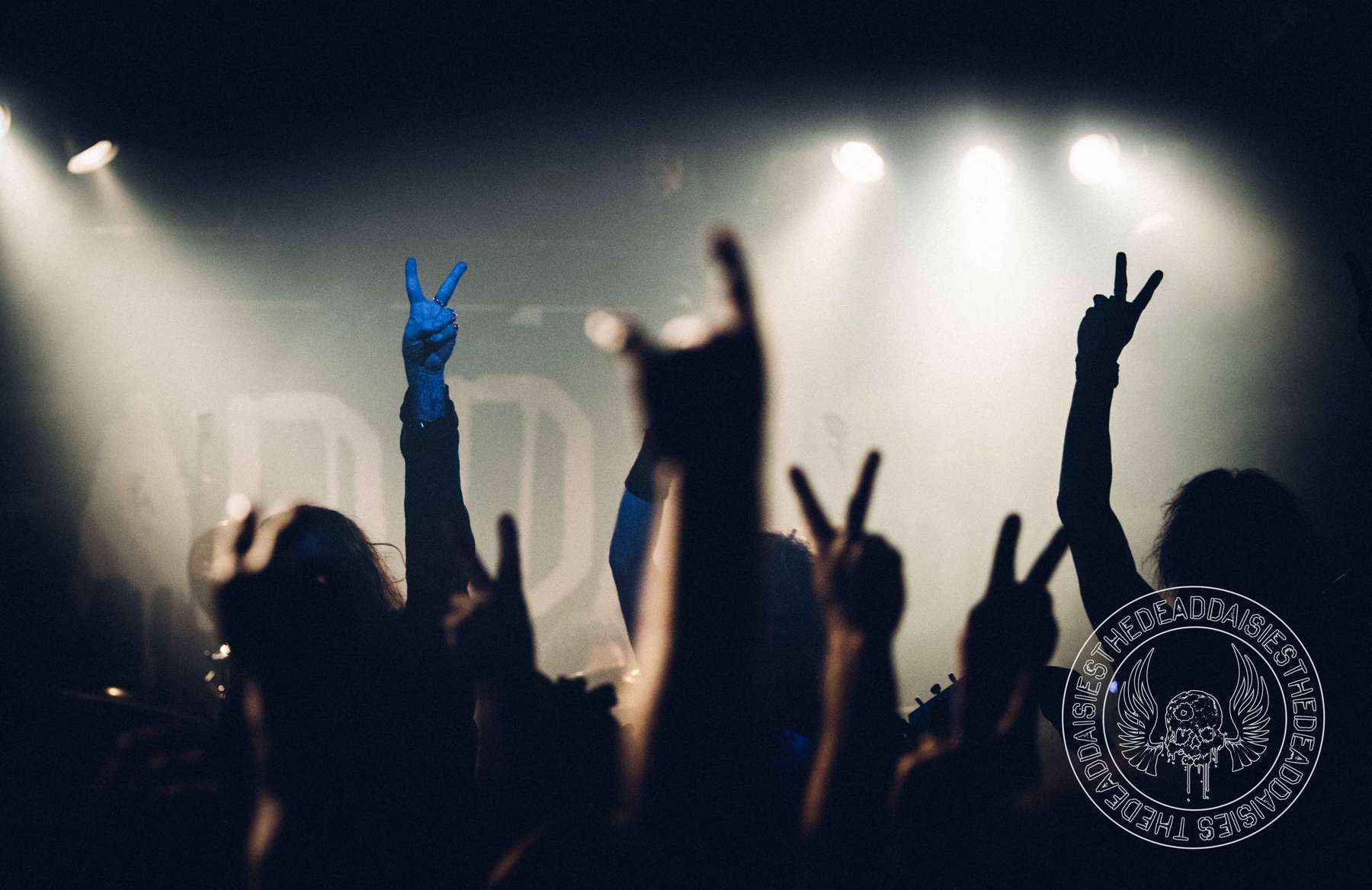 Best known over the years for its huge influence on the Country music scene, in recent years it has started to become a hub for all genres of music including Rock.

DaisyLand kicked off the events for the day when the band did their acoustic showdown at the Nashville Guitar Center. A packed crowd had gathered including a few well travelled Daisy fans from around the country. Doug had some technical issues to start with so Marco and John entertained the crowd until the music was ready to get going. Kicking off with a swampy version (Johns description) of ‘Dead and Gone’, the band followed it up with a few rare versions of tracks including ‘Lock N’ Load’.

The Mercy Lounge has established itself among the many music venues in the city as the happening place to discover new and hot bands since opening its doors in 2003.

The Dead Daisies rushed the stage around 9.30pm to an eruption of applause before diving straight in to ‘Resurrected.’ Tracks like ‘Leave Me Alone’ from the new album make a welcome addition to the set as well as standards like ‘Long Way To Go’ and ‘Mexico’ all receiving great feedback from the Nashville crowd.

After bowing out for another show, the bus heads for Houston for the first of three Texas shows. Check the gallery below.