ROCKIN‘ & RAMBLIN‘: THAT ONE TIME AT RAMBLIN‘ MAN FAIR

One such place that this became evident was the Ramblin Man Fair in Kent, England, exactly one month ago. When the band took to the main stage in the early afternoon of Saturday 23rd July, they brought a determination and a conviction, which made a lasting impression on many fans and visitors. Loads of comments reached the Daisies HQ, and they kept coming…

So we compiled some of them here to look back at a great gig of a great tour. Some of them hit even harder than others… So needless to say: Europe, we will be back!

„Wow. Ramblin Man! Blown away! It all ended too soon.“
Wendy Barton

„Knockout set! Took the Rambling Man festival by the short and curlies and smashed it. By far the best sound of the day and by a country mile the best newcomers to the big rock n roll stage.“
Dougie Burns

„Fantastic, high energy band that work their socks off. If the guys on stage are having a good time you can’t but help to enjoy it.“
Andy Burnham

„Loved them. Love any band with Marco in it. The guy is infectious.”
Alan Train

Midlands Metalheads Radio did an interview with Marco at Ramblin’ Man. Check it out here. 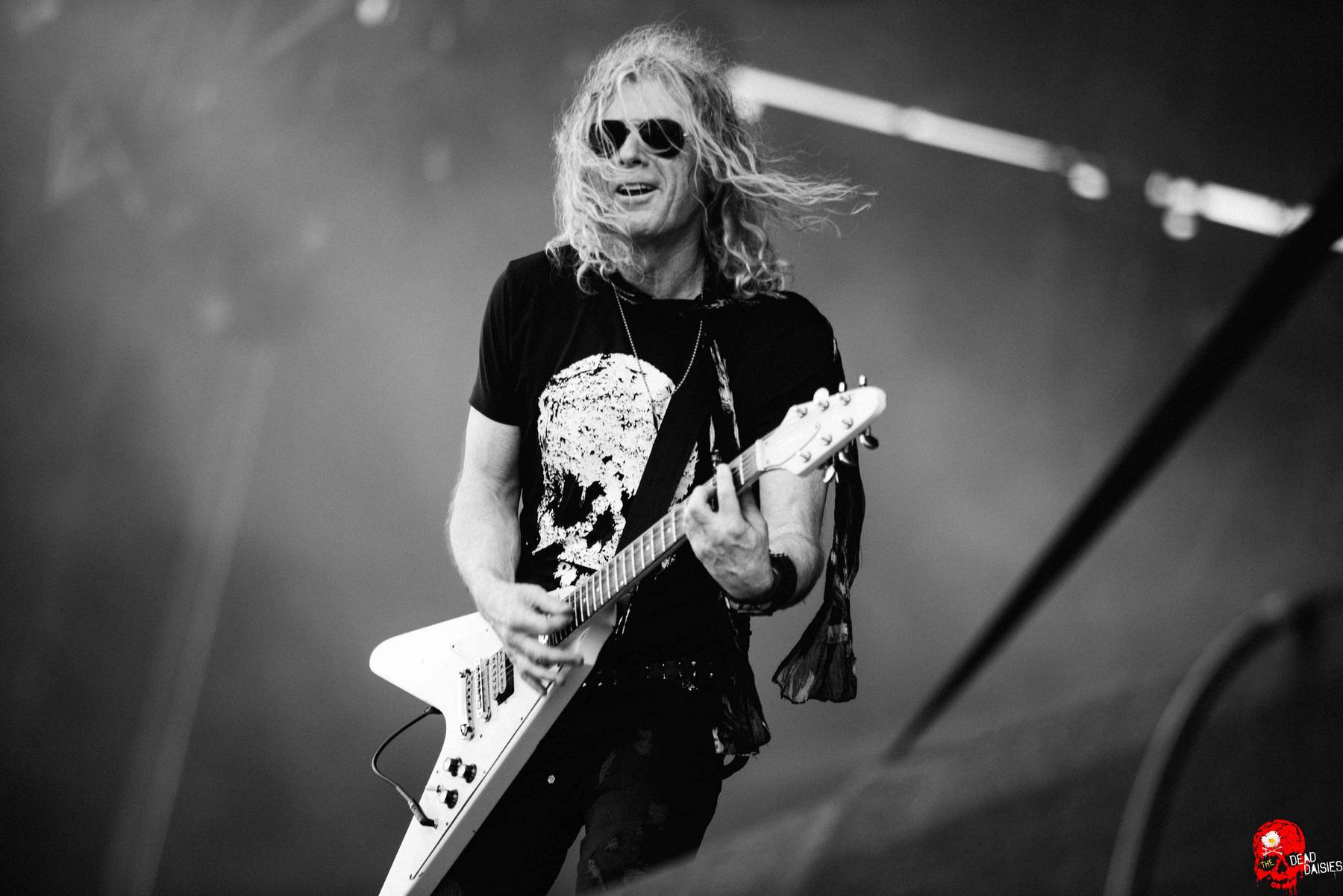 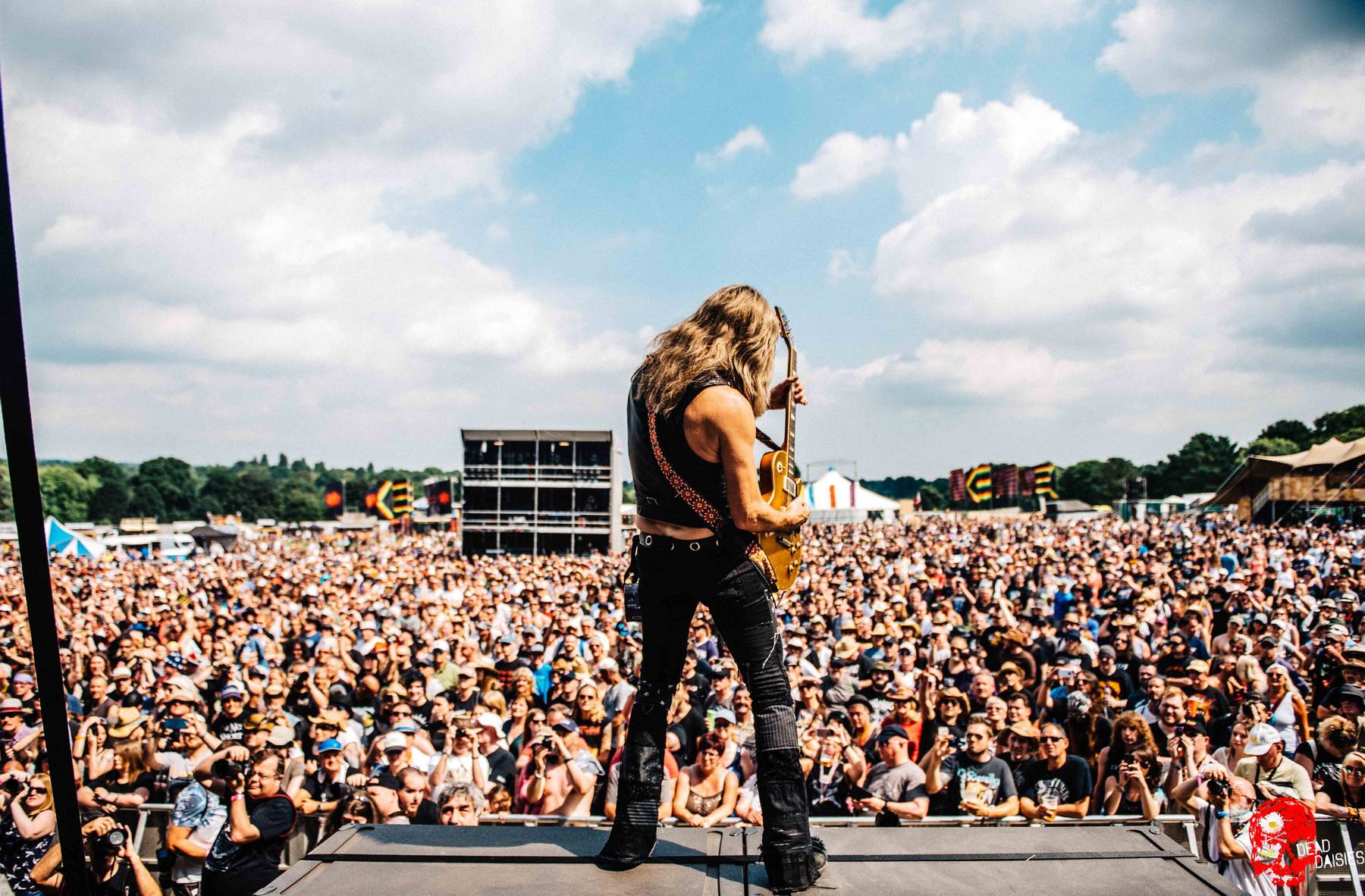 Share on FacebookTweet
DekiROCKIN‘ & RAMBLIN‘: THAT ONE TIME AT RAMBLIN‘ MAN FAIR08.23.2016