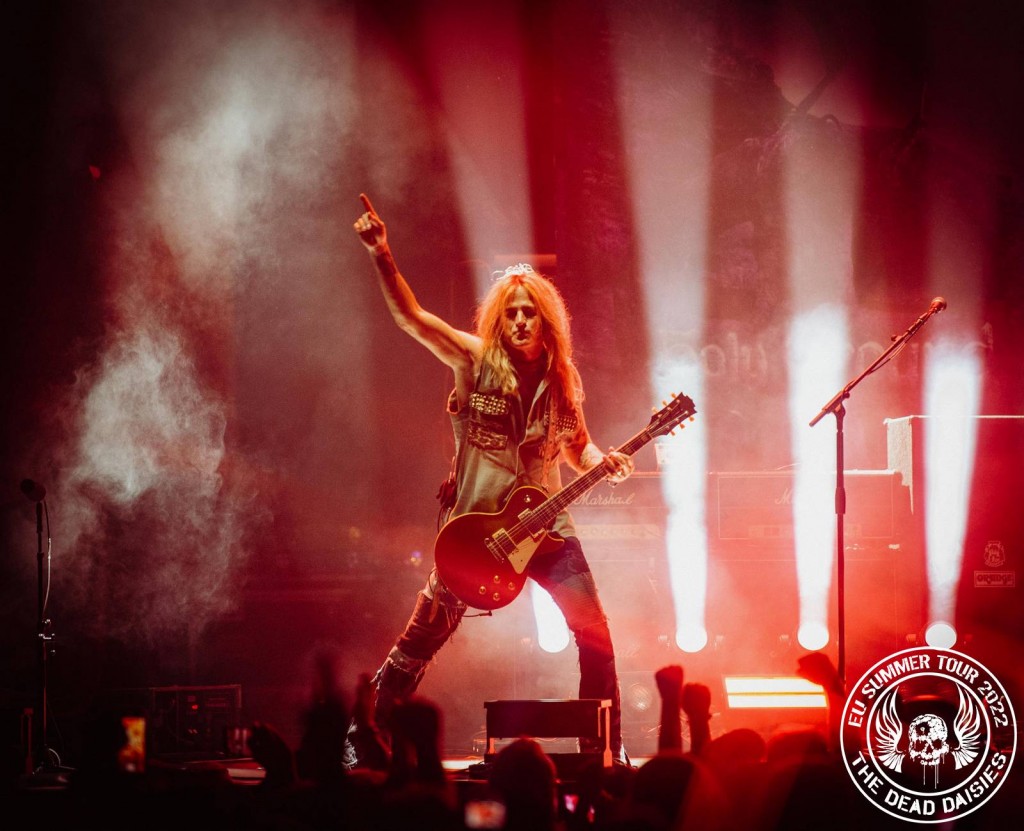 After missing the Hellfest and Graspop festivals over the weekend due to illness in the camp, the guys were pumped up and ready to hit the stage at RockHal Luxembourg as special guests for Judas Priest who were celebrating their 50th Anniversary tour.

After leaving the hotel at 5pm, the guys jumped on stage at 7.45pm and got a great night of Rock music started, opening up with ‘Holy Ground’. Immediately the packed arena erupted as the band cranked it up and Glenn started hitting all the high notes blowing away the audience.

After nearly an hour of firing out songs like current single ‘Radiance’ and ‘Unspoken’, gaining new fans throughout with every song, the band finished with a hard rock classic and a number that is very much part of Glenns heritage, ‘Burn’. Leaving the stage behind, the band felt triumphant knowing that they had won over the mighty Judas Priest’s crowd.