Rockin the Crock in the Emerald City 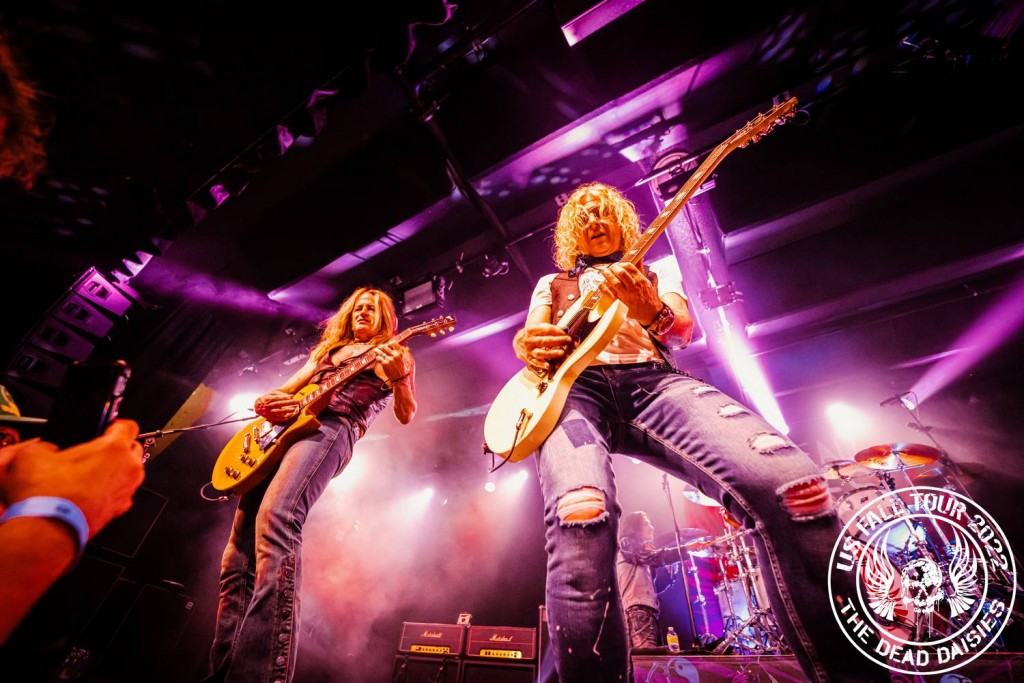 All good things must come to an end, and so the curtain came down on the US Fall Tour at the Crocodile venue in Seattle last night.

In a city steeped with it’s own rich musical heritage, Rock music fans came out in their numbers to pack out the Crocodile and watch The Dead Daisies rip up the stage in true legendary fashion putting on a performance that will last long in peoples memories.

After the customary fire cracker that is ‘Long Way To Go’ ripped across the auditorium, there was no stopping the band as they launched into a rousing collection of cuts from various albums including the title track from the next release ‘Radiance’. Doug and David prowled the stage like wild animals looking for their prey with a twin guitar attack as the jungle beat of Tichy kept that sense of tension in the air throughout. The live band can give the excitement and suspense of a wild crocodile about to pounce, so what better place than to finally capture this amazing live spectacle than in a venue called the Crocodile.

Next week sees the long anticipated release of the new album ‘Radiance’ then the band head to the UK.

Share on FacebookTweet
DekiRockin the Crock in the Emerald City09.25.2022