Friday night would be spent Rocking the city of Lancaster, once the capital of the United States for a day during the American Revolution. Today it was the capital of Rock with the revolution headed up by The Dead Daisies! 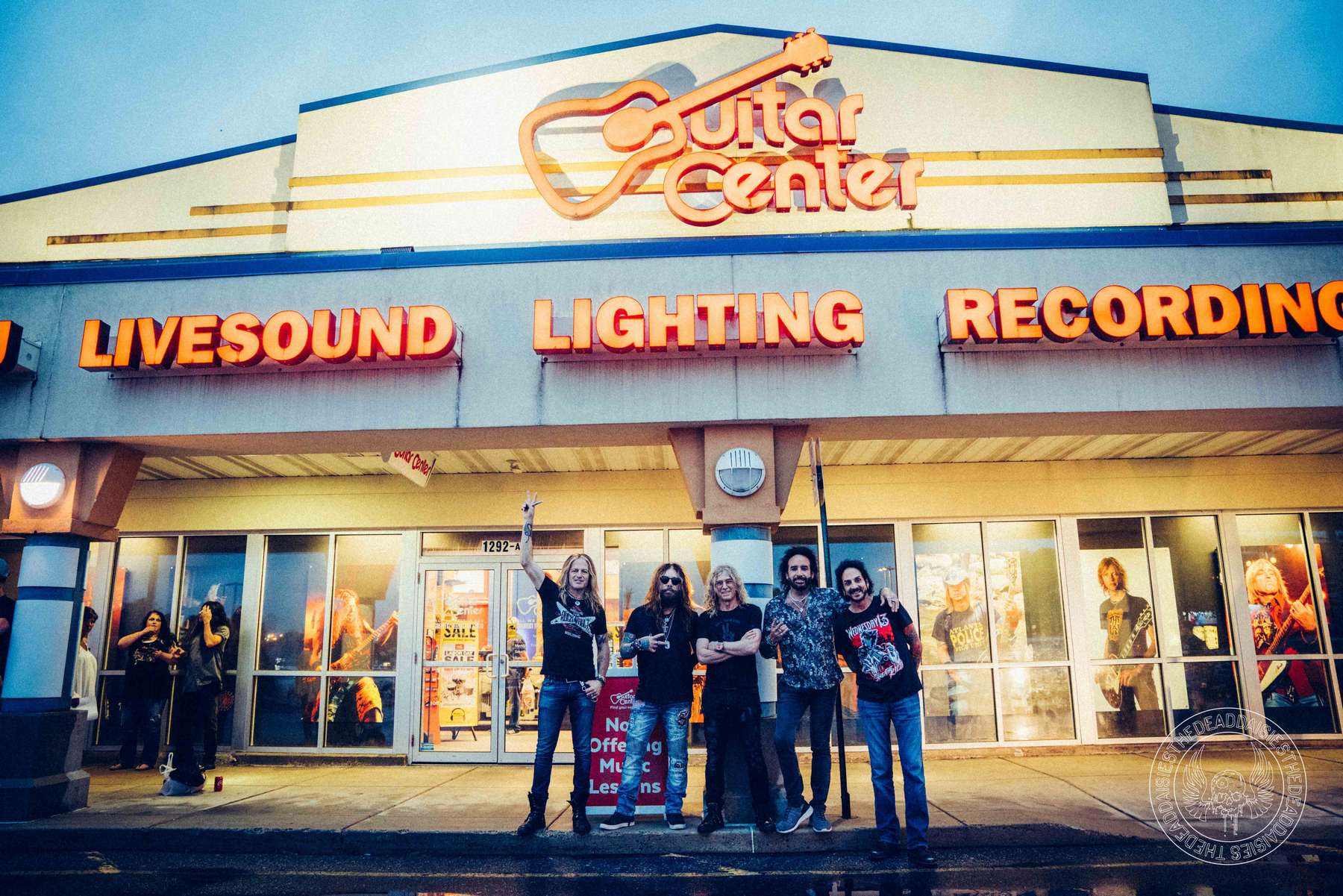 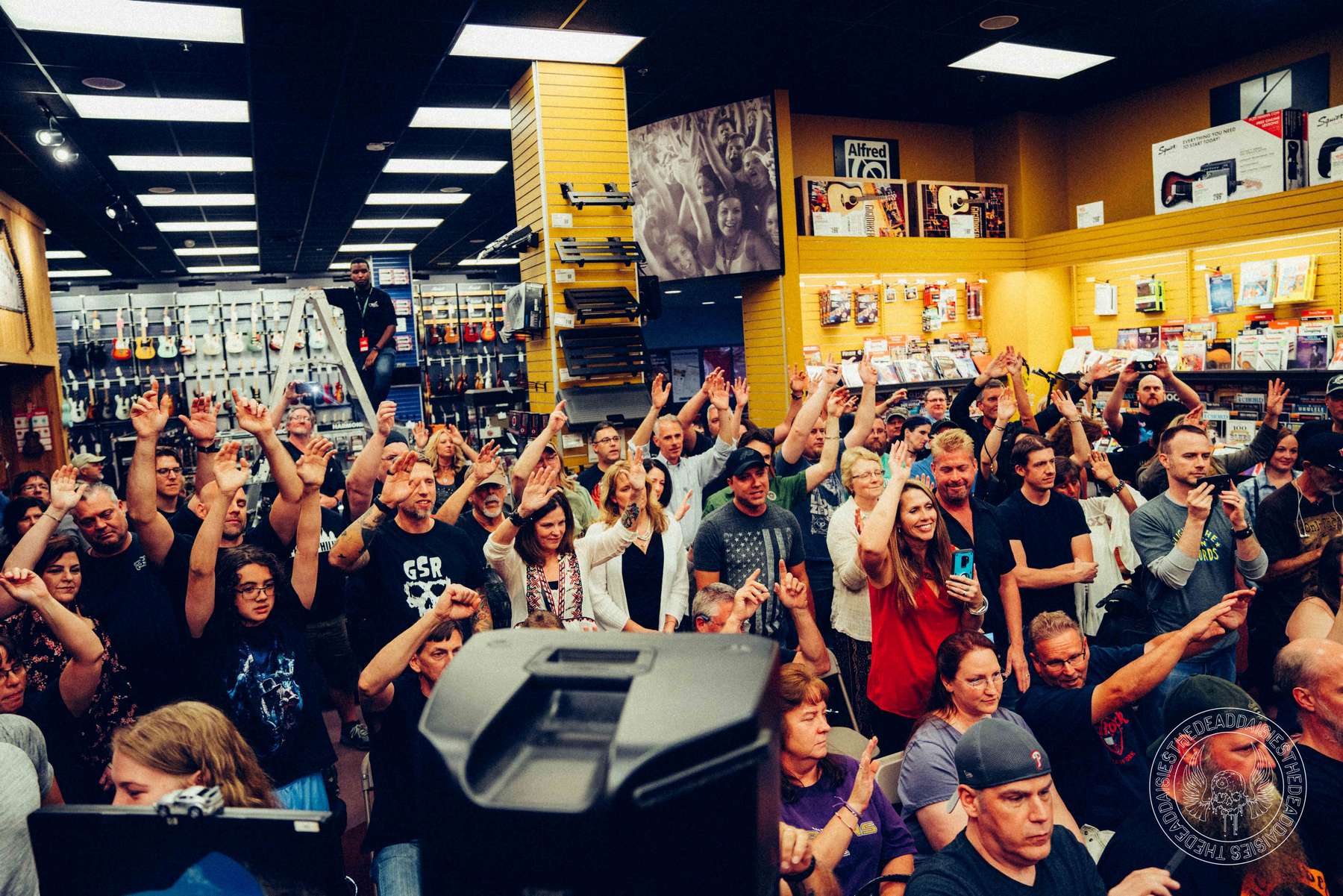 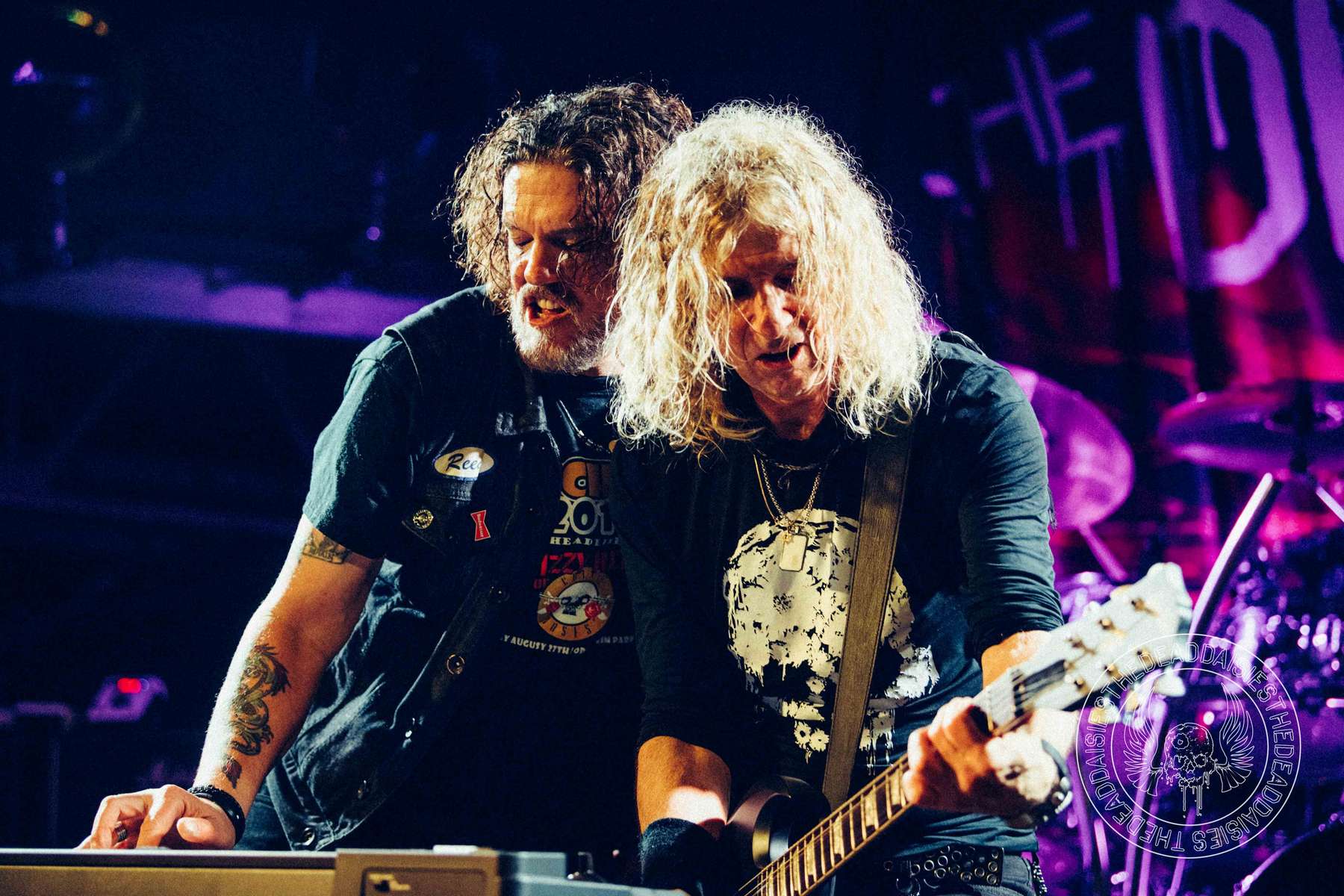 As they rolled into town, the first stop was to create a DaisyLand at the Guitar Center. This was an early opportunity in the day to convert new recruits to the ever growing Daisies legion. As with most of these close up and personal shows, there was some rare performances on display. The only ballad of ‘Burn It Down’, ‘Set Me Free’ was played with full backing vocal section from Marco and Deen.

The venue for the musical revolution was the Chameleon Club. A venue that is used to having its foundations rocked since it opened its doors in 1985.

Firing in to ‘Resurrected’ the band hit the stage and started to attack a wealth of strong guitar driven songs like ‘Midnight Moses’ and ‘Mexico’ which won over the packed audience. Dizzy Reed joined the band for the last few songs including ‘Helter Skelter’.

Next up is Albany. Check the gallery below.