Rise Up (Live From Daisyland) 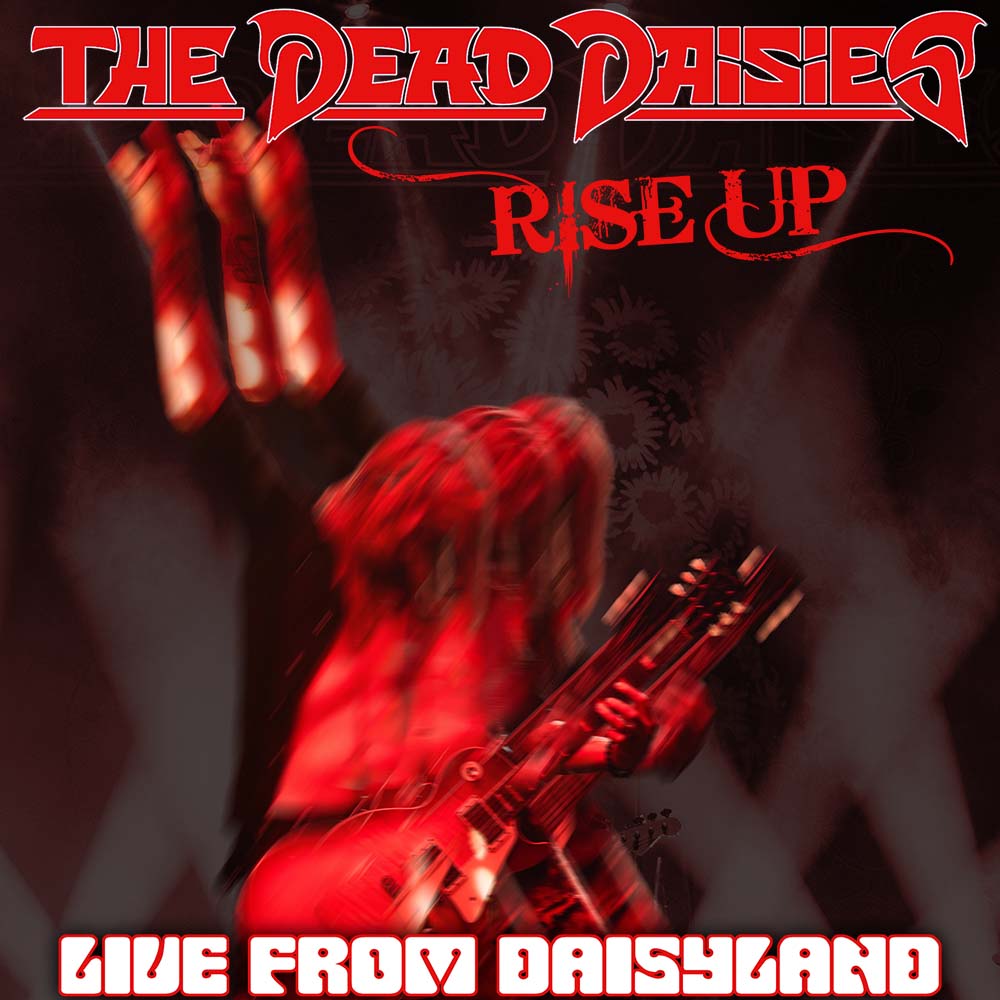 A New Year – A LIVE release…just for you guys!

Over the festive break, we’ve been listening through some of the recordings from our Like no Other US & England/Wales tour and four killer versions of the band’s favourites stood out. “Rise Up”, “Bustle And Flow”, “Long Way To Go” and an extended fiery version of the Deep Purple Classic “Burn”.

Our amazing Sound Engineer, Tommy Dimitroff recorded these tracks at Rock City in Nottingham, UK to a monstrous crowd who really fired us up! A rockin’ night was had by all!

So for those of you who weren’t able to come and hang with us at a live show last year, or for those who did, we’re going to release all these songs over the next few months digitally.

Here’s Rise Up (Live From Daisyland)! It’ll almost make you feel like you were there!
Turn It up and check out the video with some epic footage from the tour as well!