RIP Doc Neeson Of The Angels

It is with saddened hearts that we say goodbye to one of Australia’s greatest rock legends, Doc Neeson. Doc was frontman of legendary rock band The Angel’s which were prominent in the late 70’s. He passed away this morning after suffering from a brain tumor for the past 17 months.

“It’s a sad day for Australian rock n roll. Doc Neeson was one of the greatest front men of Aussie rock.. he wrote and performed so many timeless classics with The Angels that will never be forgotten. Thank you Doc” –  Jon 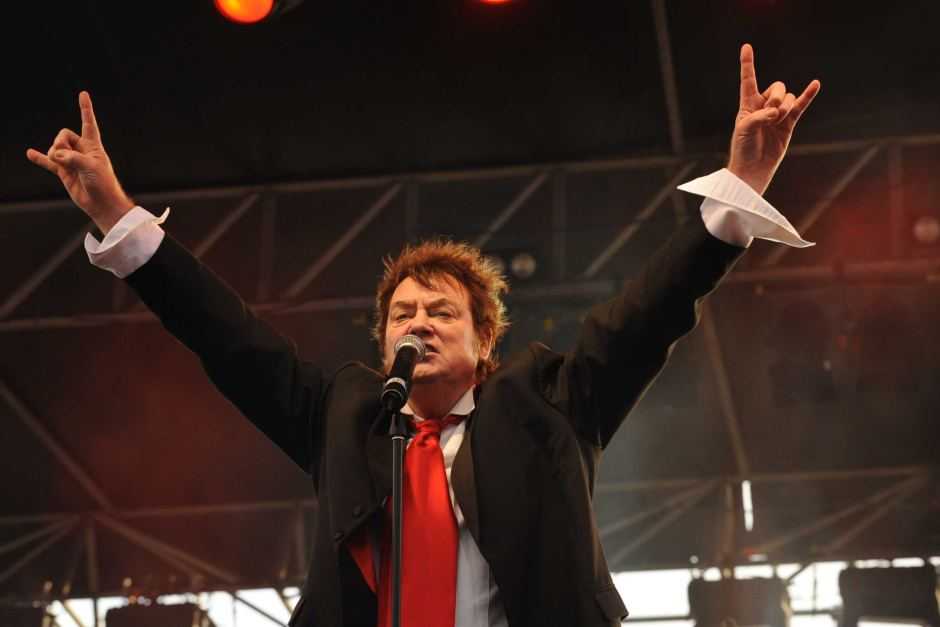 Share on FacebookTweet
DekiRIP Doc Neeson Of The Angels06.04.2014