Richard Fortus talks to The Rockpit about The Dead Daisies 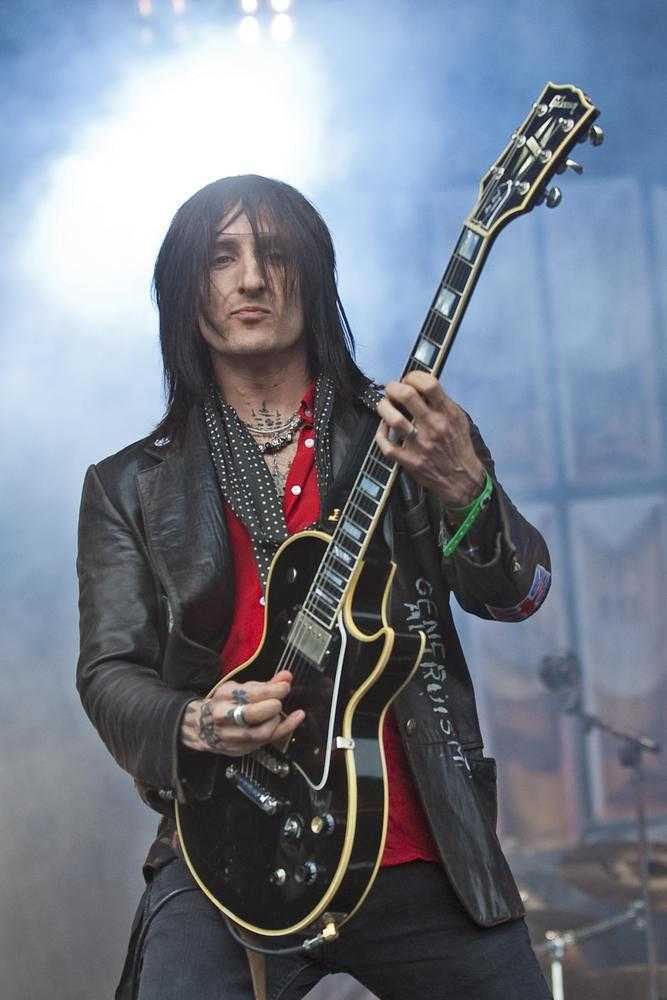 Mark: That’s great news, obviously you were heavily involved with Chinese Democracy, but there are a lot of people waiting to see what the follow up to that is going to be like. So, how did you get involved with The Dead Daisies?

Richard: I came in to it through Charley Drayton, whenever Charley calls!! For my money, he’s the greatest drummer on the planet, and whenever I work with him, I walk away with better vision.

Mark: There are some great musicians involved, were you familiar with Jon Stevens before the project?

Richard: Yeah, I knew the stuff he did with Noiseworks, and he was a presence in LA for a little while, and I knew people that had worked with him.

Share on FacebookTweet
DekiRichard Fortus talks to The Rockpit about The Dead Daisies04.02.2013