REVVING IT UP AT ROCK AND BLUES

The Rock and Blues Custom Show in Derbyshire, England started off mainly as a biker festival but has grown to be one of the main festivals in the UK Rock circuit over the last few years, attracting bigger and bigger names, so it was an honour for The Dead Daisies to grace the stage as the main headliner on Saturday night! 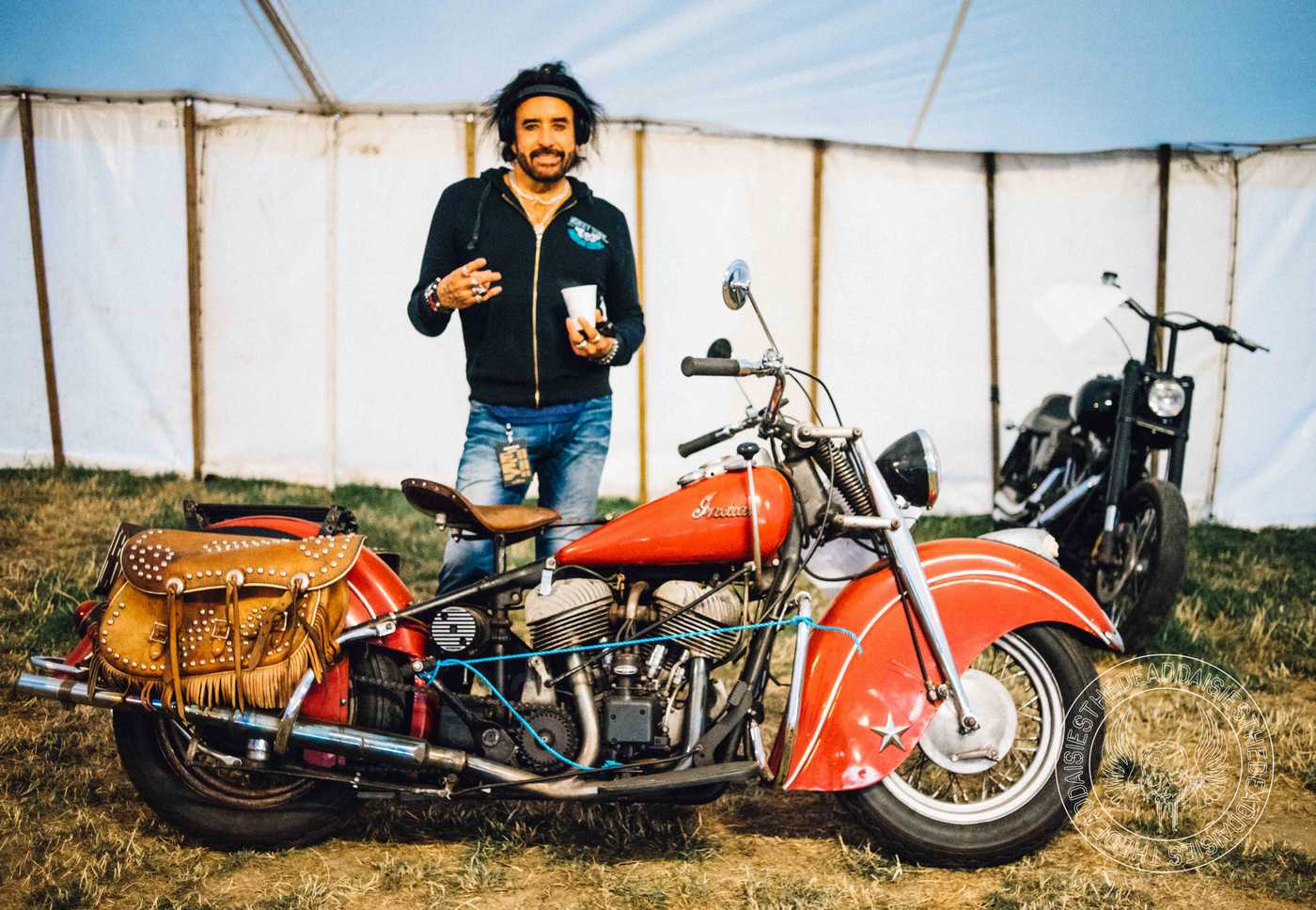 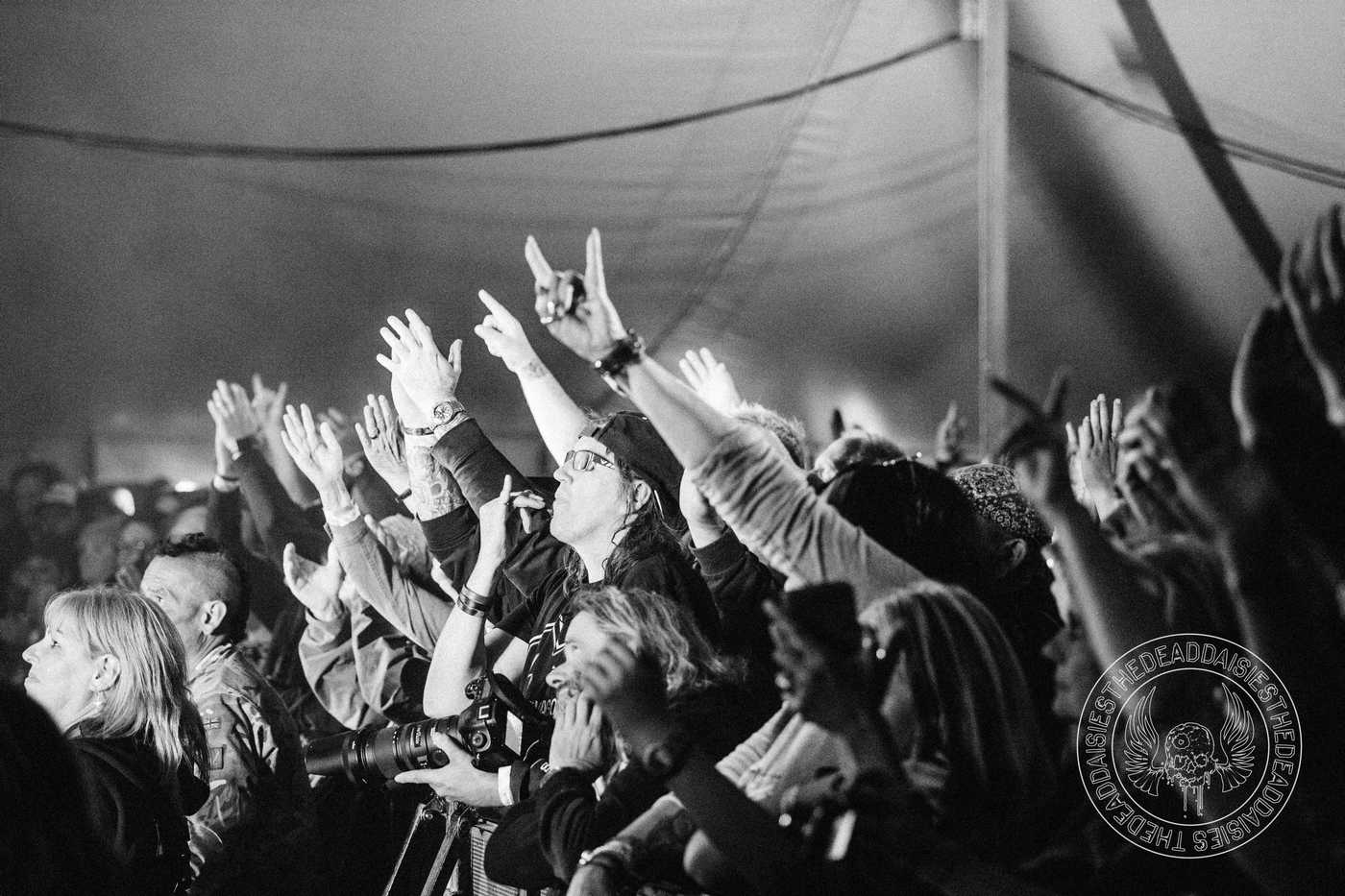 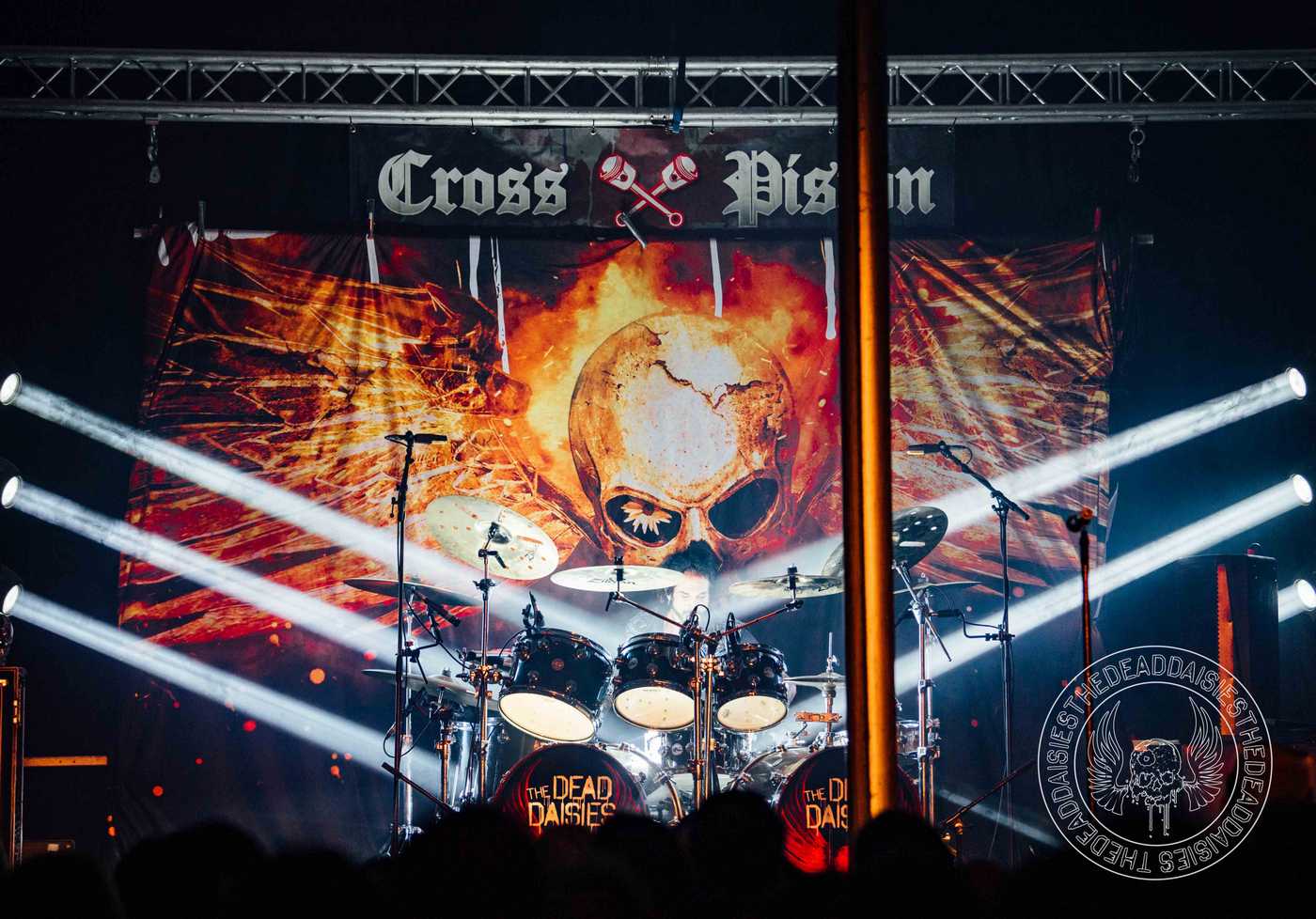 Set inside a giant marquee and packed with thousands of loud music fans, the band cranked out their set and motored through some rebellious riffs from ‘Resurrected’ to ‘Midnight Moses‘, which had the crowd punching the air and jumping along.

As with all festival appearances, there are new faces watching the band for the first time, but they are never too far away from familiar faces in the crowd that pop up at nearly every UK show, making each venue feel like home and showing the special connection the band have to their fans.

As the sun set and the last chords rang out across the Derbyshire countryside, the band boarded the bus and hundreds of bikers took to the open road. One more date to go before this run is over – it’s time for Steelhouse Festival tonight! Before that, check out these amazing pictures from last night:

Share on FacebookTweet
DekiREVVING IT UP AT ROCK AND BLUES07.30.2018