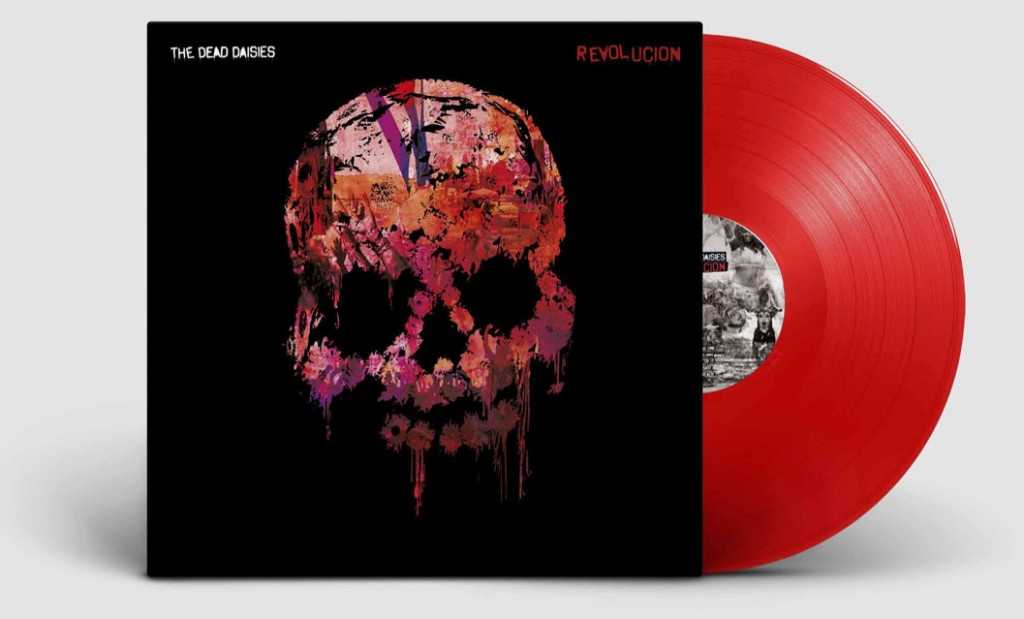 It appears we couldn’t go a day without someone posting on our Facebook, tweeting us or emailing us requesting a Vinyl of Revolución.

So by popular demand, we are very proud to reveal the artwork and packaging for the album! Release information coming soon.

“Three listens in, we want to marry the little bastard.

This is the best Rock album I have heard in a long time. The album has an incredible energy