Revolución out in Australia Sept 18 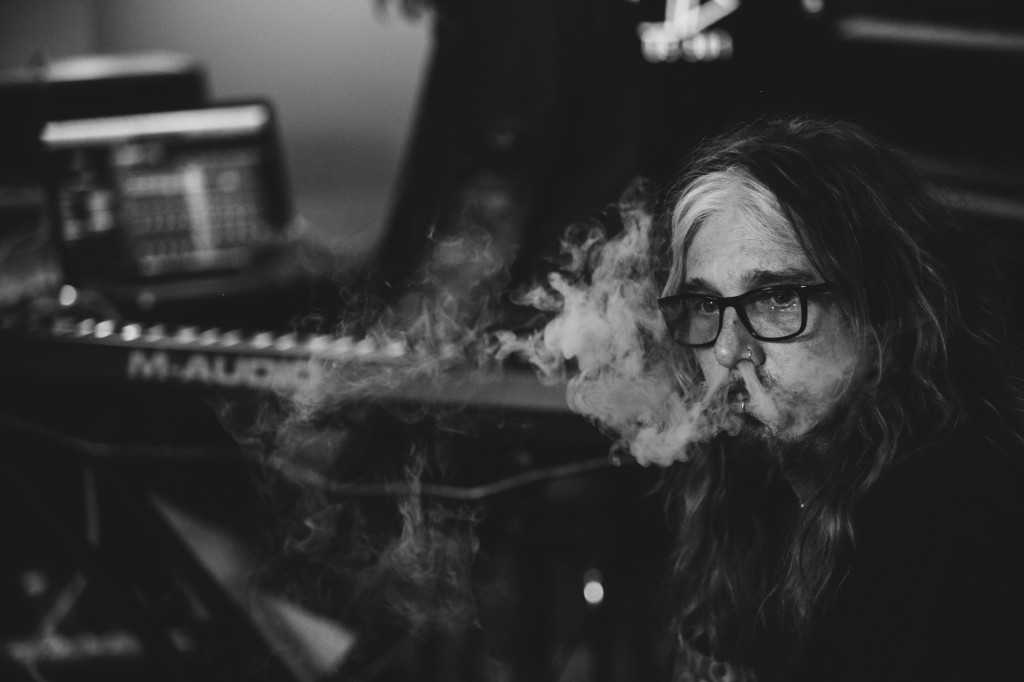 Australia, the place where Revolución was written and recorded will have the album hit its territory on September 18. The record features the popular lead single “Mexico” as well as “Empty Heart” which is a duet with the highly acclaimed Jimmy Barnes. 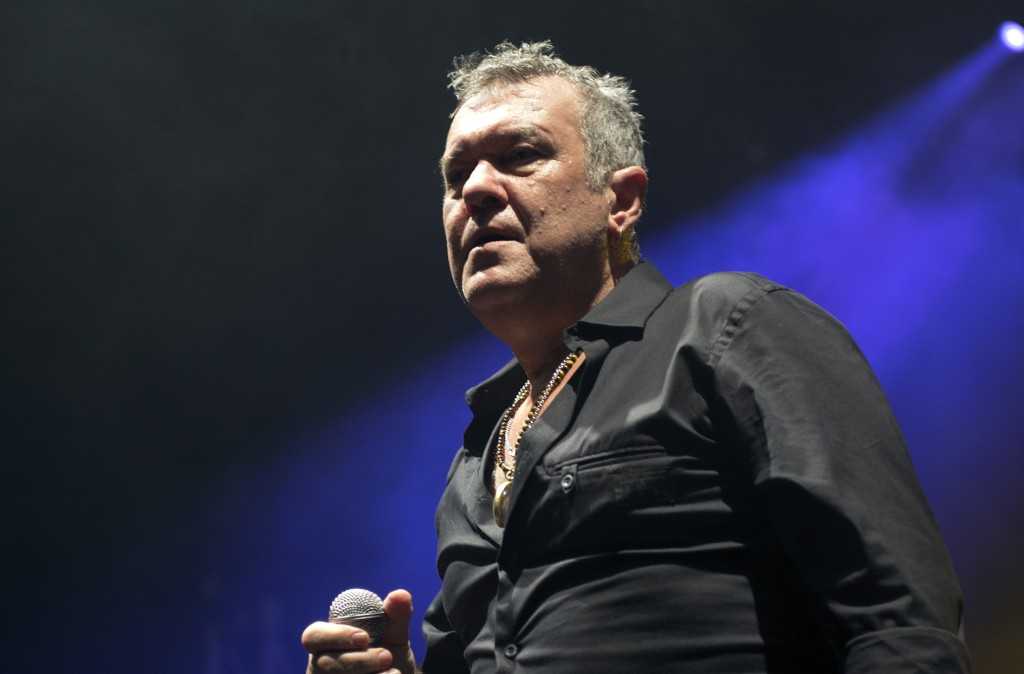 “Three listens in, we want to marry the little bastard.

This is the best Rock album I have heard in a long time. The album has an incredible energy