Just under a year ago, The Dead Daisies played this historic Dutch city while winding their way through continental Europe with Whitesnake. Tonight they returned in a headlining role to play to a sold out audience – the progress is there to see loud and clear.

After arriving earlier in the day and discovering some of the old streets and canals in the city which dates back to Roman times, the band prepared to rock out the Dutch audience. The band added “We All Fall Down”, Grand Funk’s “We Are An American Band” and a thunderous Brian Tichy drum solo to the set. Together with trusted smashers like “Make Some Noise”, The Dead Daisies continued to blow another roof off figuratively speaking as the crowd happily sang back the words to “Join Together”. Going by tonight’s reaction, theres going to be musical eruptions all over Europe in the next four weeks!

So Dank u well, Utrecht! Now 13 shows of our European tour have been or are sold-out. Make sure to get your tickets in time!

We added – we all fall down, a drum solo and American band to the set. 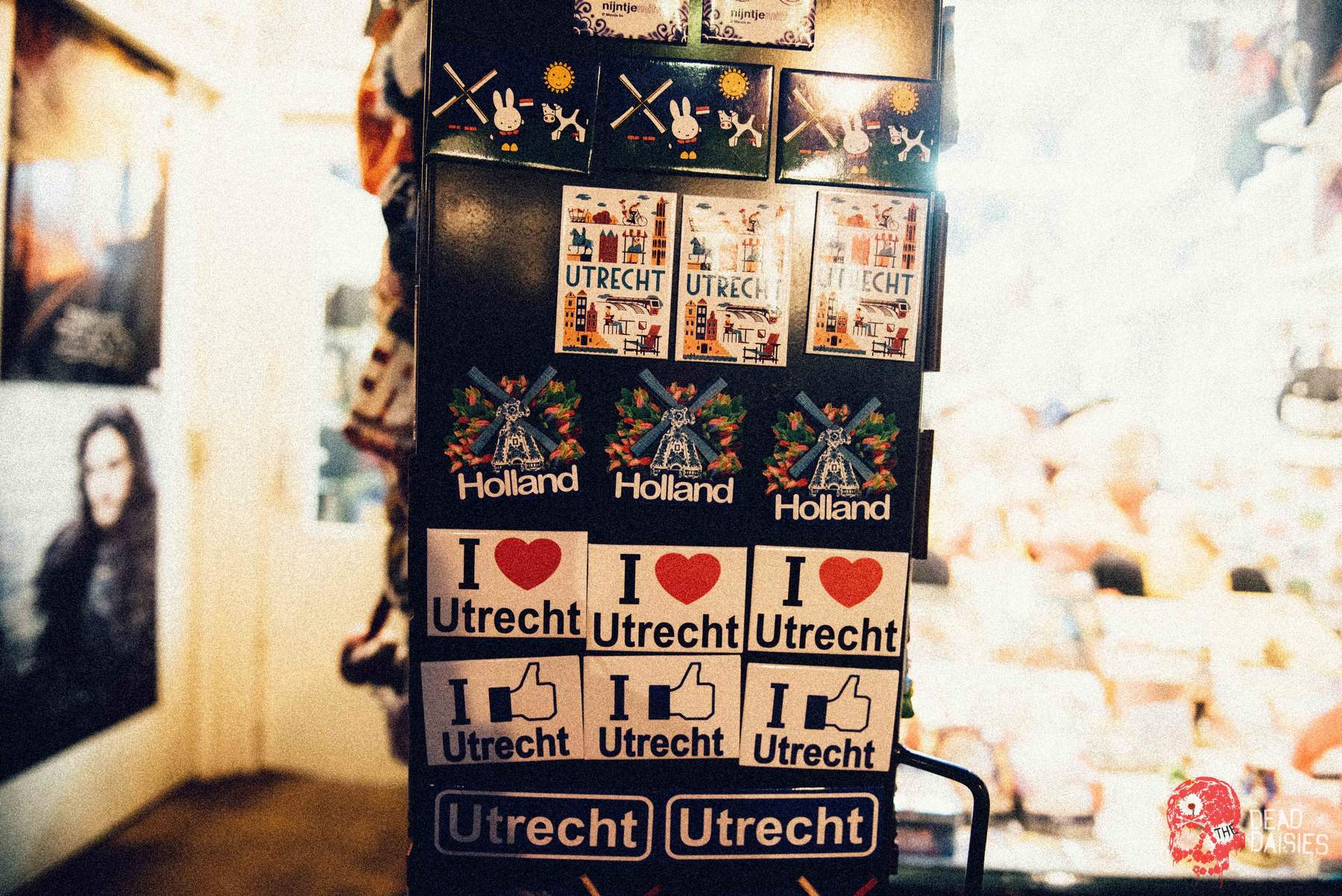 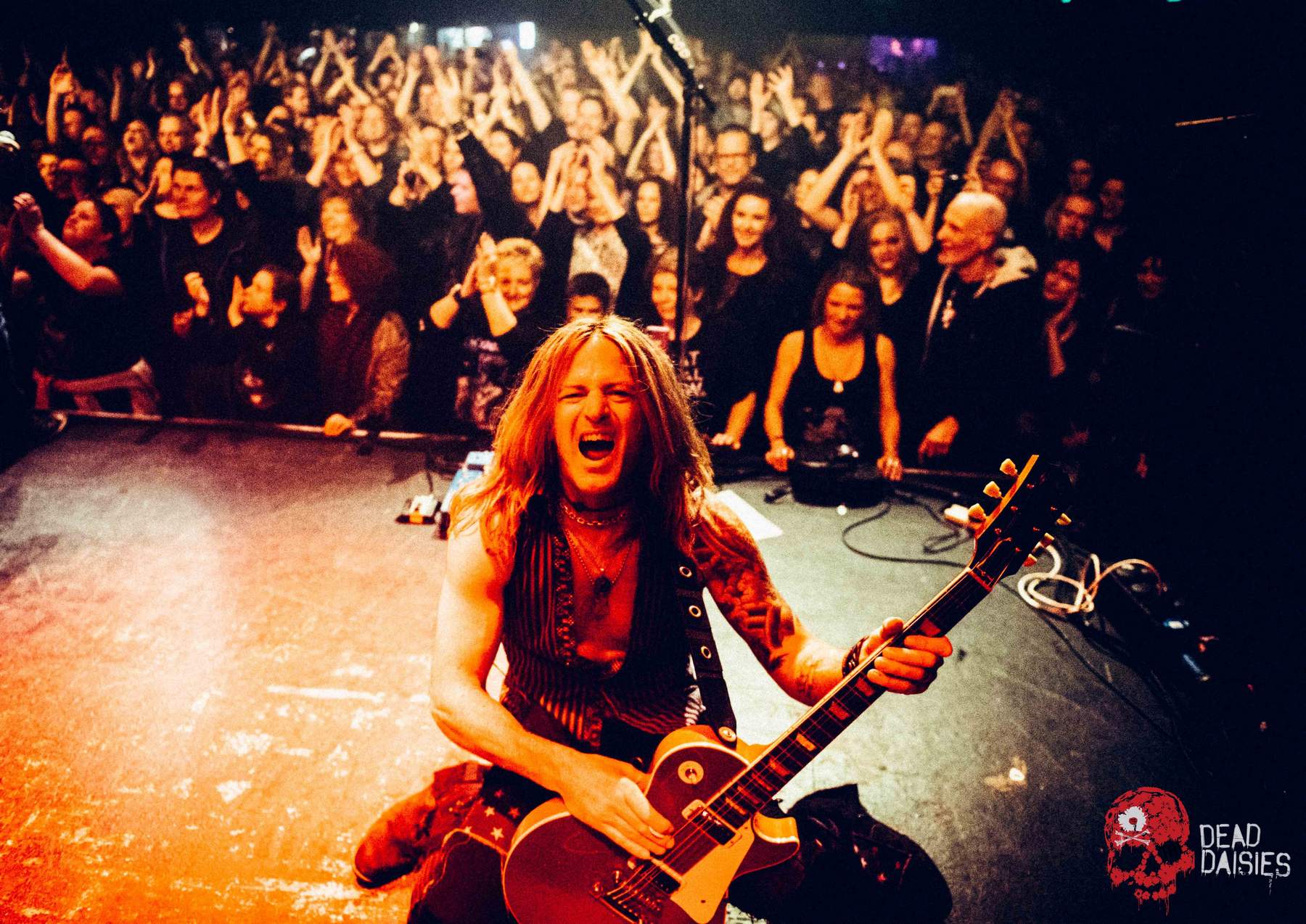 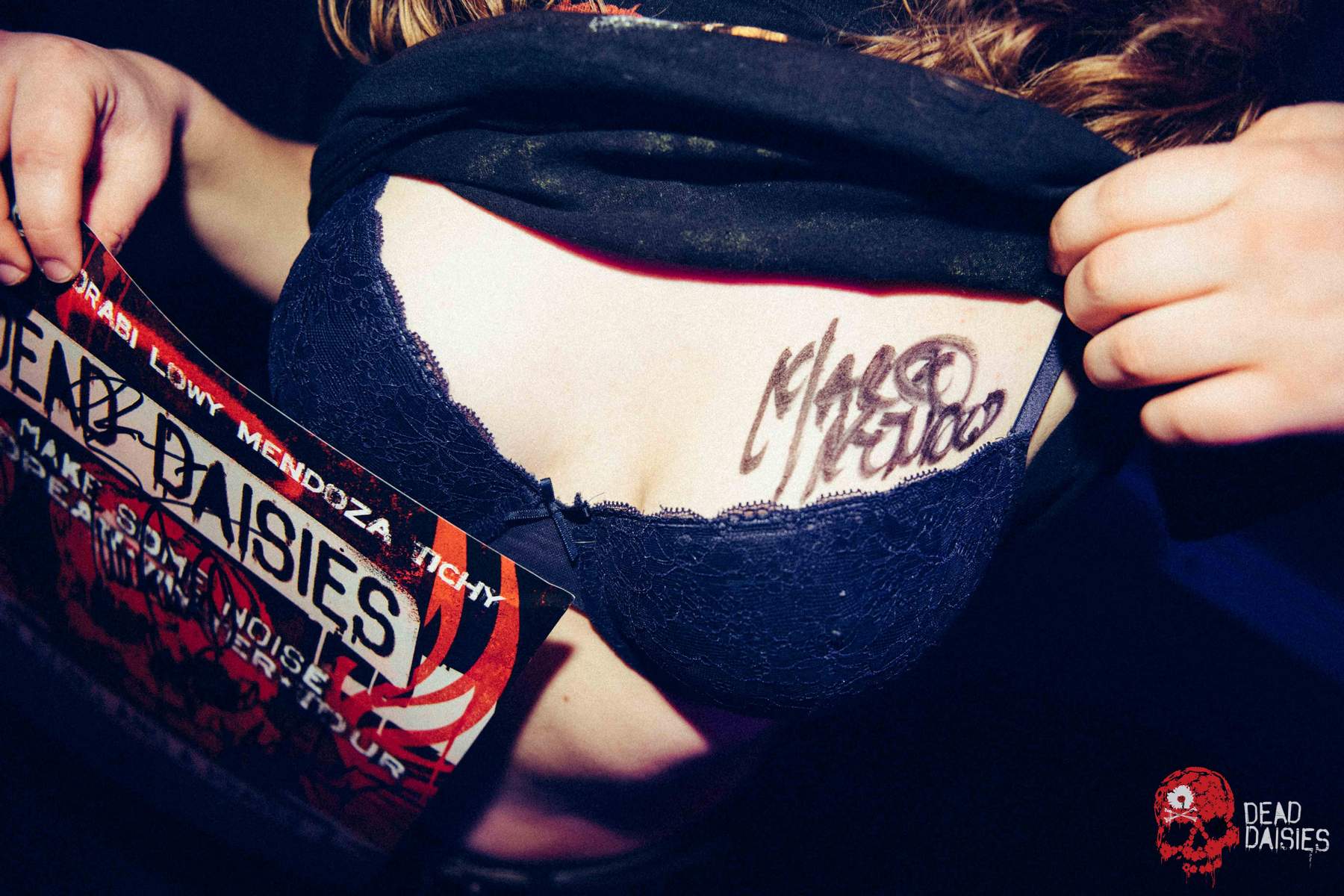 Mainland Europe, now it’s your turn! The Netherlands were first, and the rockers of Utrecht did not disappoint. Once again thanks to all! We appreciate your support and love to meet you at the signings or the merch booth! Stay tuned for a full gallery tomorrow. Coming up next: Vosselaar, Belgium at the Biebob, stage time 8pm! #MakeSomeNoise #Europe