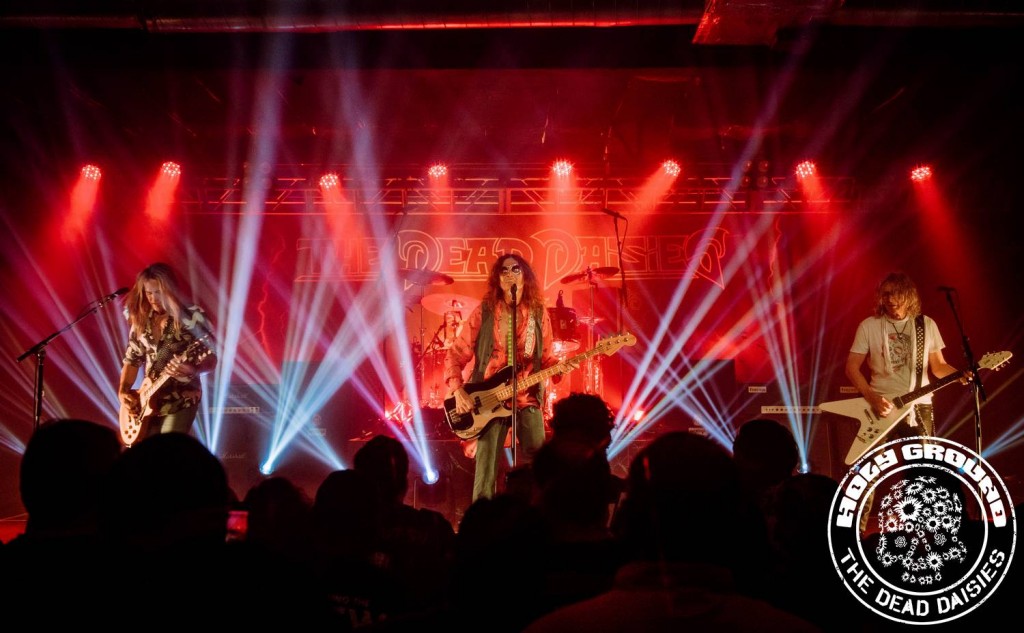 After a great show in Dallas, the first Texas gig on this run, the band headed to San Antonio. Situated close to the Mexican border with over a million in population, it was founded by the Spanish in 1718. Once the band arrived, Glenn and Doug headed off to one of the main historic sites in the US, the Alamo where a battle took place in 1836, more recently it’s remembered among rock fans for Ozzy relieving himself in the 80’s and being arrested! It was another very hot and dry Texan day which would in turn make the show reach boiling point both in temperature and showmanship. The concert at the Rock Box had a large contingent of Daisies fans, many seeing the band for the first time. When the lights went down and the opening chords of ‘Unspoken’ kicked in, the power and heat from the stage behind songs like ‘Rise Up’, ‘Dead and Gone’ and ‘Mexico’ exploded and could not have been better placed in the set as the crowd immediately raised their hands in joy and relief at finally getting out to a great, loud, rock and roll show! The Texas run continues on Saturday when the tour rolls into Houston.