Remember when you would hang at the local record store for hours on end, checking out all the new LPs and soak in the vibe? Well, the Daisies had some record store fun themselves in Rochester, NY when they did an in-store performance at Record Archive.

As if the day wasn’t action packed enough: Kicking things off early in the morning was an appearance on local television station Fox Rochester on the breakfast show with a live performance by John, Marco and Doug, followed by a bunch of interviews & calls back at the hotel later. It’s a long way to the top and a long way to go, right?

With the work out of the way, the guys headed to the record store. Check out Doug’s new ride! Of course, with a little time on their hands, they started goofing around, but we will not name any names (hint: M___o). And who are we to complain if both an unicorn and Gene Simmons show around the vinyl version of „Make Some Noise“? The guys were in music lover heaven and checked out the store for their own collections as well as swap stories with the many record enthusiasts that had come to see the band. The acoustic performance underneath a dinosaur skeleton with a scarf (don’t ask) was good fun, as was the signing session afterwards. You can’t get closer than that to the band, that’s for sure. Big thanks go out to Debb and her staff at Record Archive for treating the Daisies like gold. It’s cool that stores like this still exist – and this one has been in the city for 50 years!

With the day done, it was time to turn to the evening performance opening for KISS. Rochester loves KISS and they dig The Dead Daisies too judging by the crowds reaction when the band hit the stage. After another great set of songs done, the band headed to the merchandise stall to sign for the fans who had taken the opportunist to meet the boys in the band. Everything done and dusted, it was time to chill out at the hotel bar and congratulate themselves on another successful day on the ‘Make Some Noise’ tour. 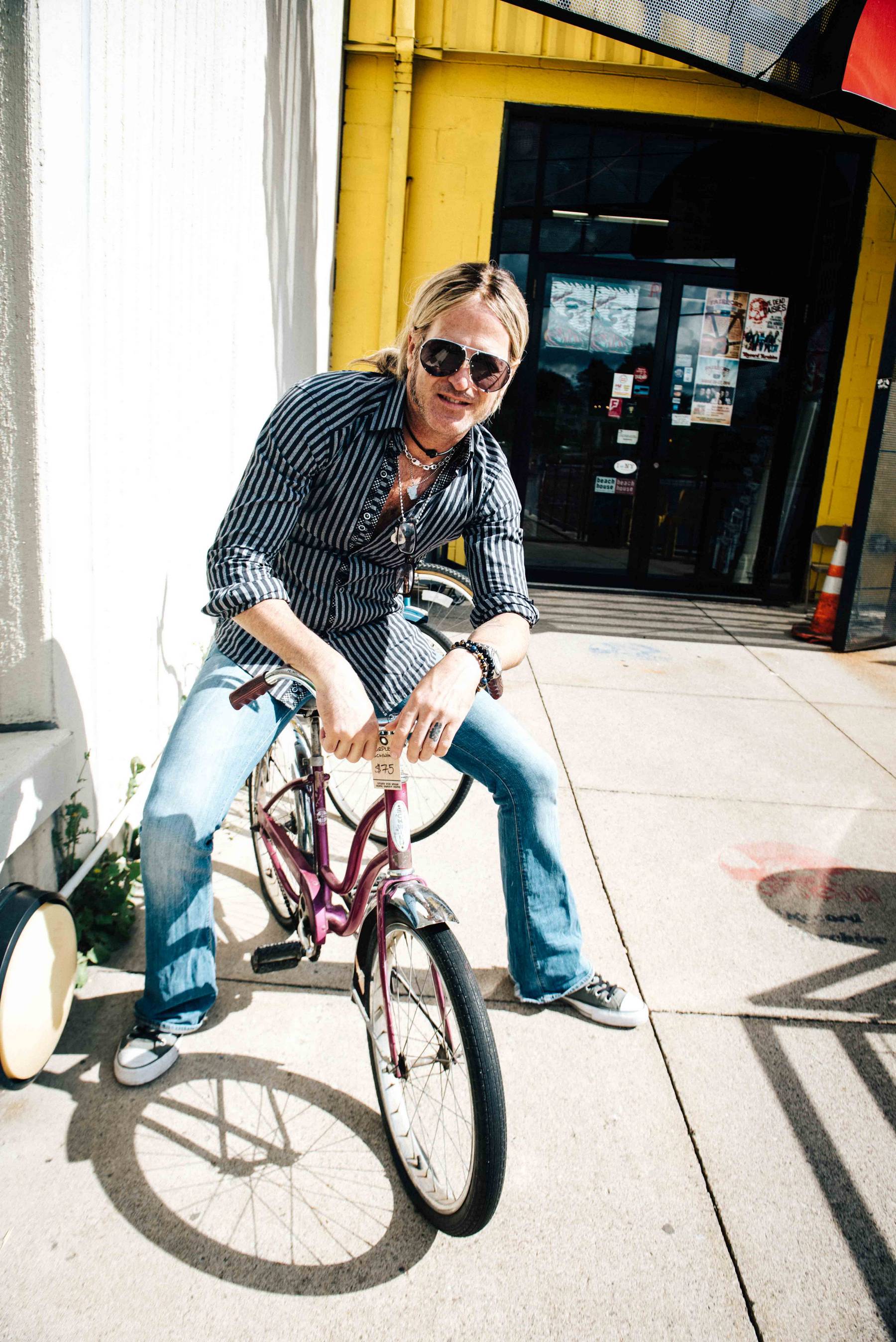 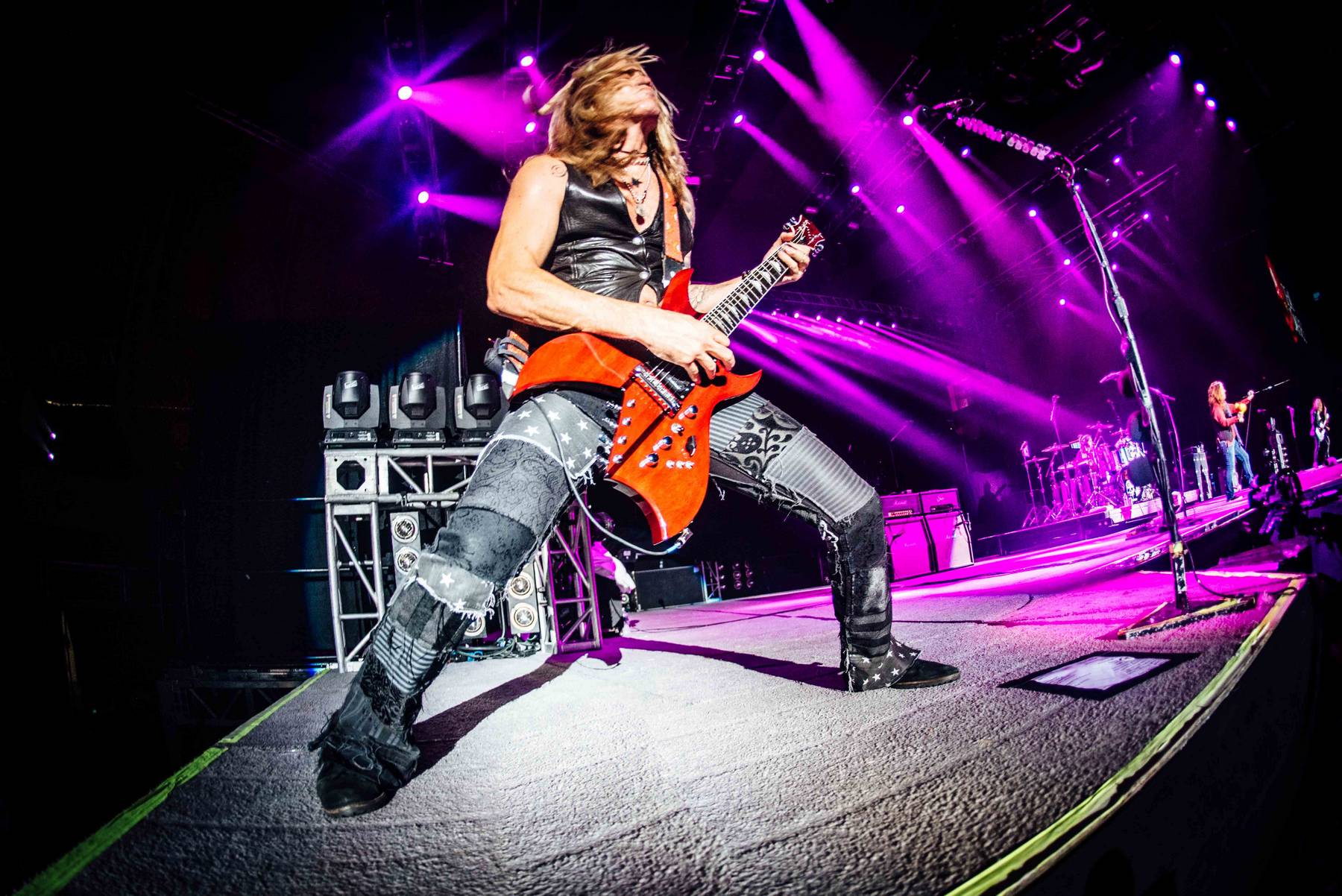 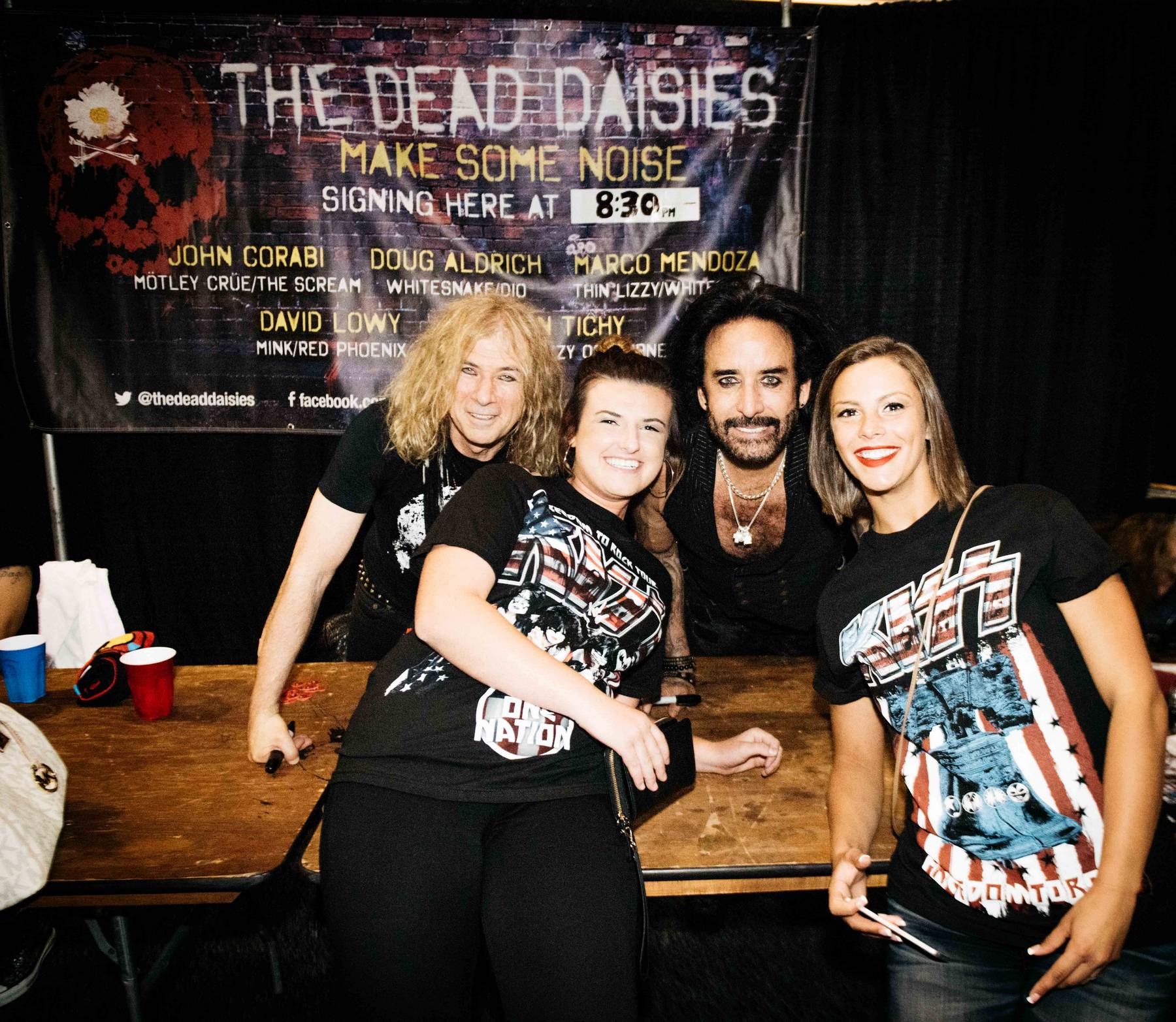