REACHING FOR THE STARBUCKS 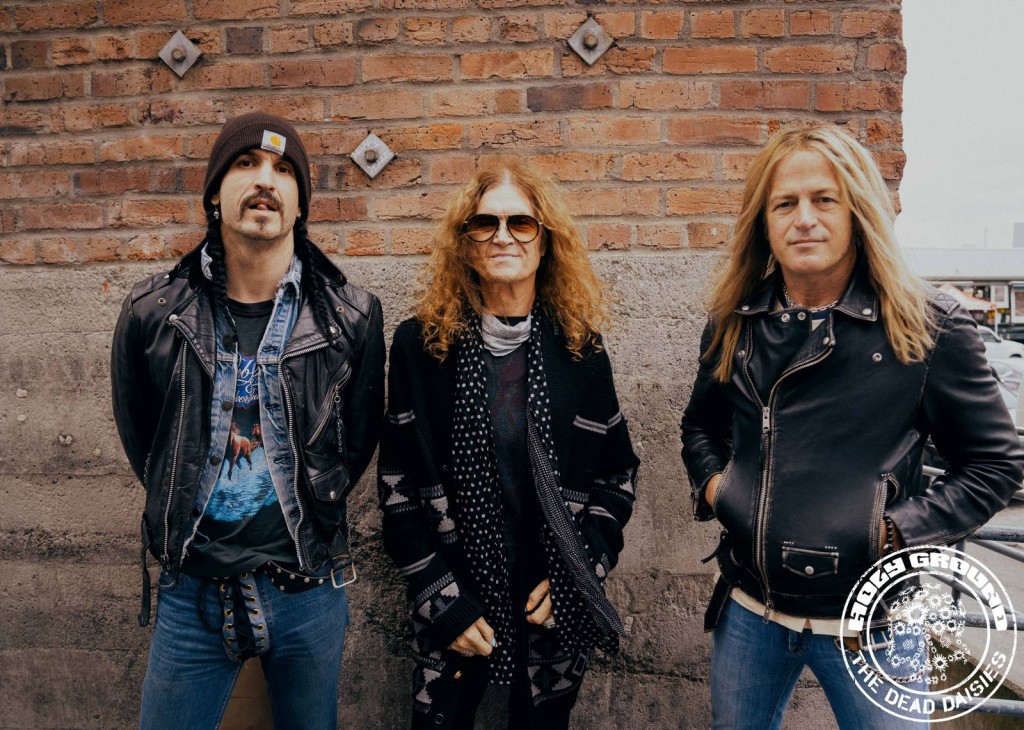 The band are now settled in to Seattle preparing for the final show of this tour. Doug, Tommy and Glenn took in some of the sights on Thursday including the world famous Pike Place Market. It opened in 1907, and is one of the oldest farmers markets in the US. It is a hive of activity with various food and craft stores, small restaurants and fish markets with its close proximity to the sea. Pike Place is also home to the original Starbucks where the guys could not miss the opportunity to taste a coffee from the world’s best known coffee-house. Tonight sees the band hit the stage at the beautiful Neptune Theater for the final time in the US in 2021. If you are in Seattle, you don’t want to miss this one!