The guys arrived in Des Moines on the Thursday giving the whole of Friday leading up to the gig to do an early morning TV show. Now, mornings are not actually a rocker’s regular time of action, but the band were happy about the invitation, had fun and played some tunes. Nothing that a little coffee can’t fix, right?

The Iowa State Fair war quite a sight: Crowds of characters from every walk of life came out to catch the vibe of the show where kids would could do bucking bronco rides on sheep, go round on a Ferris wheel or watch some great rock music.

It was the latter that The Dead Daisies were here to provide, and as with every night, they cranked it up and fired out a great rocking set to the many thousands that gathered in what was starting to become almost monsoon conditions as the rain swirled and poured down on the show ground. It’s always good if a rock show leaves musicians & fans „soaking wet“, but this is not exactly what we meant, huh?

The band carried on regardless, soaked up the atmosphere (as well as most of the rainfall), met concert goers for the unusual – and often quite entertaining – signing sessions and headed out into the night… to Rockford, IL. The Rock rolls on! 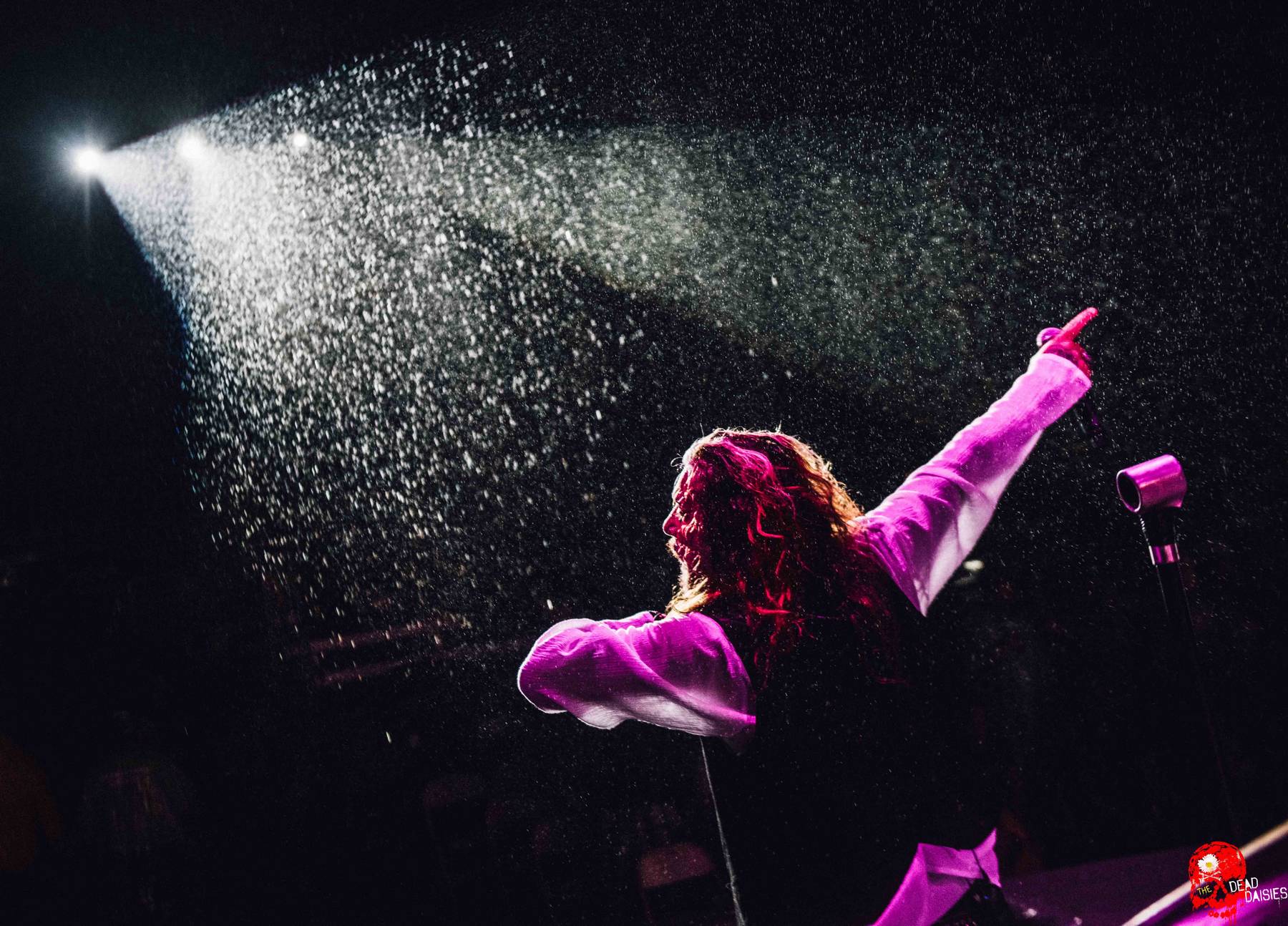 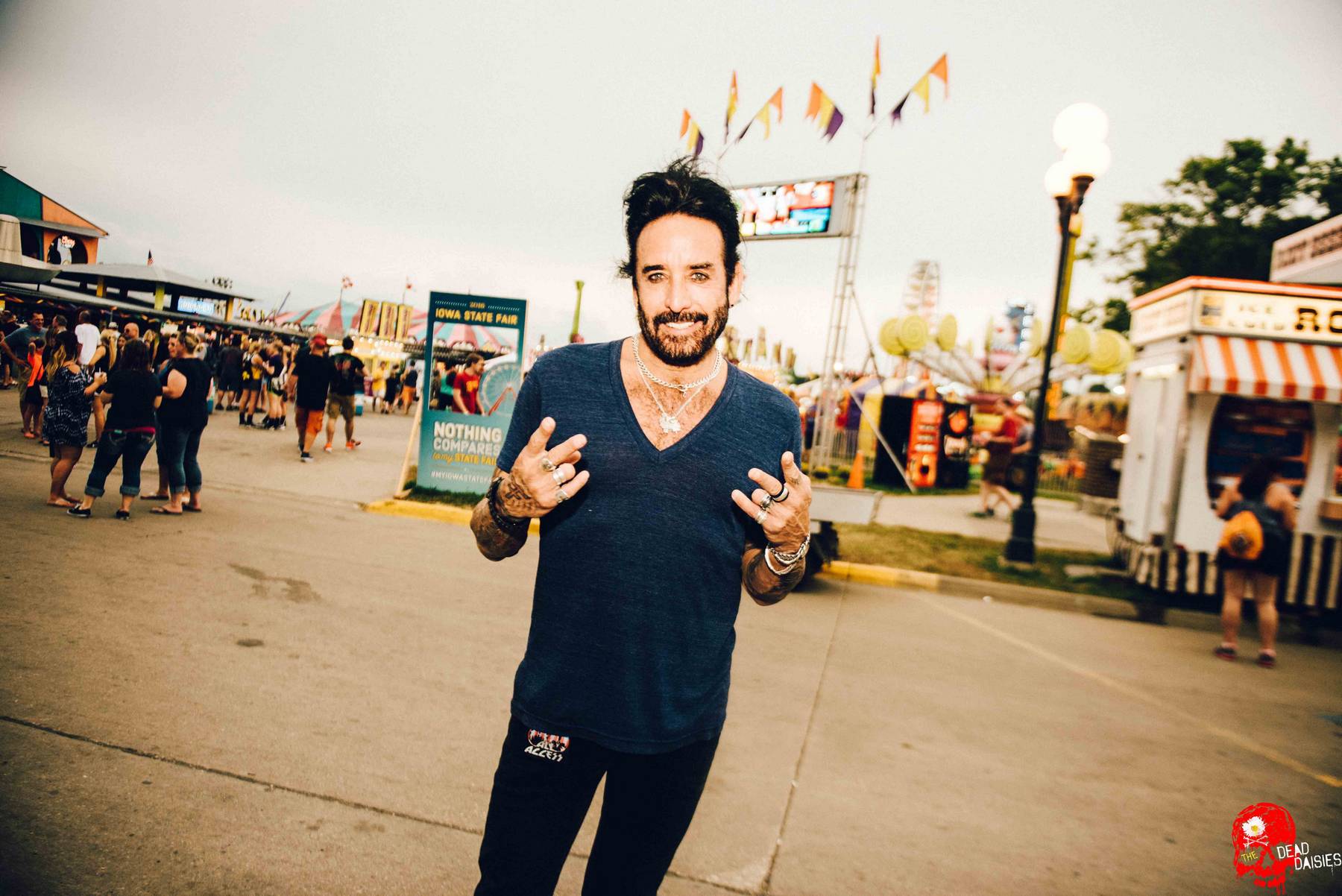 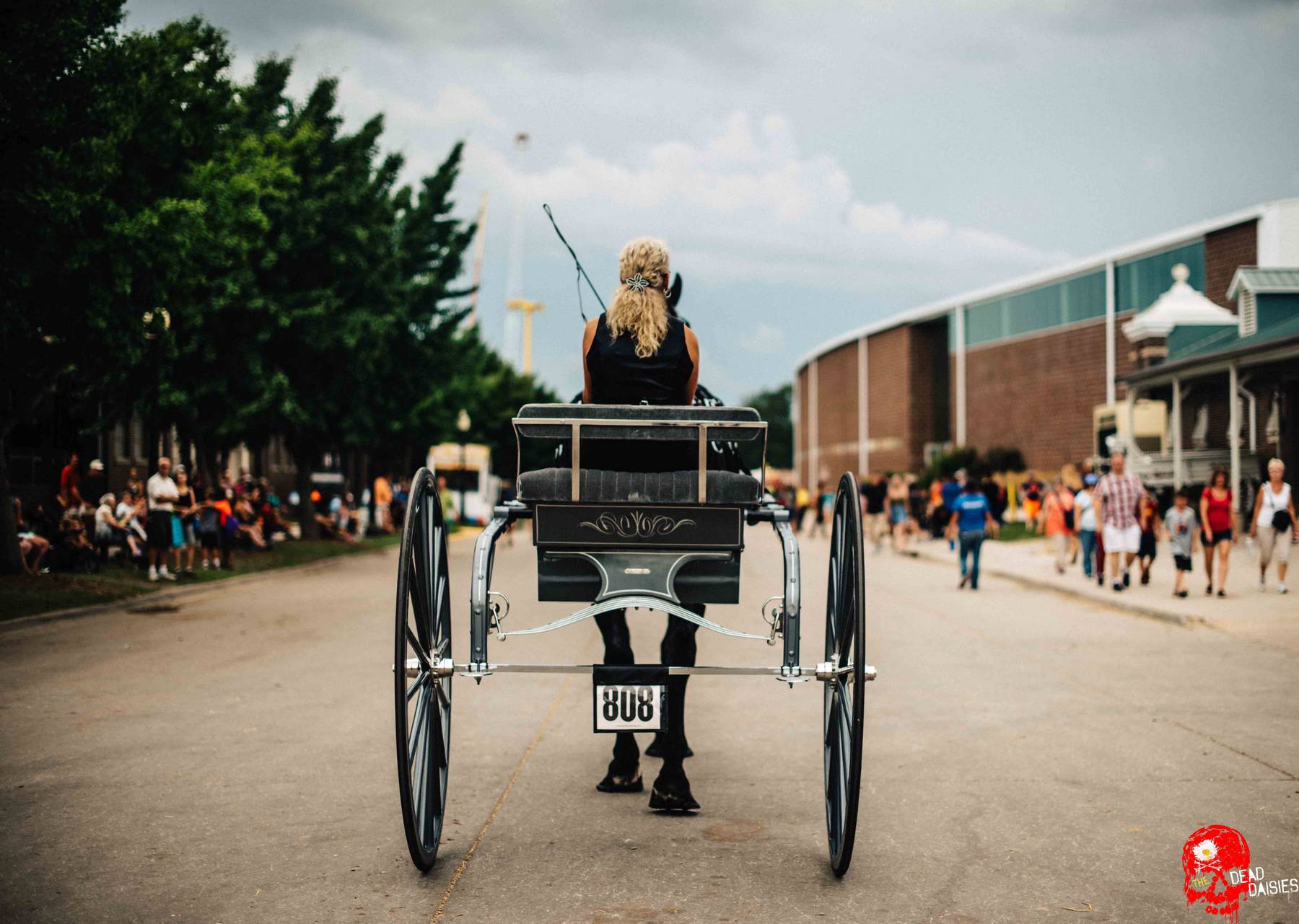