RADIANCE SHINES ACROSS THE WORLD 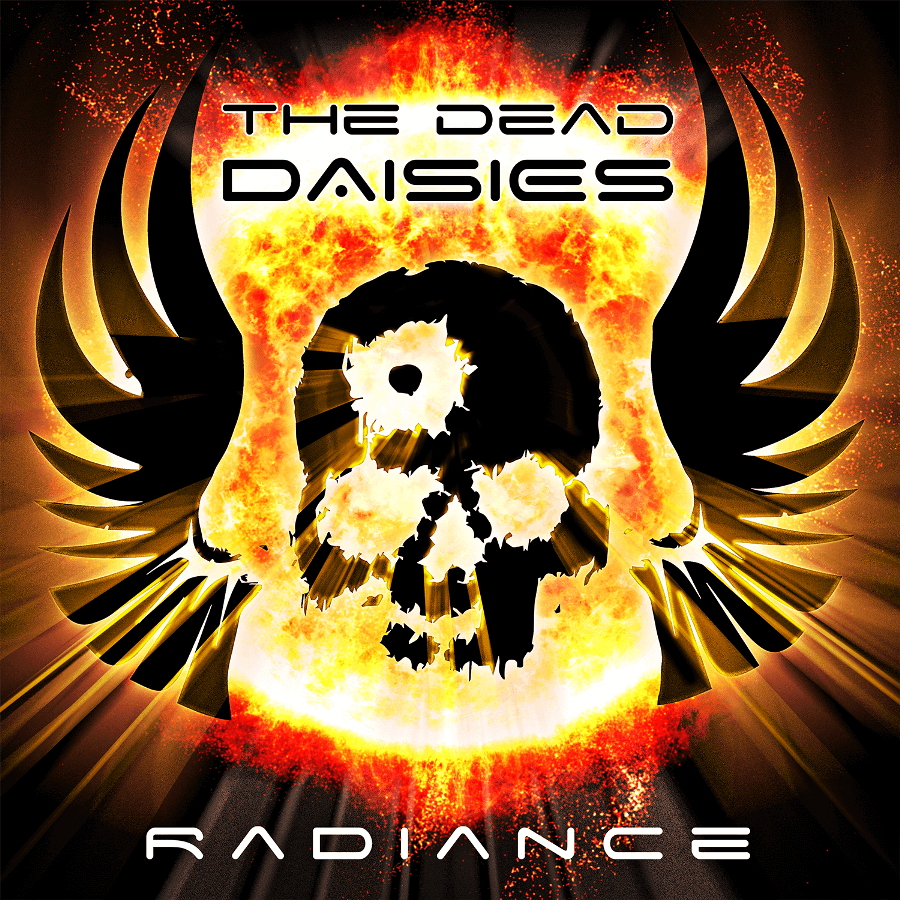 Today sees the release of our 6th studio album ‘Radiance’. Since the title song hit the airwaves earlier in the year the anticipation has been building and building. With the release of follow up singles ‘Shine On’, ‘Hypnotize Yourself’ and ‘Face Your Fear’ all of which have been receiving global airplay, the pre-sales for the album have gone through the roof with it reaching number one in both Germany and UK Hard Rock pre-sales records. The reviews have been pouring in with a near average of 9 out of 10, with some of the greatest guitar work on any Daisies album written and played by Doug and David.

With the return of Brian Tichy behind the drums, the power, strength and solid timekeeping he brings sets the tone while the Voice of Rock himself, Glenn Hughes, can still belt out some of the most incredible vocals in his senior years that most youngsters could never dream of coming close to.

Working again with top class producer Ben Grosse, this is another future classic! Radiance has burst onto the music scene today, it shines bright and hits you like a solar flare, make sure you grab your copy today here!