Yesterday, we literally had a crazy lot on our plate in Tokyo! We started off our day at Ward Records with some interviews for the press and then went on down to Shibuya, where they had a Daisies trailer playing all over big screens in seven places!

For lunch, we got a taste of Okonomiyaki, a Japanese speciality that translates roughly to “grilled as you like it” – and like it we did!
Think of it as a hash browns / pancake hybrid topped with whatever the hell you want. Now ain’t that something! John even got behind the kitchen and gave it a shot at the grill!

After doing some more record shopping at Recofan Records, we finally rolled up at Tower Records for our acoustic show and signing. A whole bunch of people showed up, rocked out with us and brought us all sorts of awesome gifts. Thanks everybody! We had such a great time!

Check out yesterday’s photo gallery below: 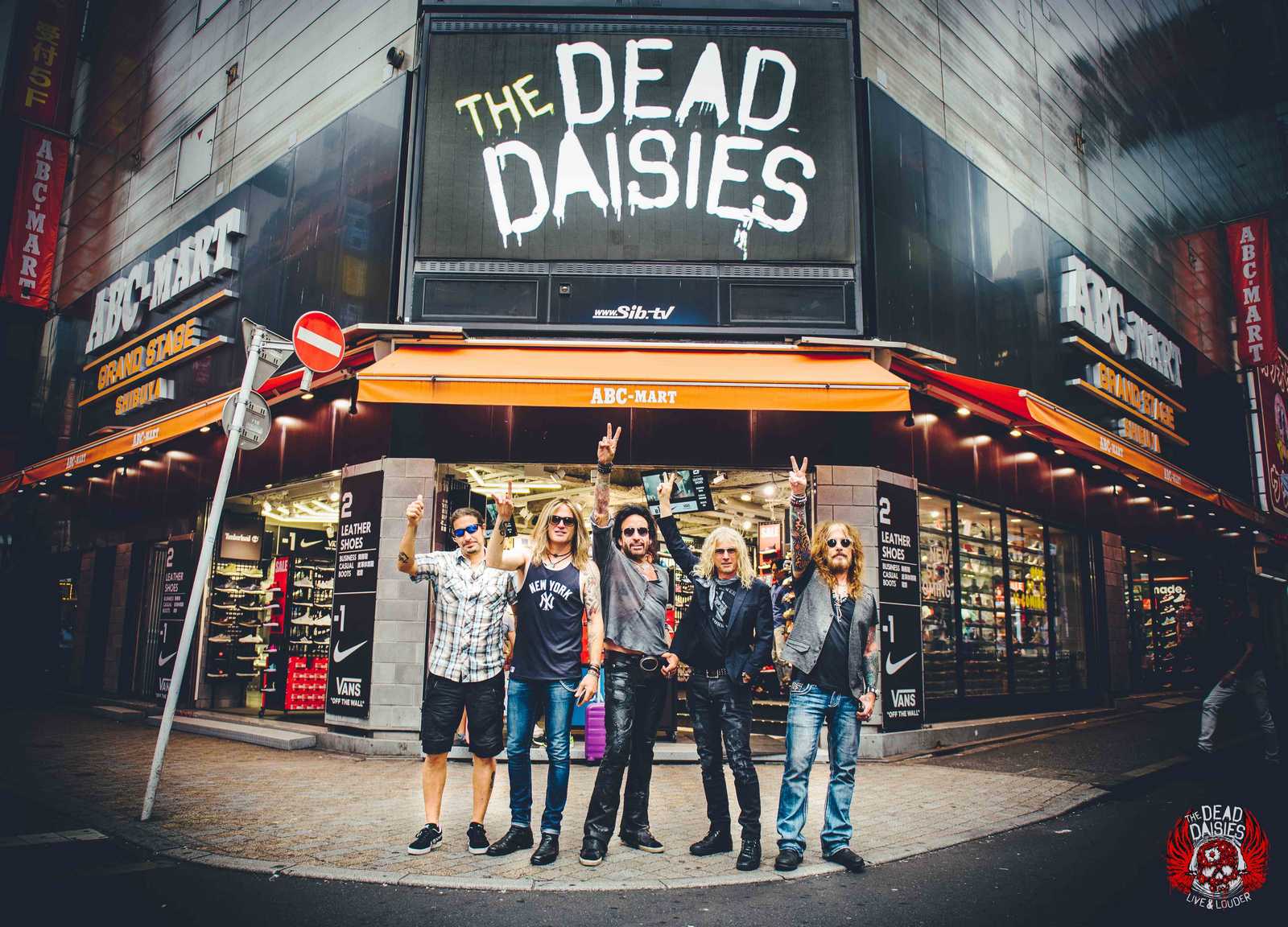 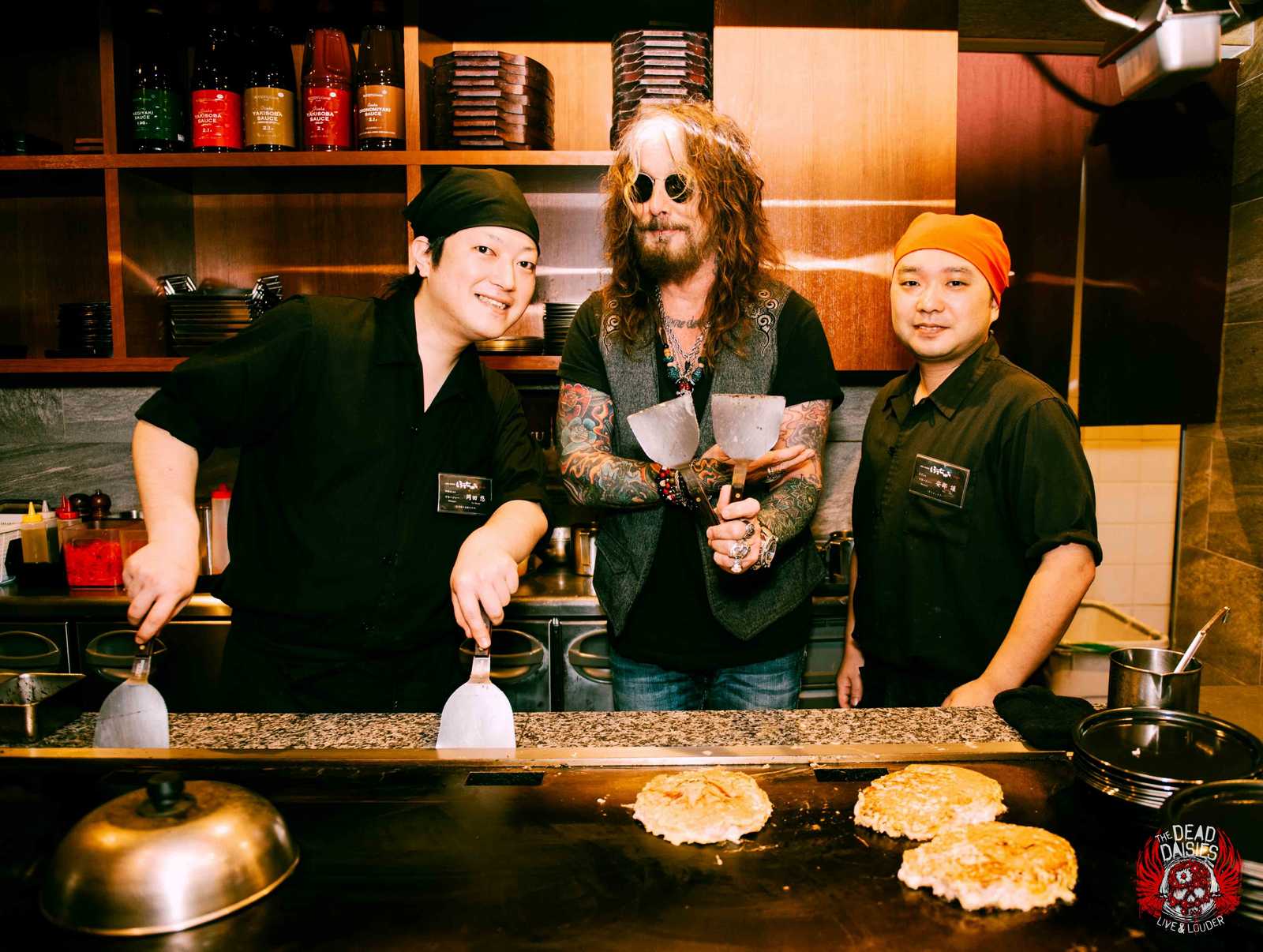 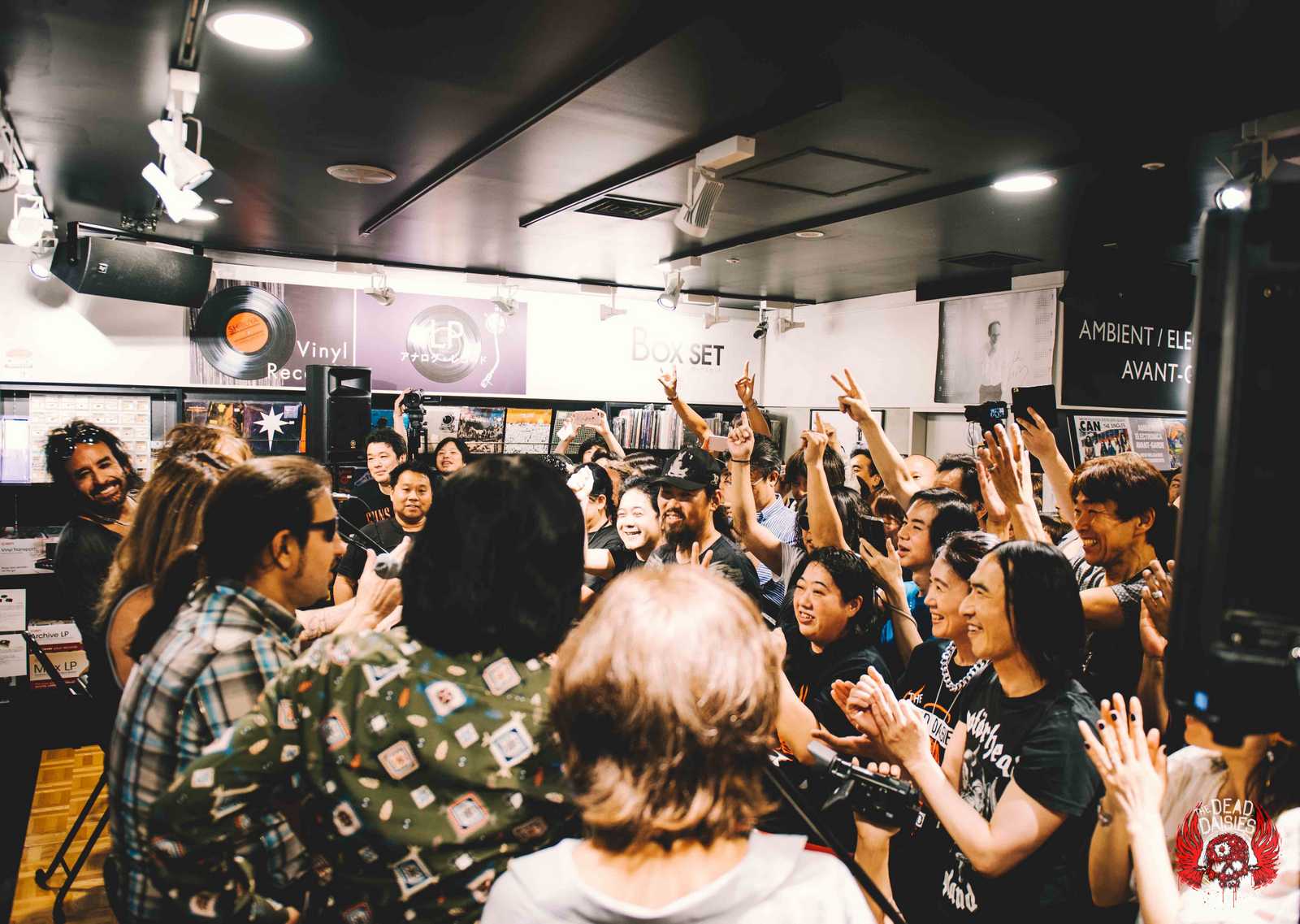