Tonight, we made our debut in Oxford. This is the first time playing this famous university city. 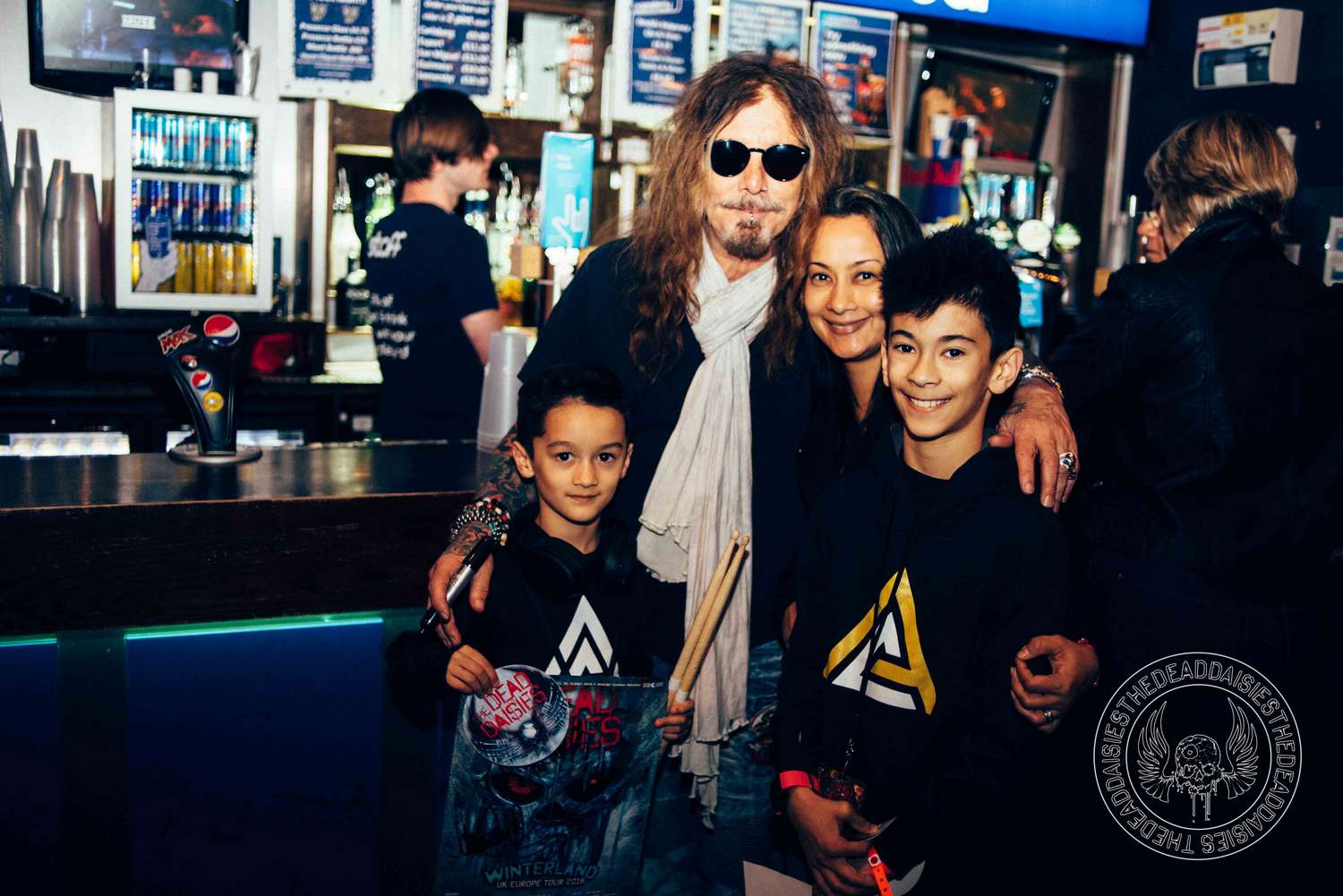 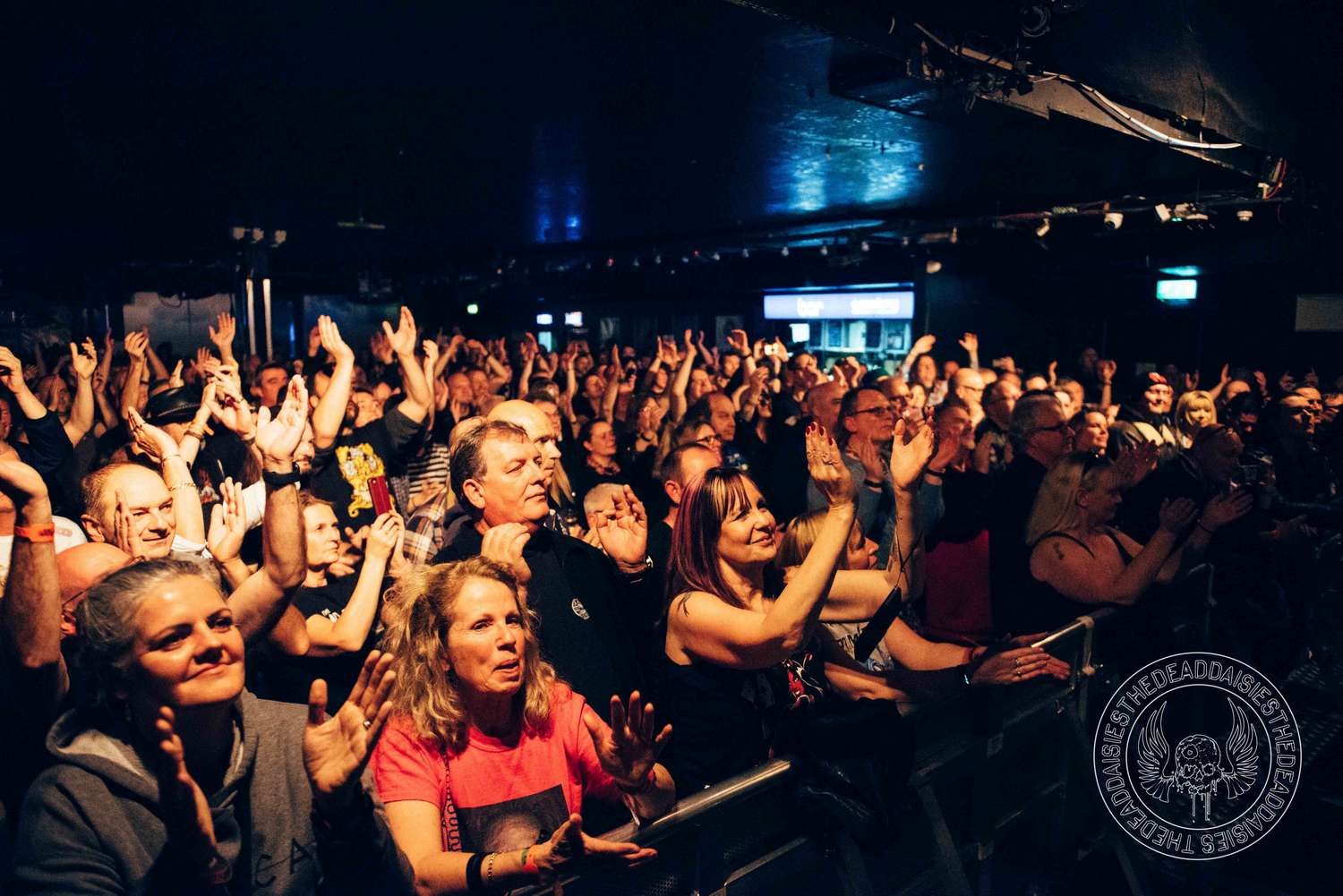 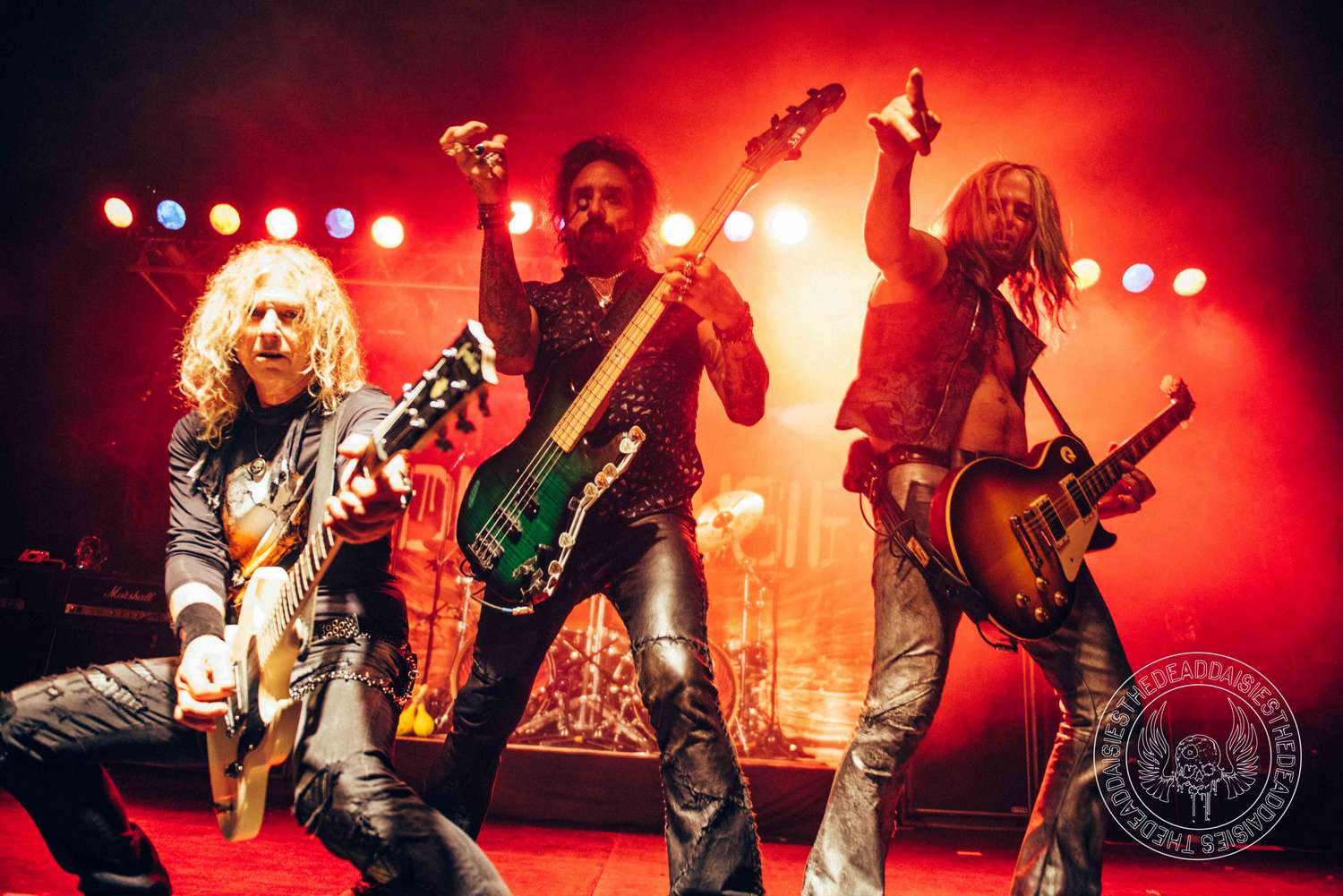 Before leaving London we all jumped on to our new tour bus which will be with us until the end of the tour. We drove straight up Oxford Street through London and made our way to the gig.

Oxford has seen a few bands come from the University circuit like Supergrass and has a vibrant culture which we became part of tonight. This was also the last show with Massive Wagons who have been an awesome opening band for us on these last few dates.

After the DaisyLand acoustic performance we prepared for the electric show and kicked it off with our old favourite ‘Midnight Moses’ followed by a great collection of songs featuring a few from ‘Burn It Down’ like ‘Resurrected’, ‘Rise Up’, ‘Dead and Gone’ and the title track ‘Burn It Down’.

Wednesday will see us move up the motorway to Birmingham, the home of Black Sabbath.