New Music By The Dead Daisies Produced By Ben Grosse

While we were in Sydney we worked on some more new tracks that we’ll be finishing with the amazing and prolific rock mixer/producer, Ben Grosse, in LA just before the upcoming KISS dates.

On top of this, Ben has also produced and mixed for massive hollywood films such as the Matrix Reloaded OST and the Transformers OST.

We’re all really looking forward to working on the next few songs together over in LA. 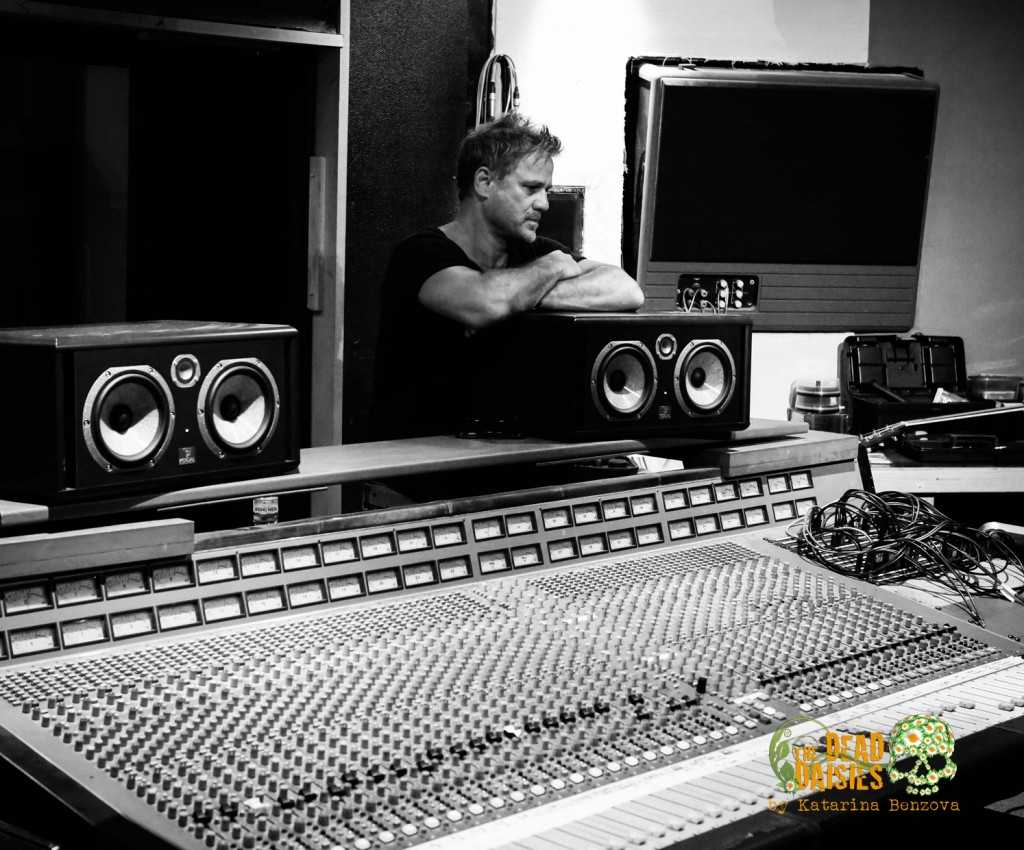 Share on FacebookTweet
DekiNew Music By The Dead Daisies Produced By Ben Grosse06.12.2014