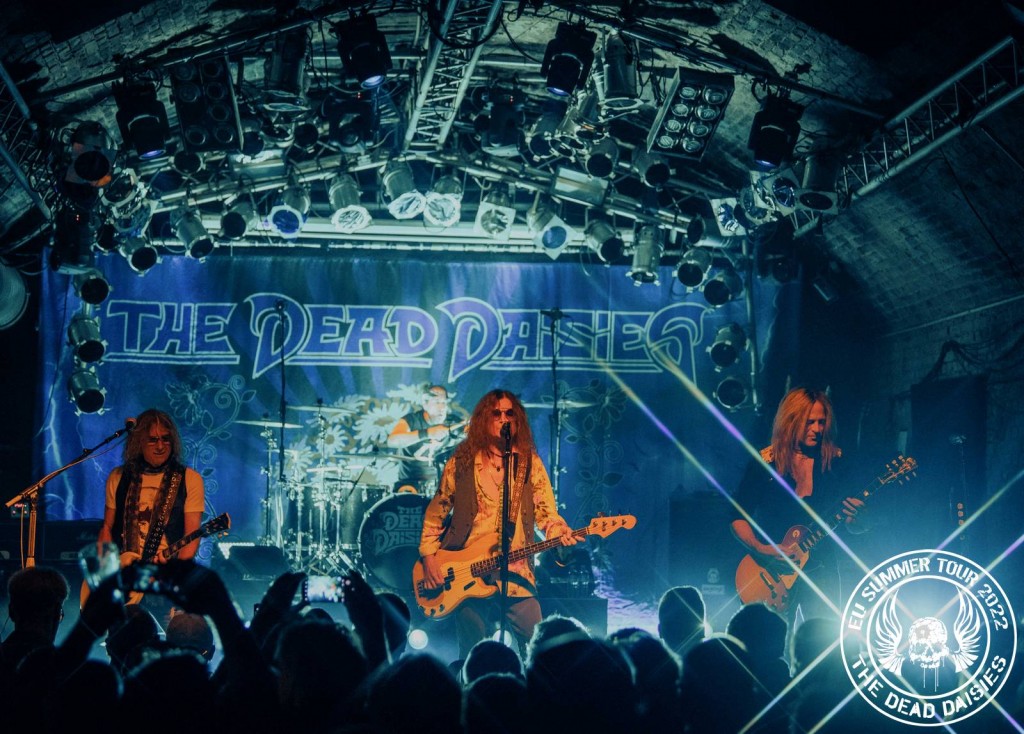 Tonight was the second night of headline shows and a return to a venue the band had played before, the Matrix in Bochum. The venue was packed out with bodies taking up every possible space creating a very hot atmosphere.

The band had travelled from their base in Dusseldorf arriving in time to get ready for their big entrance. As the intro tape ran feeding into the already electric atmosphere, the band entered the stage as at 9pm, Brian Tichy began the drums to ‘Unspoken’.

With a set that almost fell into two parts of old and new, the second half was packed full of ‘Holy Ground’ gems like the title track, ‘Like No Other’, ‘Saving Grace’ and ‘My Fate’ which on this tour is the first time European audiences are hearing these songs in a live setting.

After an explosive set finishing on the Deep Purple classic ‘Burn’, the band exited the stage and headed back to Dusseldorf. Next up is Nuremburg before a return briefly to the Foreigner tour for one more show.