LOUD AND PASSIONATE IN MADRID

The band returned to Madrid for a second time this year, although the temperature had dropped considerably since the summer. This time we were playing MON in the heart of the city. 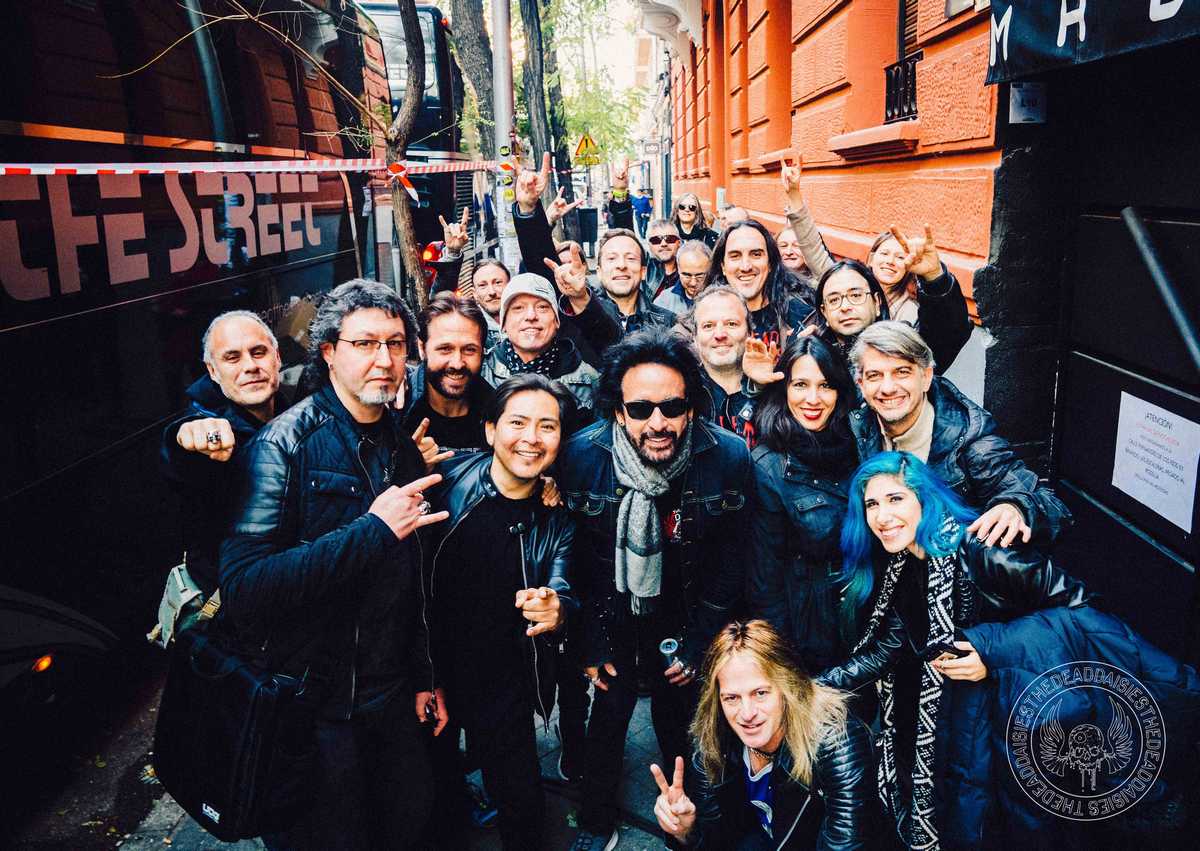 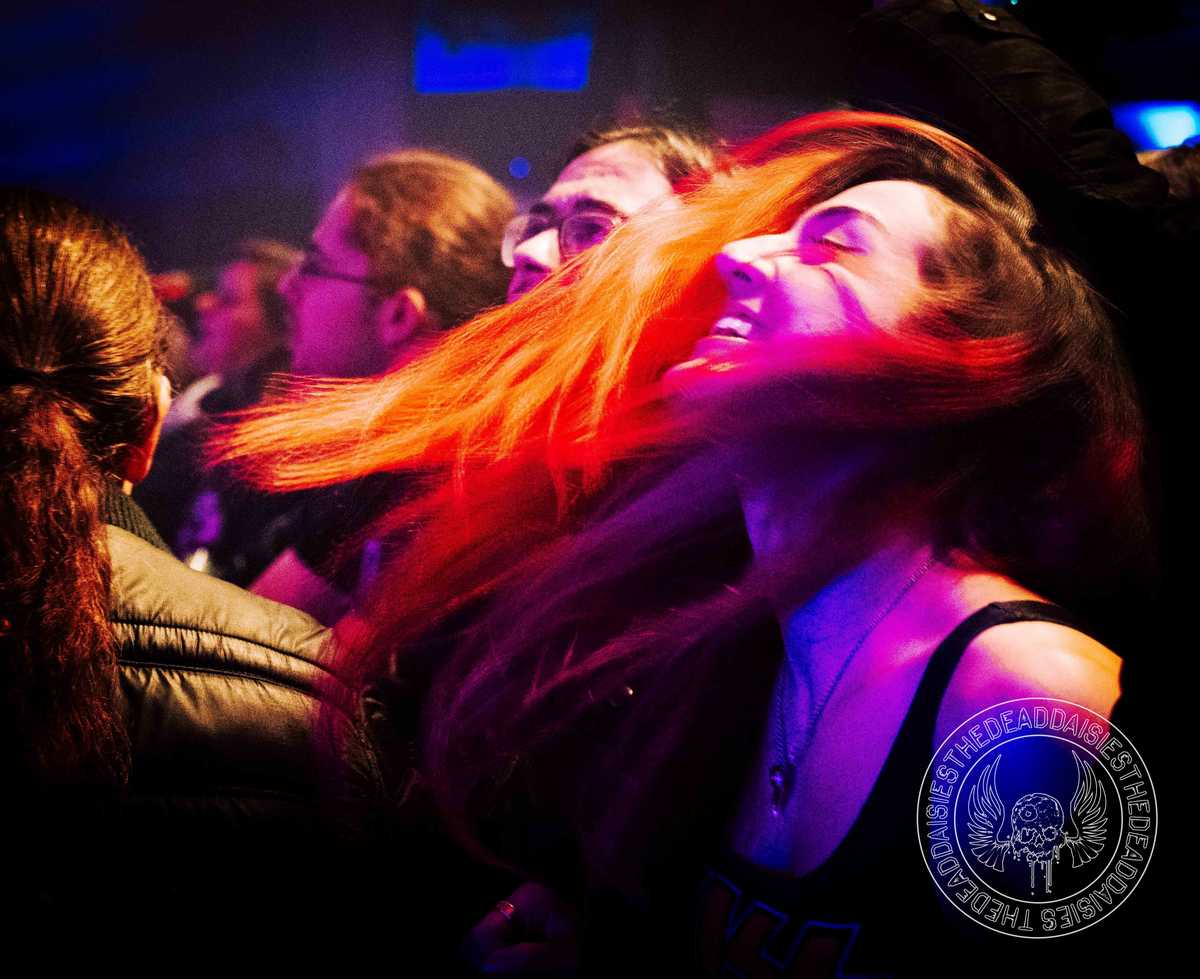 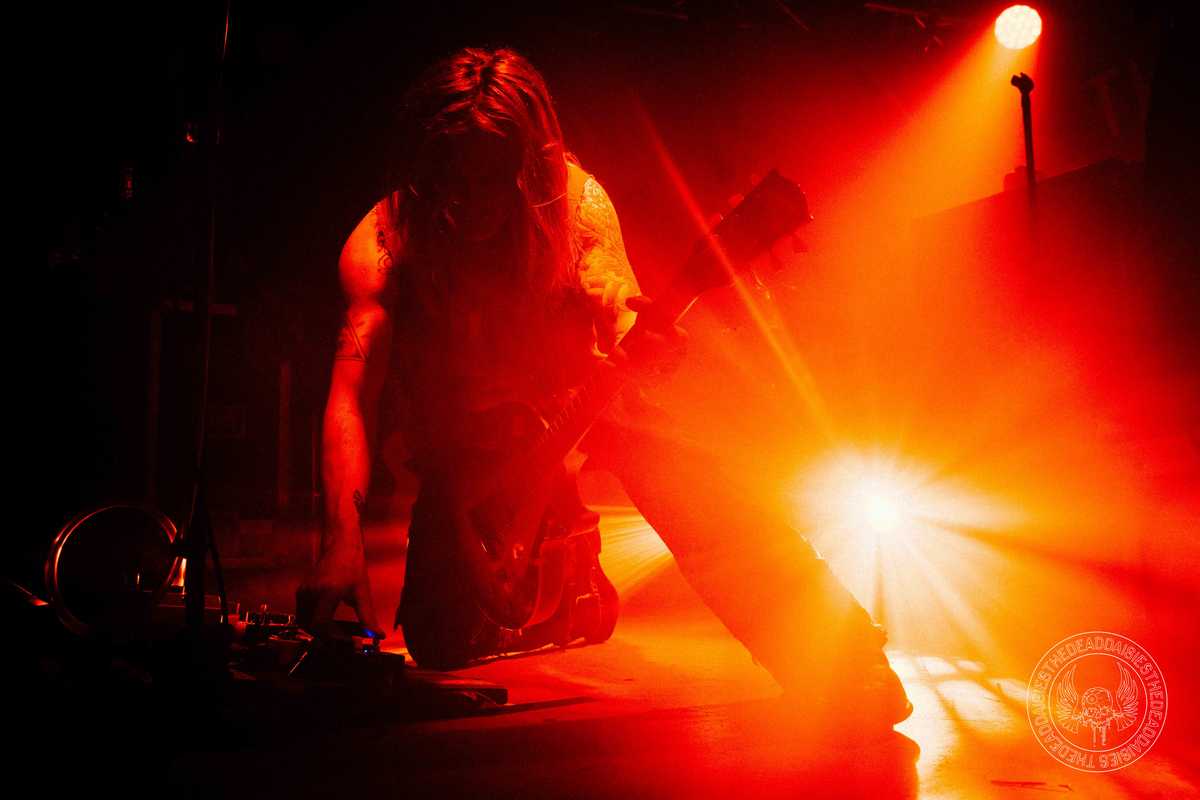 First up, we played the DaisyLand show for the first time in this part of the world and found a few familiar faces in the crowd including Alex Pompili from Italy who has followed us all over the globe this year.

The Spanish are a loud and passionate crowd, and when you pack a few hundred of them in to a hot rock club in Madrid, you know with some live music its going to go off! As soon as we ripped into ‘Resurrected’ and ‘Rise Up’ the crowd went crazy, jumping, singing and punching the air.

As we run up to the end of the year, it really is amazing to play shows like this where you are right up face to face with such a passionate audience! Barcelona next!