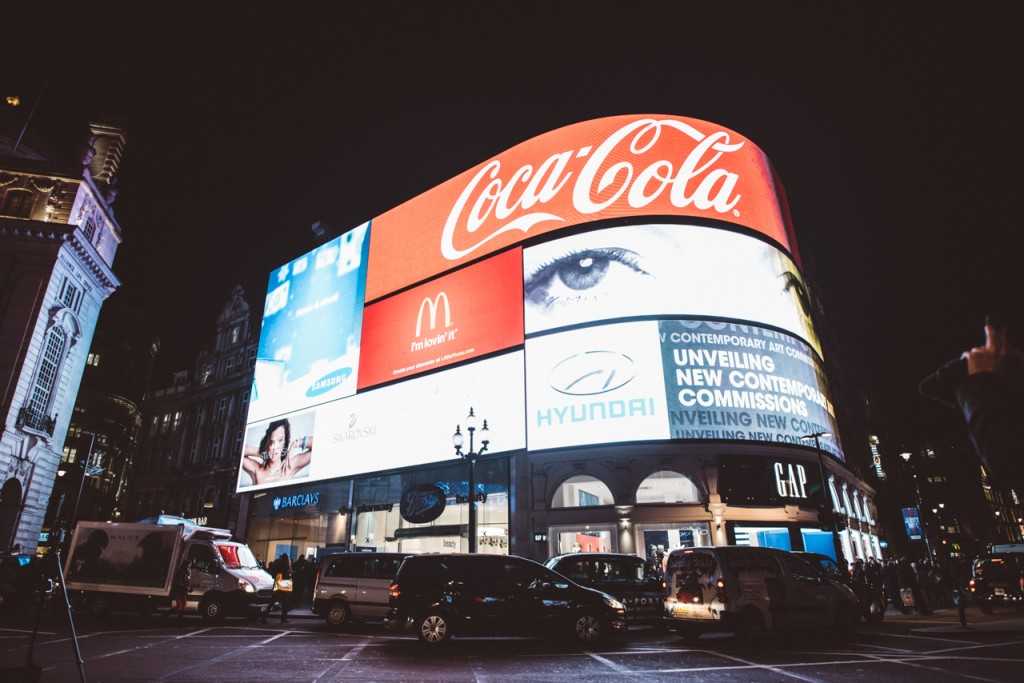 After a very busy year of touring and promoting the ‘Revolución’ album, the band had arrived in London. In the city of lights it was time to
light up one more UK stage.

As the crowds packed in to the Garage in Highbury, there was a building of anticipation as the house lights were turned down. The bands
intro music rumbled through the PA and one by one The Dead Daisies walked on to the stage to an enormous welcome from the six
hundred strong crowd.

As soon as ‘Midnight Moses’ kicked in, there was an immediate shower of hands punching the air following John Corabi as he screamed
‘Hey, Hey, Hey Hey’ and from that moment on he had the crowd with him. As a collection of the Daisies current and older classics were
belted out with the guitar riffs of Richard Fortus and David Lowy, the rumbling bass of Marco Mendoza and the keyboard swirls of Dizzy Reed
all held at the back with the thunderous drumming of Brian Tichy who had his own highlight moment with an amazing drum solo,
the packed audience were spellbound. 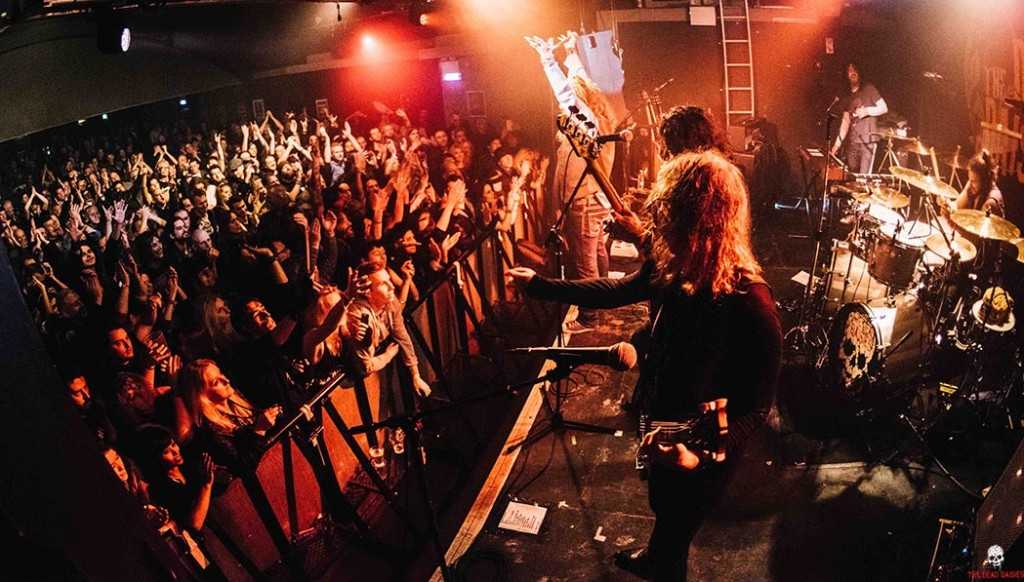 Coming off stage at the end of a blistering set including some classics like Deep Purples ‘Hush’ and Aerosmiths ‘Sick As A Dog’, the crowds
gathered to meet the band afterwards, posing for selfies with Marco and Dizzy and the rest of the band.

There is no doubt that Revolución has made its mark this year on Europe and especially the UK. The band will be back next year hopefully
with a bigger tour and an even bigger album, as the UK looks like its ready for The Dead Daisies. 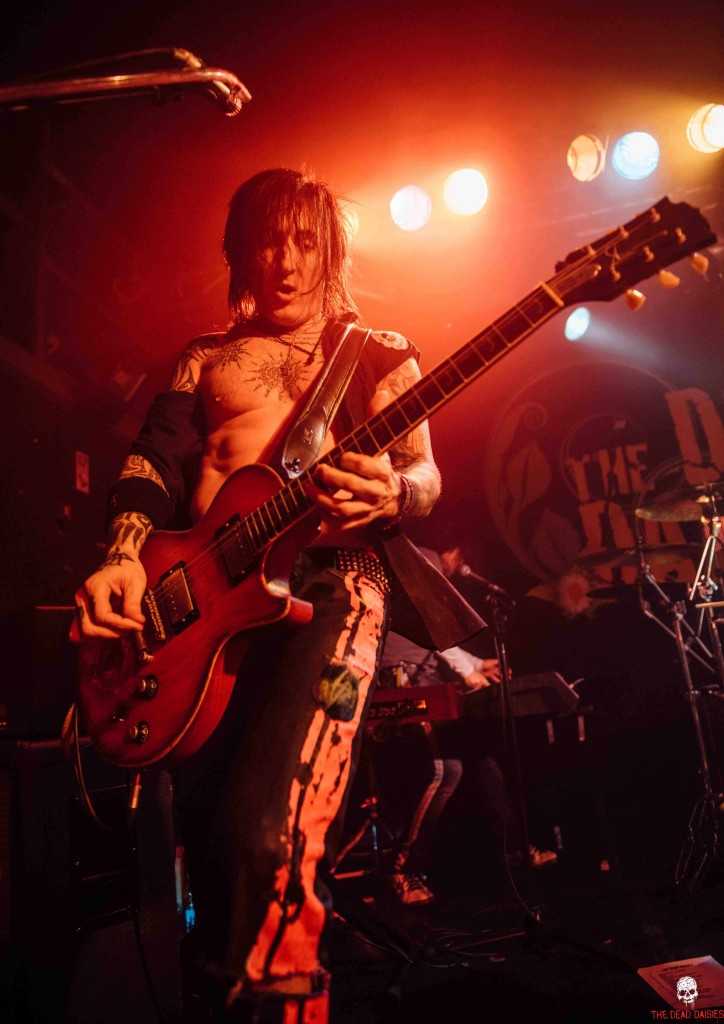