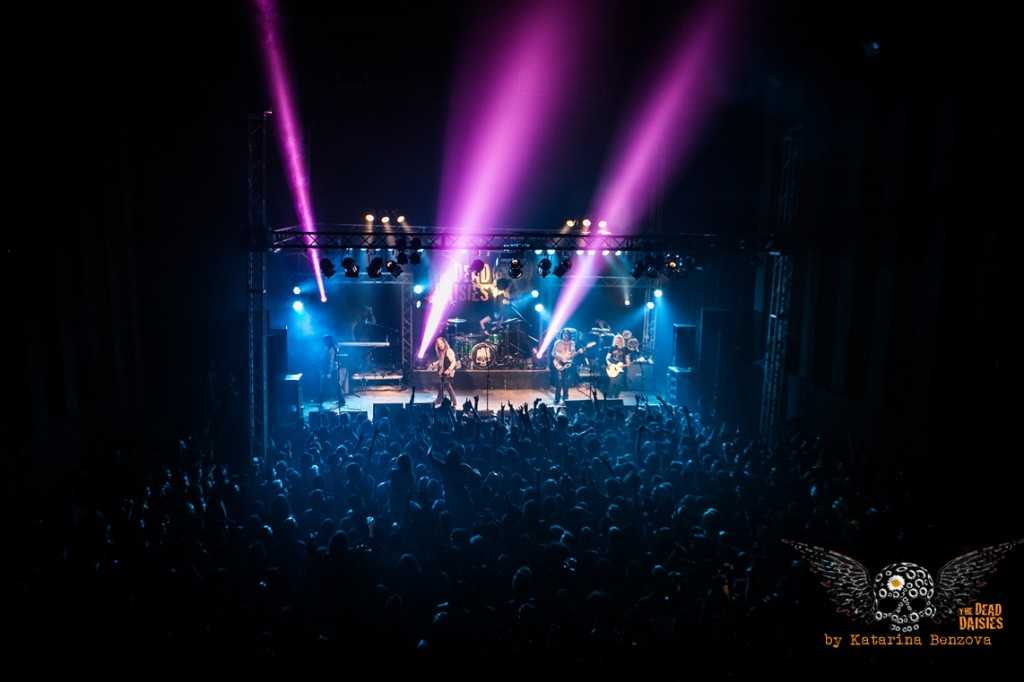 The Dead Daisies have a recorded a cover of Alex Harvey’s ‘Midnight Moses’ for their upcoming album ‘Revolución’.

‘Revolución’ was recorded in the past month in Sydney with Corabi, formerly of Motley Crue, on vocals.

John Corabi was the lead singer on the self-titled Motley Crue, the one album by the band without Vince Neil. It peaked at no. 4 on the Australian album chart in 1994.

The Dead Daisies performed the song on their recent Cuba tour.