LETTING THE CAT OUT OF THE BAG – DAISIES ROCK GLASGOW CATHOUSE 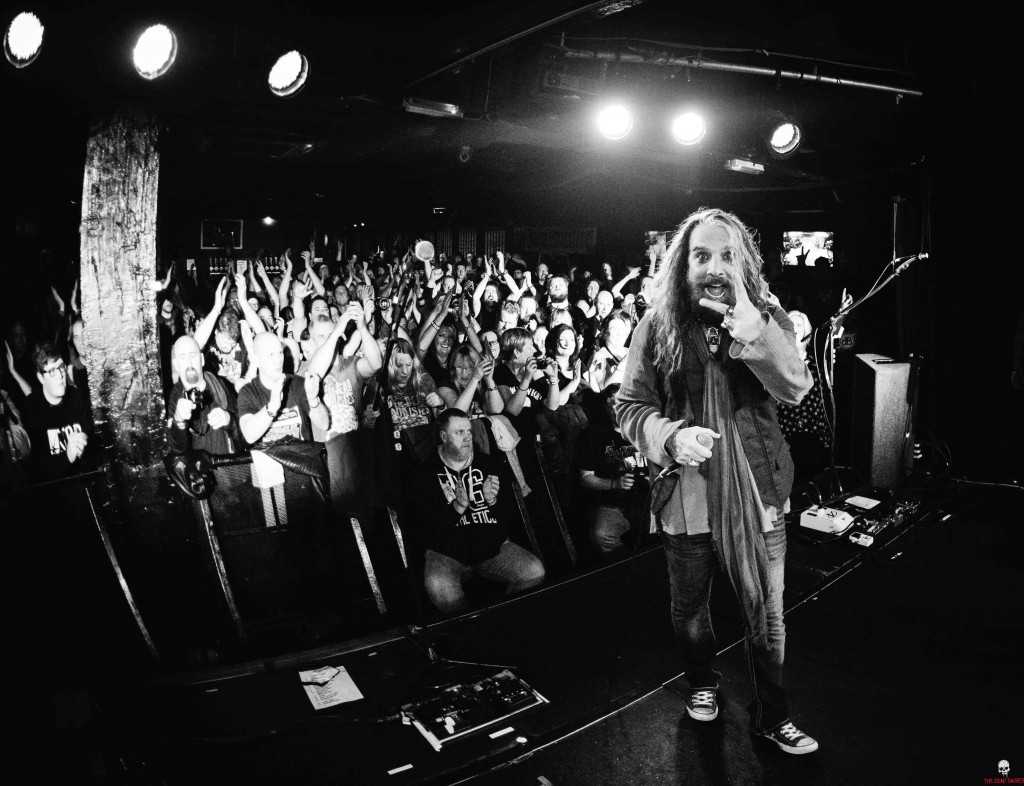 The Cathouse in Glasgow is a well know rock venue in the city hidden up a few flights of stairs in a row of buildings behind Central Station. It has that dark seedy vibe leading up the stairs to a long room divided into sections creating an intimate den for a rock show.

Place The Dead Daisies into that environment and you create a cauldron of hot, closely packed sweaty bodies desperate for loud rock music to wash over them. And thats what they got.

As the pounding of ‘Midnight Moses’ came through the speakers, the band launched in to the Sensational Alex Harvey Band cover which they have made their own in the very city that both SAHB and the song were born, and tonight Chris Glen, bassist from the band was in the building to enjoy the show. 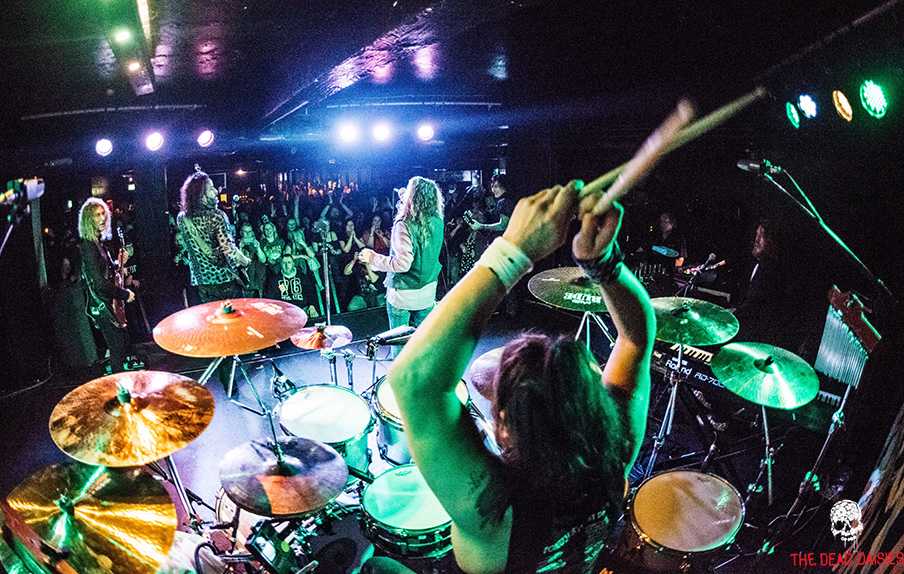 A set that produced over fifteen songs drawing from current album ‘Revolución’, last summers ‘Face I Love’ EP, original single ‘Lock N’ Load’ and some meaty cover songs including Free classic ‘Alright Now’, the crowd could not get enough. The energy and the heat coming off the stage from Marco Mendoza swinging his bass around, to the huge guitar shapes made by Richard Fortus along with a thunderous drum solo performed by Brian Tichy all made up for one memorable gig to add to the records of the Cathouses own rock history.

There is no doubt that the Scottish audience loves John Corabi, who himself is relishing his position at the front of these stellar group of musicians, and that his brand has brought an added attraction and interest to the UK and European audiences which can only build positively for the future, and Glasgow is hoping that that future includes a return visit by The Dead Daisies. 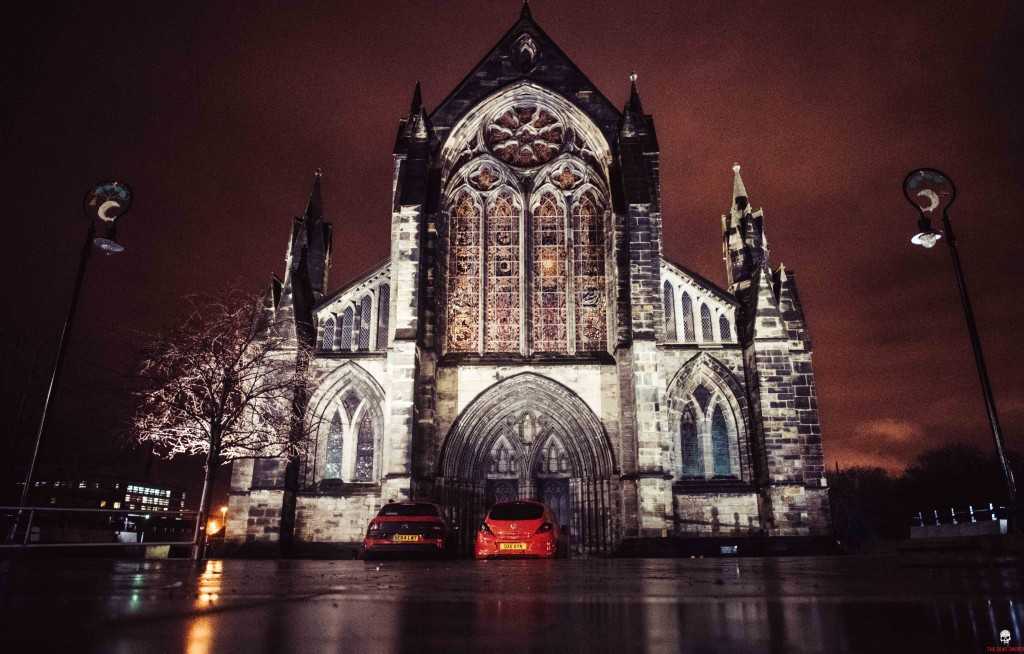 Share on FacebookTweet
DekiLETTING THE CAT OUT OF THE BAG – DAISIES ROCK GLASGOW CATHOUSE12.10.2015