LEAVING ON A JET PLANE 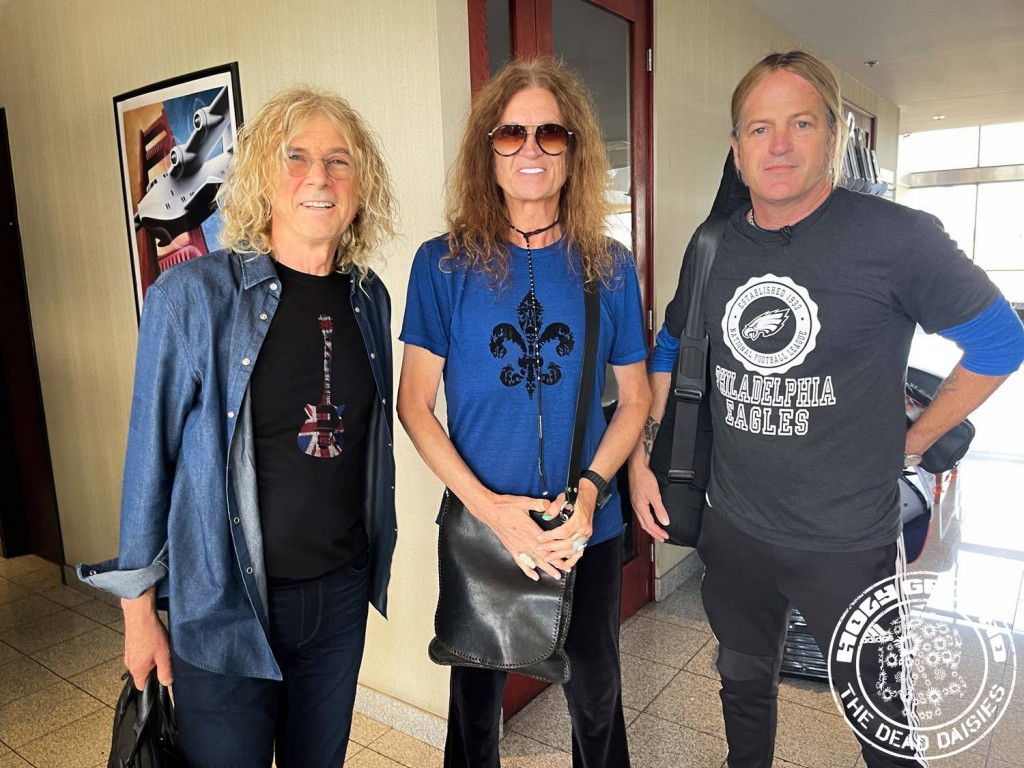 With the tour over, it was time for everyone to pack up and head home. Everyone flew from the band’s temporary base in Cincinnati to LA. Doug spotted a small propeller plane as they were about to board the aircraft and pretended he was going to fly it back instead. Once in the air, everyone relaxed and had lunch as they headed for Los Angeles. The Euro final was starting while they were in the air as Glenn began to get excited hoping they would win, but the cruel twist of penalties took the Euro Championship to Rome with the Italians! Once the plane landed, everyone said their goodbyes and headed in their own directions. Another few weeks until everyone is together again in September for the start of the ‘Like No Other’ world tour when it all begins again!