LAUNCHING DAISYLAND AND GETTING REAL IN MADRID!

As the band hit Madrid for their first club show of the tour, it was also time to put Daisyland into action: 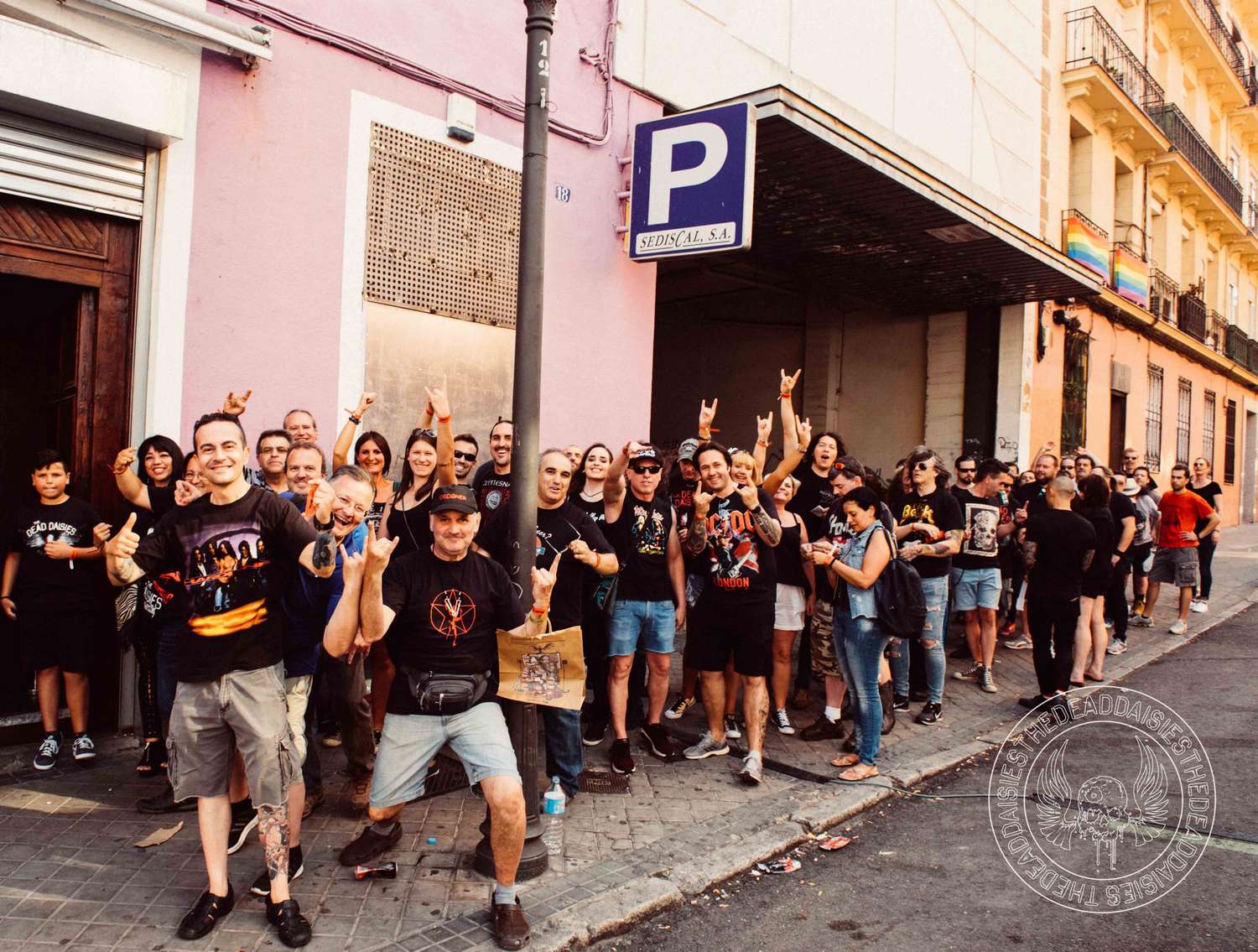 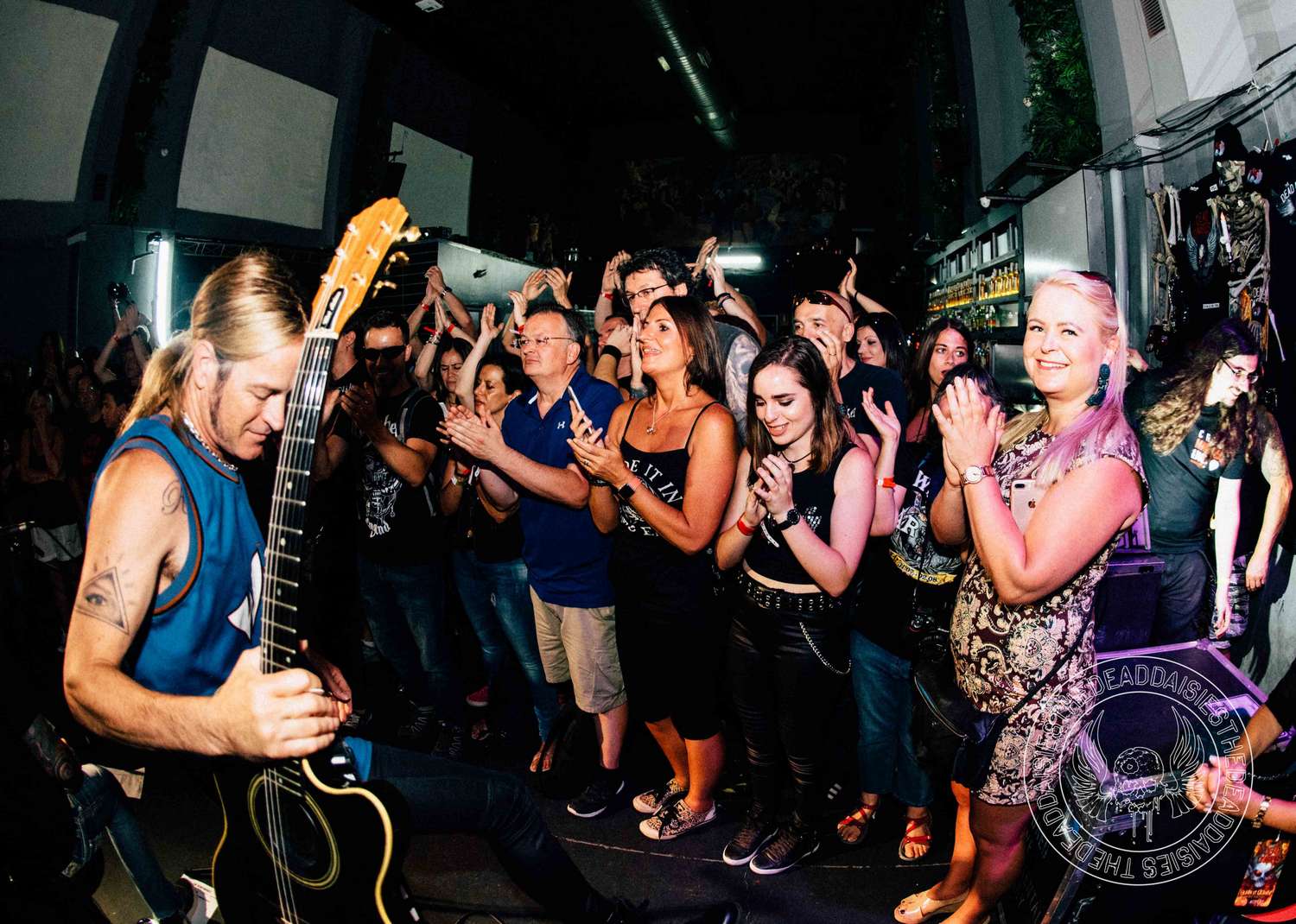 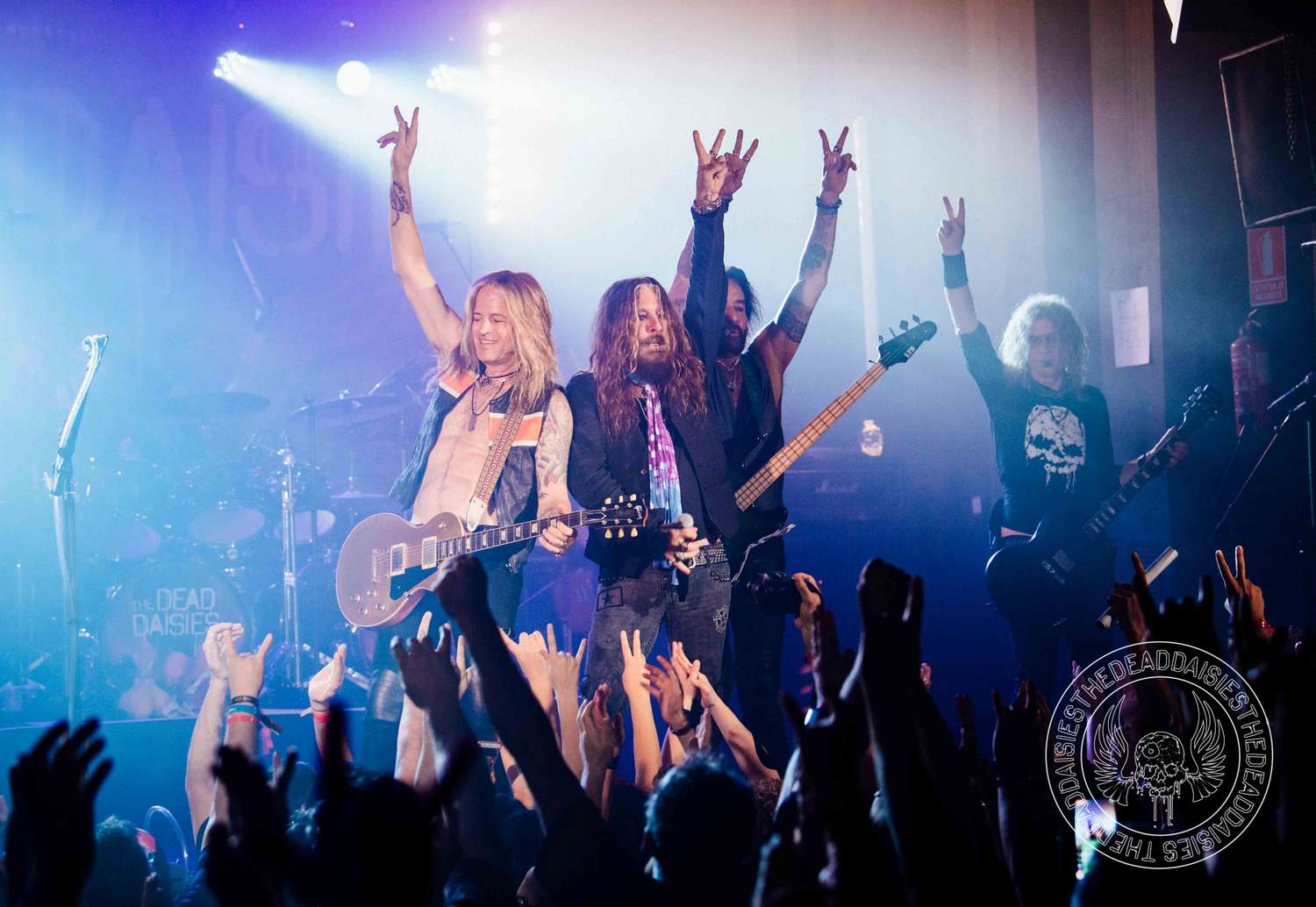 The first performance of the Daisyland set went down massively with the gathered lucky 50 fans who had made it to the gig early in order to catch this show. And what a treat those fans were in for: ‘Face I Love’ from the 2014 EP opened the performance, and all in all there were a few gems that don’t usually appear in the current live show including ‘Set Me Free’ and ‘Lock N’ Load’. A very successful start to the ‘Daisyland’ pre-show concept with more to come throughout this tour!!

The main show proved to be an absolutely explosive night from both band and audience. With a large number of music fans arriving at the venue to get tickets because they had heard around town about how amazing this band are on a live stage, the result was a packed venue full of excited people.

From the riff of ‘Resurrected’ to the stomping sound of ‘Midnight Moses’, both band and audience were full of energy for two hours. Songs like ‘Angel in Your Eyes’ and ‘Devil Out of Time’ made their way back into the set and were welcomed with open and raised arms by the crowd.

Another tour, another club, another great and memorable night that was captured in this gallery:

Share on FacebookTweet
DekiLAUNCHING DAISYLAND AND GETTING REAL IN MADRID!07.10.2018