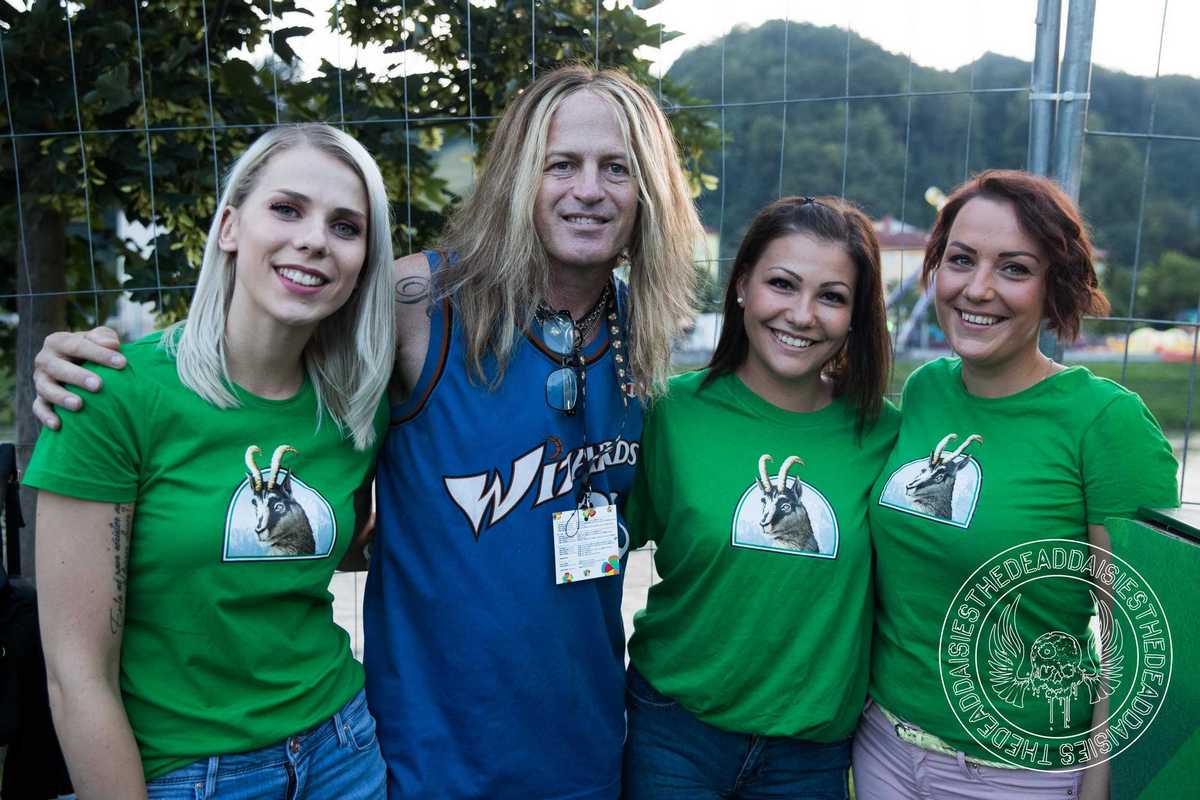 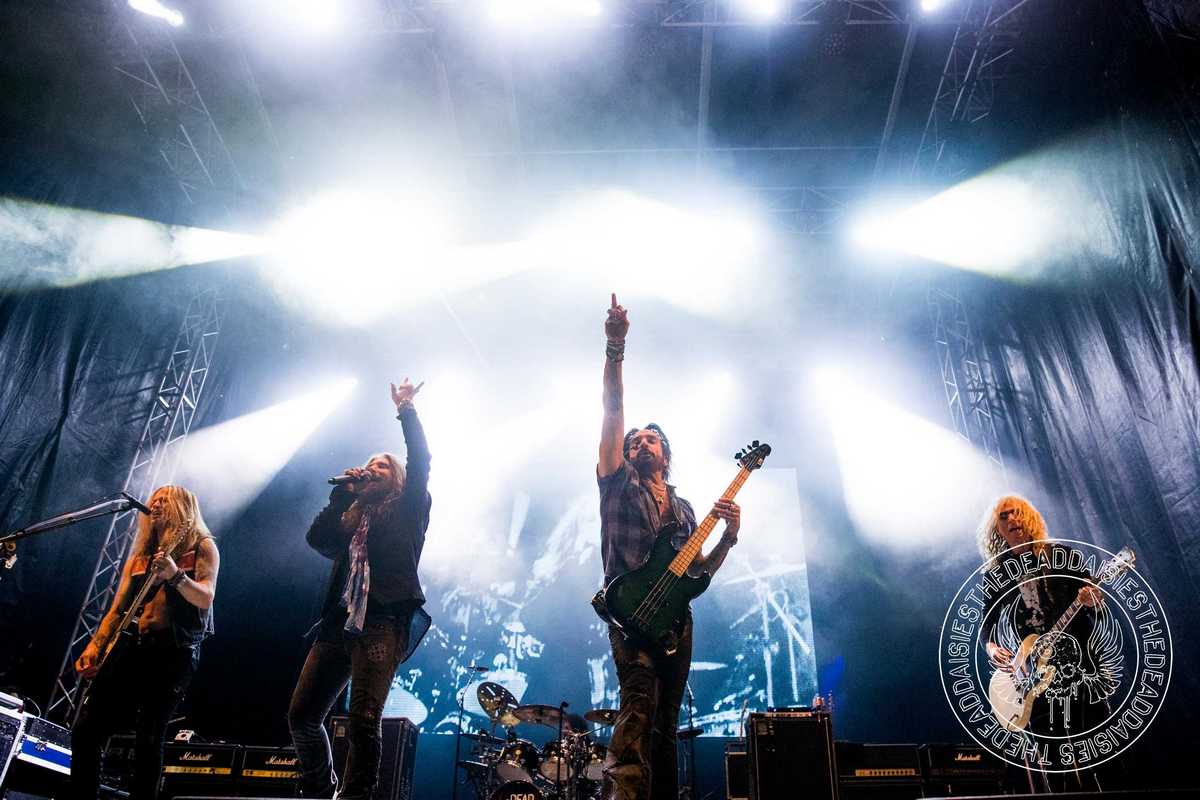 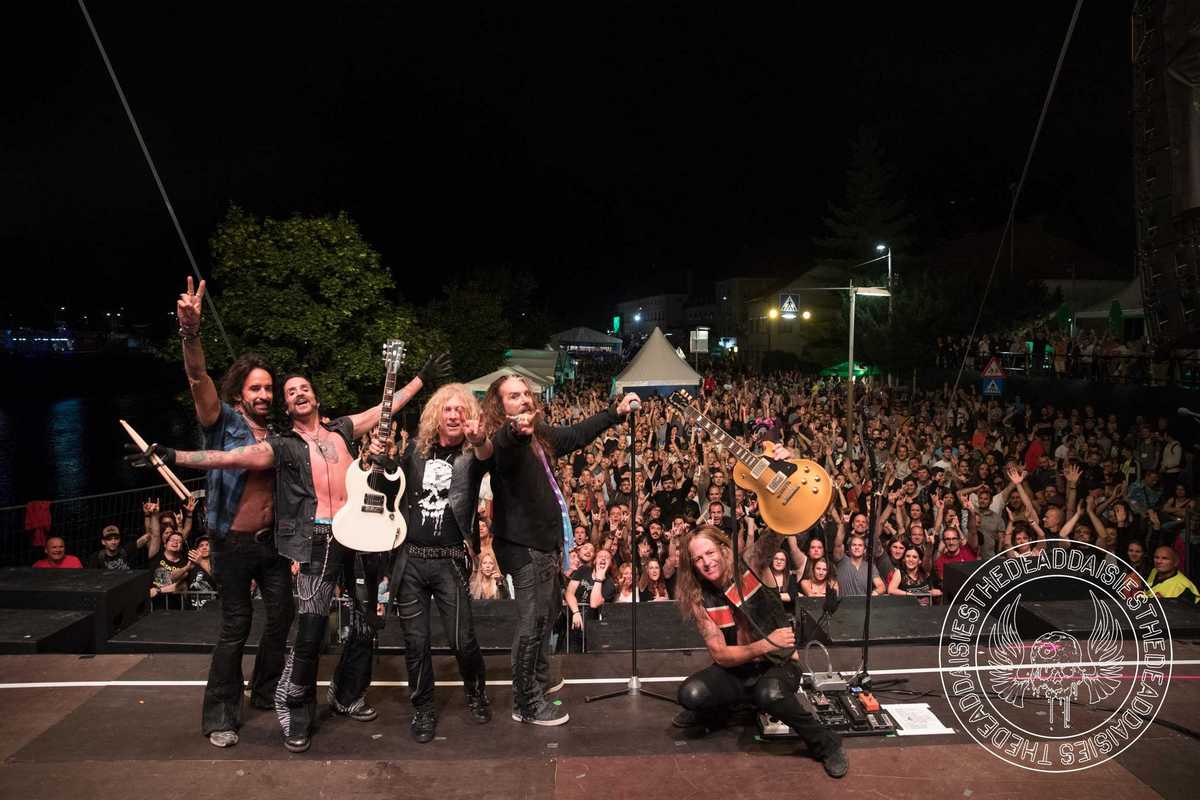 The festival has become a cultural main point for the area, having started over 50 years ago. The town of Lasko is a spa town originating before Roman times. With the largest brewery in the country situated here, the festival is the main focus of the town every year.

As with every night, the band put on a full Rock experience which the massive crowd loved. They danced, sang, clapped and raised their arms in the air, many with a beer to salute the band.

And a salute is indeed in order – we had out friend Miro Majcen (@miromajcen on Instagram) come on last minute to take the amazing pictures in the gallery below! Here’s what he had to say about working with The Dead Daisies:

“It is not common to get a call from a band couple of hours before a festival gig, a band that is on the world tour and has members who played in some of the worlds biggest lineups. It happened today! Having just returned from photographing for the Rolling Stones in Warsaw, Poland, this was quite a surprise. I have photographed the Dead Daisies and listened to their music before, so I knew I was in for a true Rock show and an opportunity to get some great pictures for the band. Thank you guys and cya soon! – Miro”