In 1983 a 15-year-old KISS fan in the Highlands of Scotland had a visit from his 9-year-old cousin from England. So taken a back by the make-up, the costumes and the music, that 9 year old went back home and would start his own KISS journey.

30 years on, that 9-year-old Paul Finn, now runs the largest KISS fan site in the UK, KISSIN’UK, and has done for nearly 20 years. Gene Simmons and Paul Stanley are aware of Paul because of his tireless promotional support; so much so, the band invited Paul to the UK launch of the KISS Monster book in London in 2012 as well as asking him to provide KISS merchandise for Gene’s appearance on The One Show.

And what of his 15-year-old cousin? Mark Allison would have his own epiphany in music when in 1987 he heard Noiseworks (with Jon Stevens) on the radio for the first time. Ever since he has followed Jon Stevens musical exploits finally meeting him along with the other members of The Dead Daisies in December last year.

After hitting it off so well with the band, Mark was invited to run the official fan club of The Dead Daisies.

But, it doesn’t all end there! Paul’s sister Michelle, who is now an established and successful author, has written two books about her heroine Marilyn Monroe; remember that famous Def Leppard song ‘Photograph’ (another band Paul and Mark have followed since the early 1980s). She is currently writing a book about another famous artist hailing from New York, Madonna.

What better way to celebrate such a collective family achievement than seeing all their musical heroes on one stage, KISS, Def Leppard and The Dead Daisies.

Or sign up for The Dead Daisies Fan Club here! 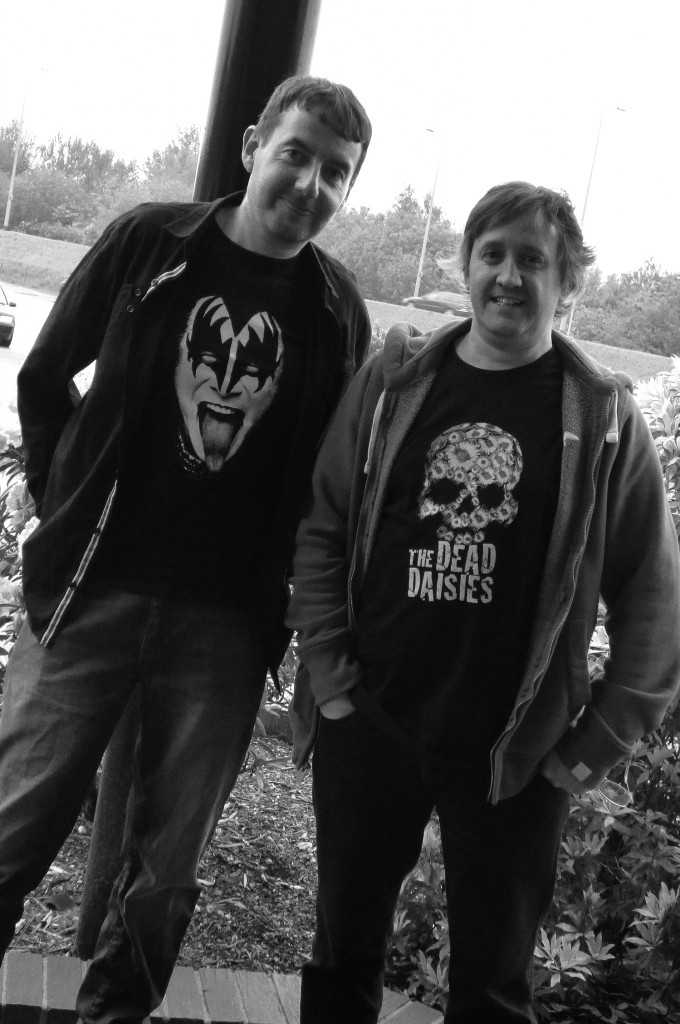 Share on FacebookTweet
DekiFamily Ties Between The Dead Daisies Fan Club And The KISSINUK Fan Club05.26.2014