HOT TIMES IN THE TOWN OF BERLIN

After a day spent dodging pyrotechnics on a sound stage in Berlin which gave some loyal fans both an insight into making a rock video as well as creating lasting memories, the band did not have to go far to make some more great memories for more German fans when they played Kesselhaus in Berlin. 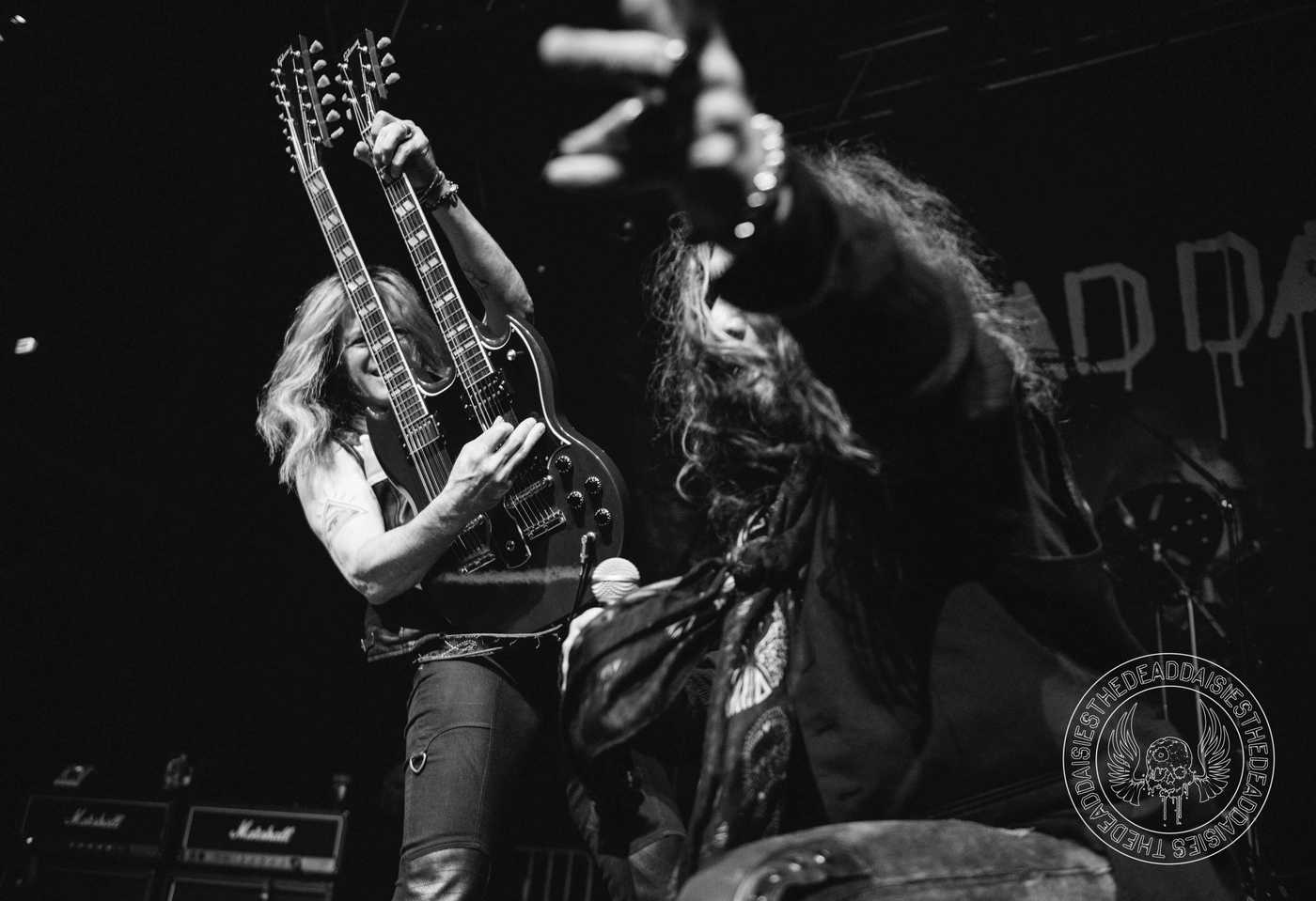 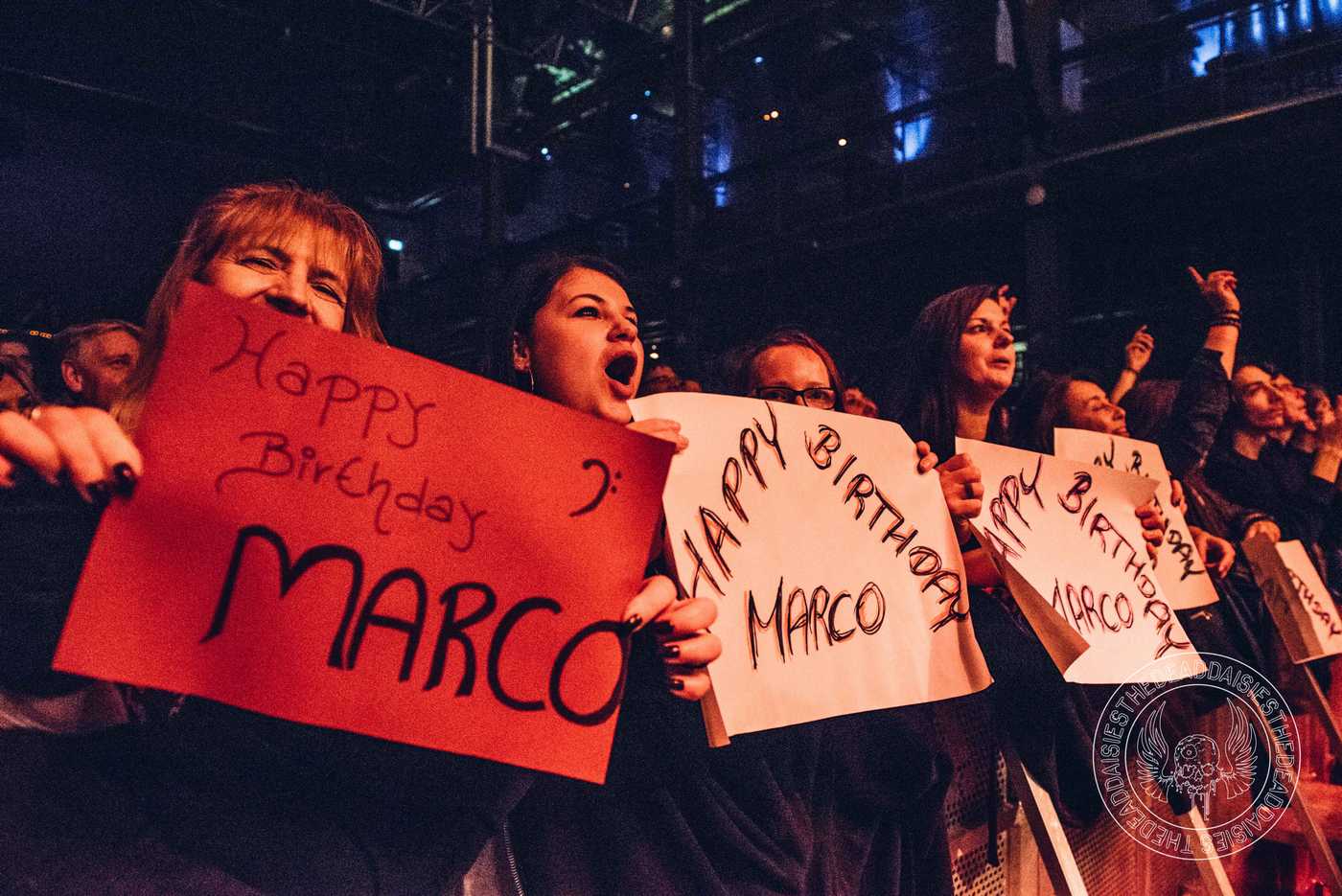 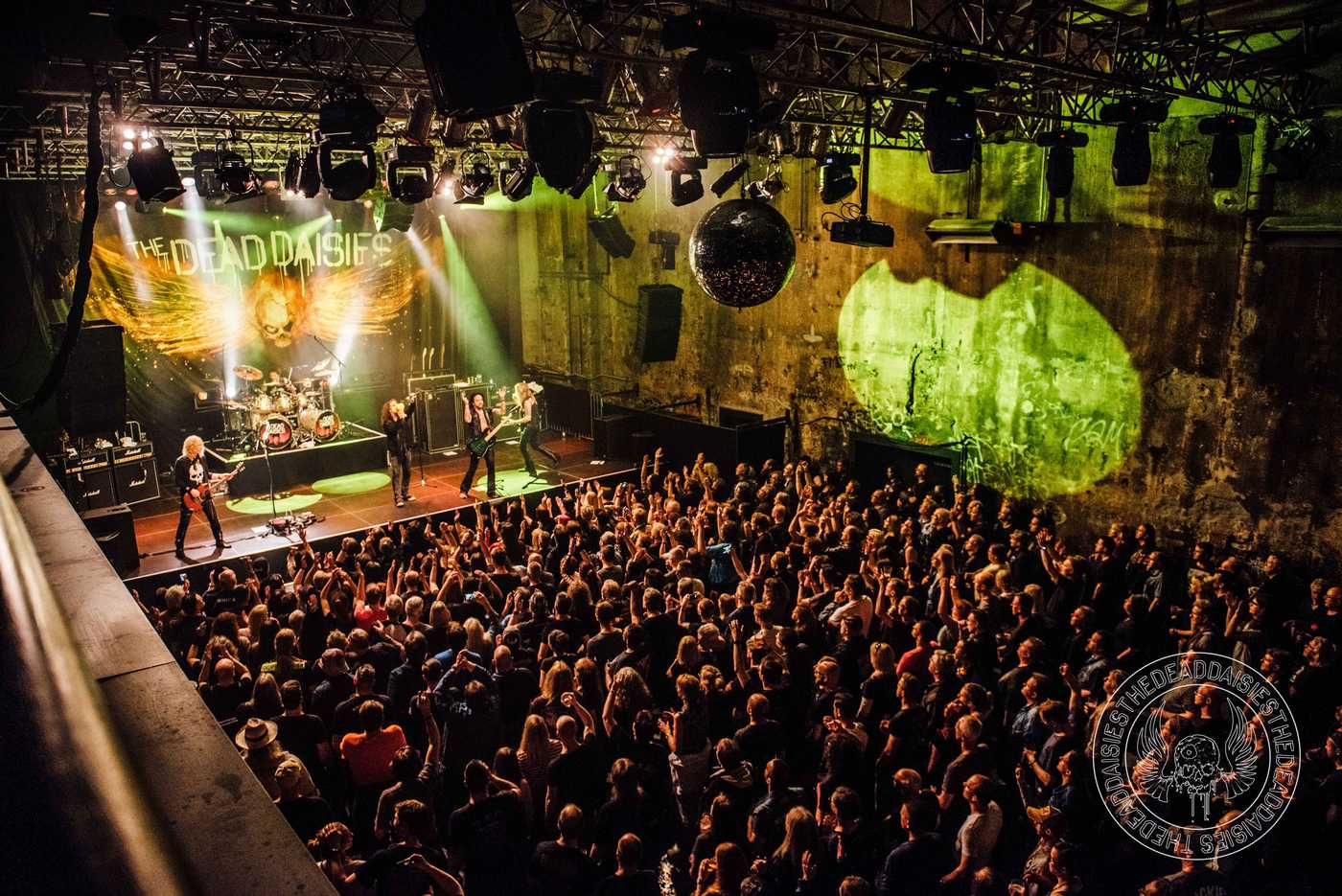 Like most of the UK and European shows on this tour, the gig was packed out, and like every tour before, the venues keep getting bigger and the crowds even more so. Catching your breath in these tightly packed rooms is a big enough challenge even before The Dead Daisies come on and totally take your breath away.

From ‘Resurrected’ to the next single ‘Dead and Gone’ to ‘Long Way to Go’ and out with ‘Highway Star’ the band storm through these songs as if it was the most natural thing to do, stirring up the crowd and creating sonic hurricanes along the way.

Share on FacebookTweet
DekiHOT TIMES IN THE TOWN OF BERLIN05.04.2018