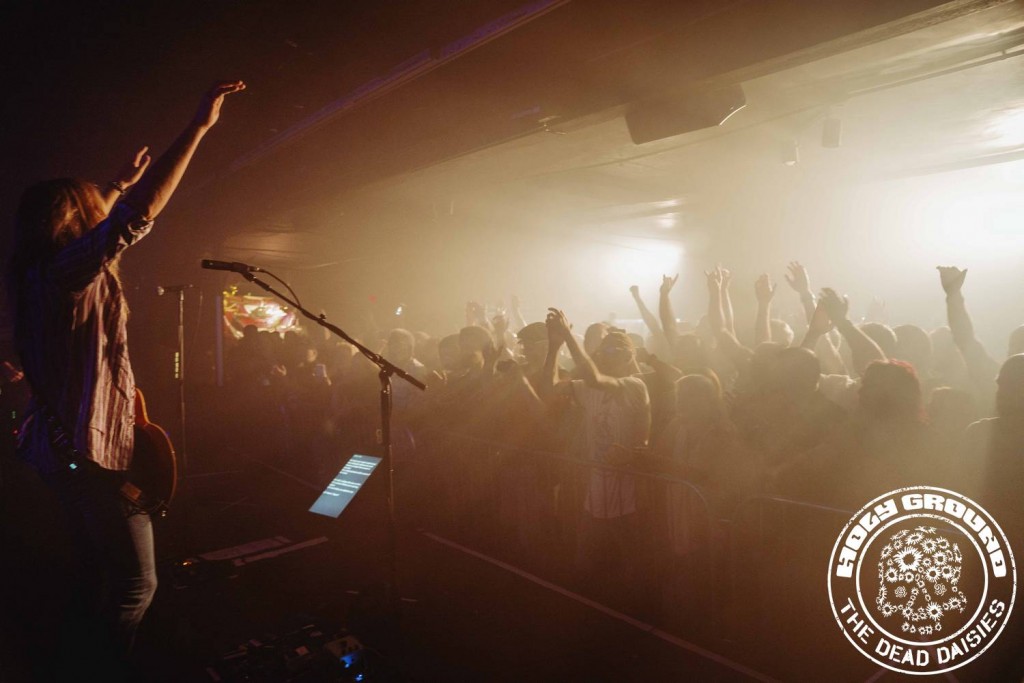 After a few days off, it was time to plug in and play once more. The fourth show of the tour was in Tommy’s hometown of Detroit, the ‘Motor City’! Tommy had arrived a few days earlier to be with family, while the rest of the band came in on Tuesday evening. While staying in the hotel, Doug had started speaking to the doorman who was also a guitar player, so on the way out to the gig, Doug let him play his Les Paul and showed him some tips and tricks before boarding the bus. The show at the Token Lounge was sold out! The audience were packed in with a sense of normality coming back to life. The gig was intimate, close and very hot as the band powered into songs like ‘Unspoken’, ‘My Fate’ and ‘Chosen and Justified’. The ‘Holy Ground’ album was noticeably strong among the crowd as they sang all the words, and then even more noticeable afterwards with the amount of albums people had with them to get signed. There was a large number of fans gathered outside with the hope of catching the band before they left the venue, including a couple of guys with their bass guitars for Glenn to sign. The great thing about this gig was, not only were there some regular Daisies fans back in force, but many new faces including some youngsters sporting ‘Holy Ground’ t-shirts. Time to get back on the road and head for the next show in Columbus, Ohio on Friday.