TOO HOT TO SLEEP, SO LET’S ROCK!

As the band gear up to finish their final date in Germany for 2018, the night before was spent in Saarbrucken, which lies right on the French border with Metz and Luxembourg City not too far away. 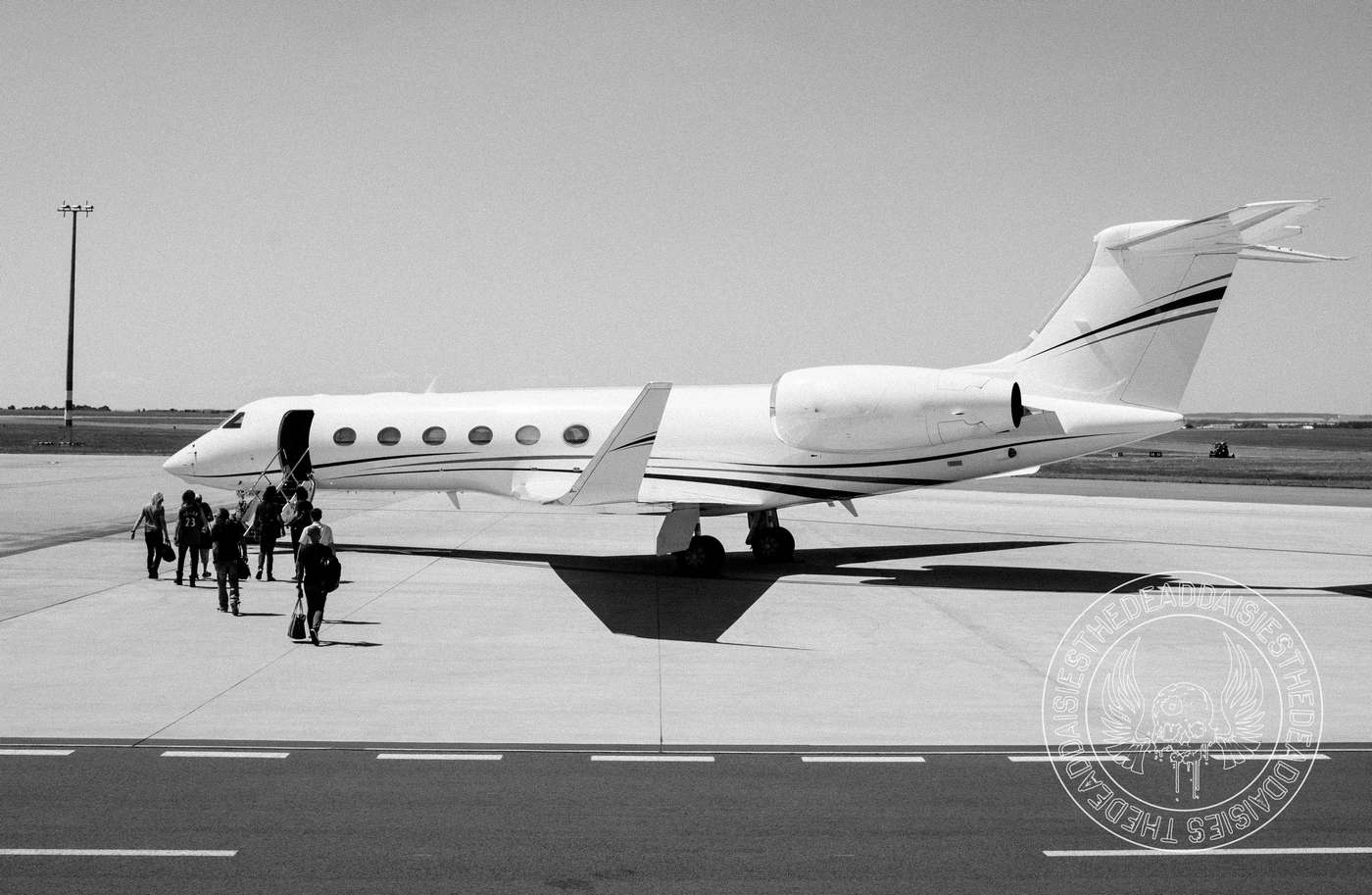 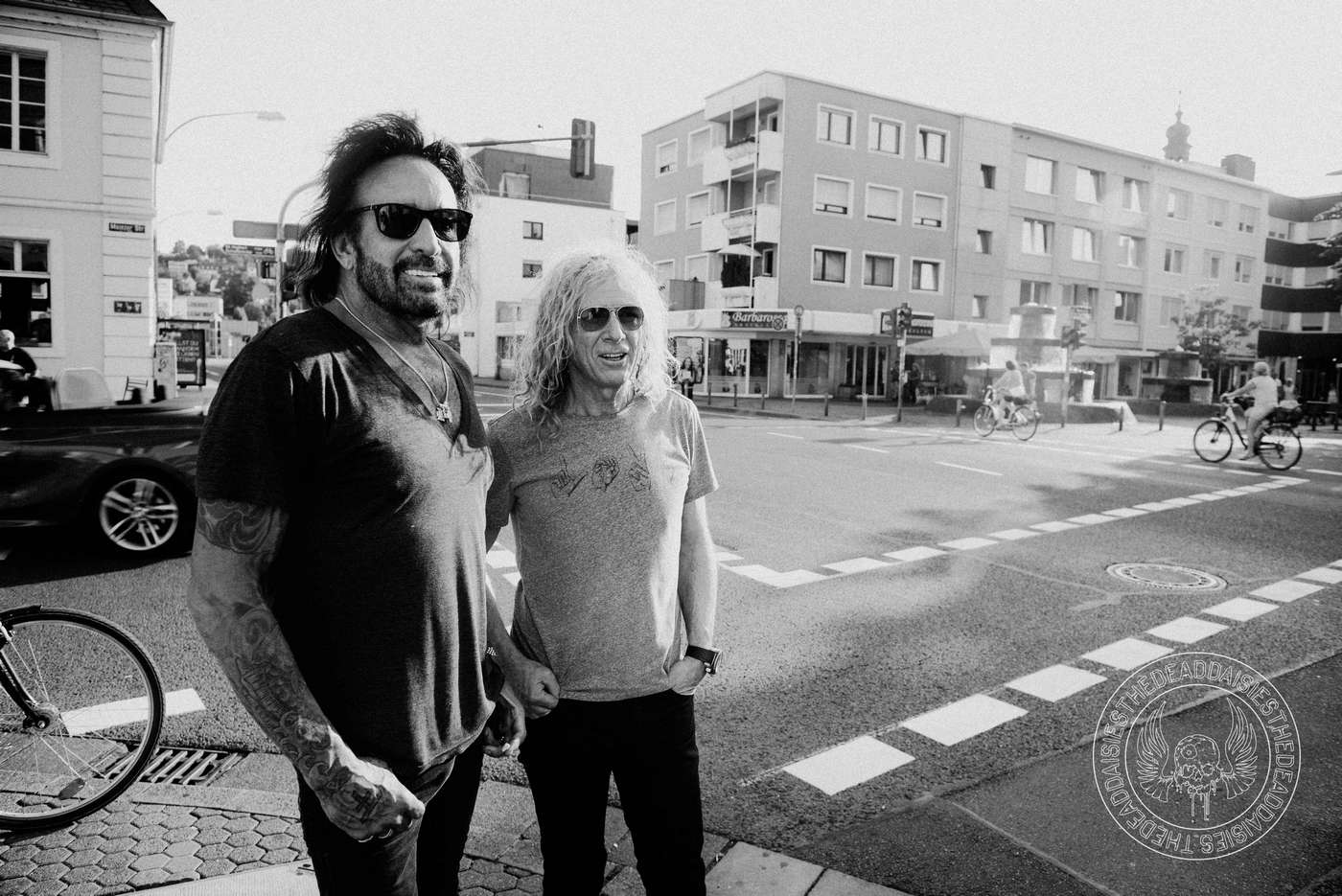 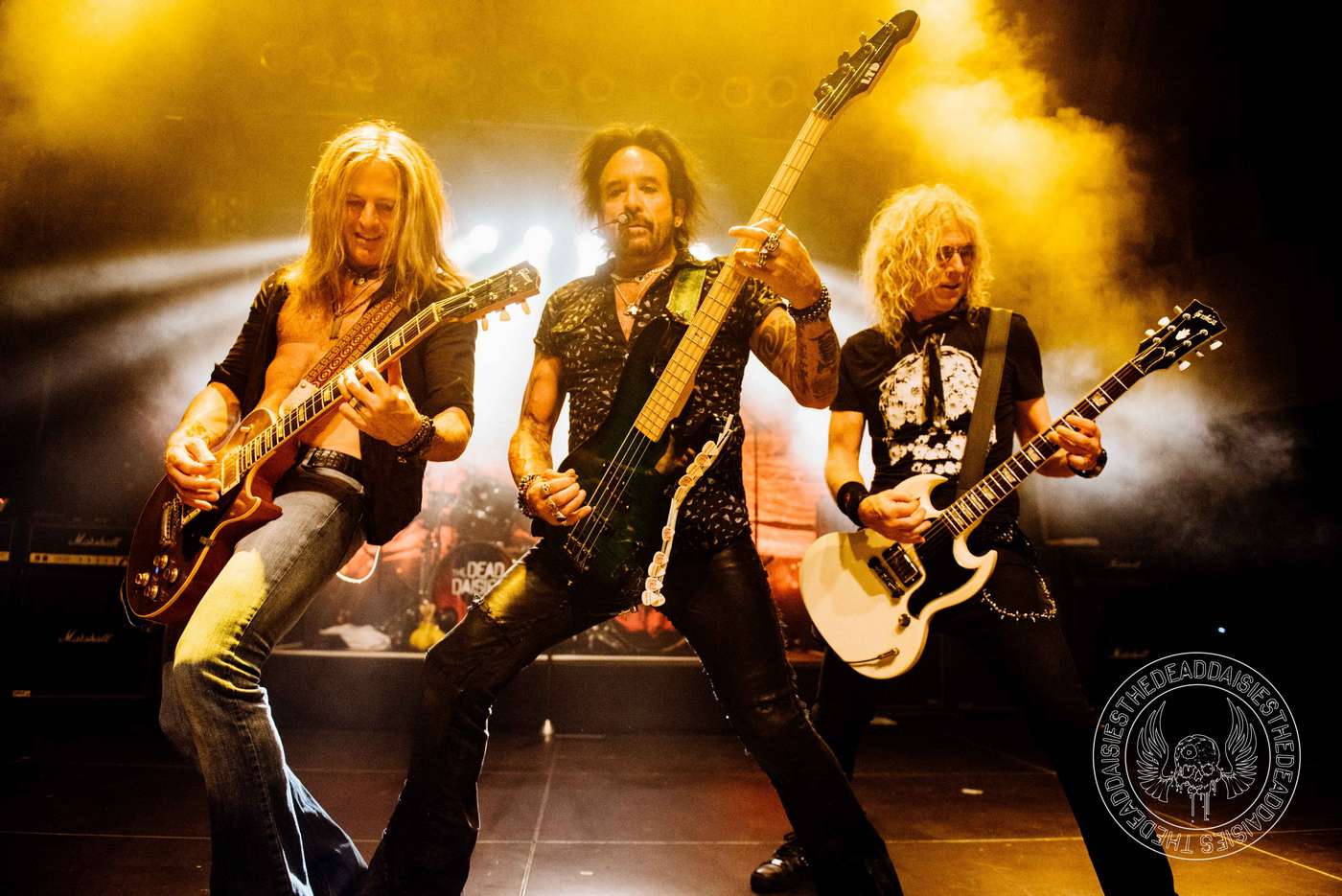 The Summer heatwave continues to burn across Europe and tonight was no different. When you add the ingredients of a music venue packed full of people with the addition of a loud Rock band sprinkled into the mix, you are going to create a boiling hot cauldron of fun, music and atmosphere!!

This is the way the band likes it, and they jumped straight in like diving into a lava pool, burning through tracks like ‘Mexico’, ‘Devil out of Time’ and ‘Song and a Prayer’ among other smouldering classics both old and new.

The 2018 album ‘Burn It Down’ could not have been better named as the heatwave and the band take a grip all over Europe. Its too hot to sleep, so let’s rock instead!