HOT IN THE SHADE AT ROCK FEST BARCELONA

A Summer heatwave has hit Europe these last few weeks, and it was about to get even hotter when The Dead Daisies arrived at Rock Fest Barcelona on Saturday for the start of their European Summer tour. 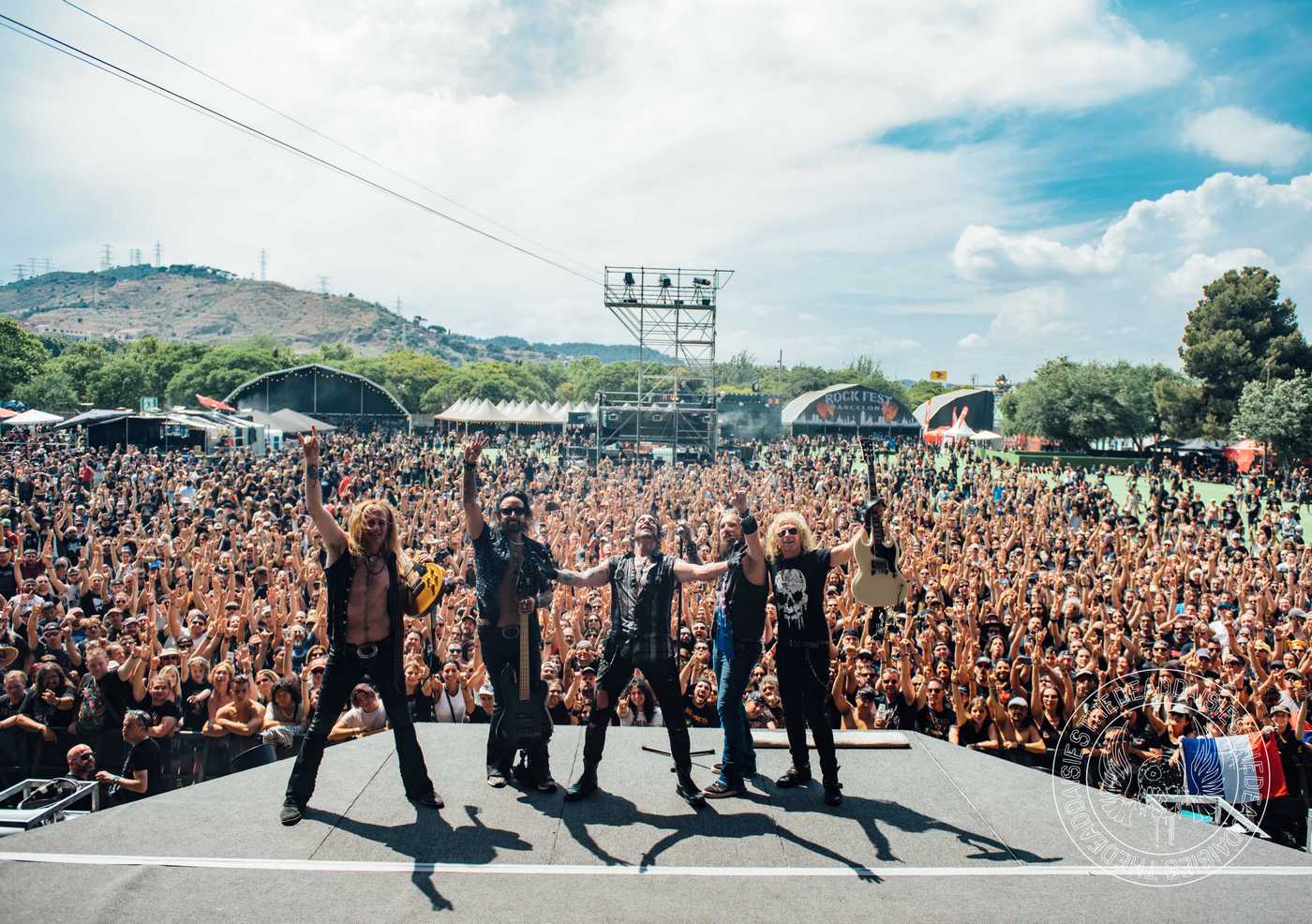 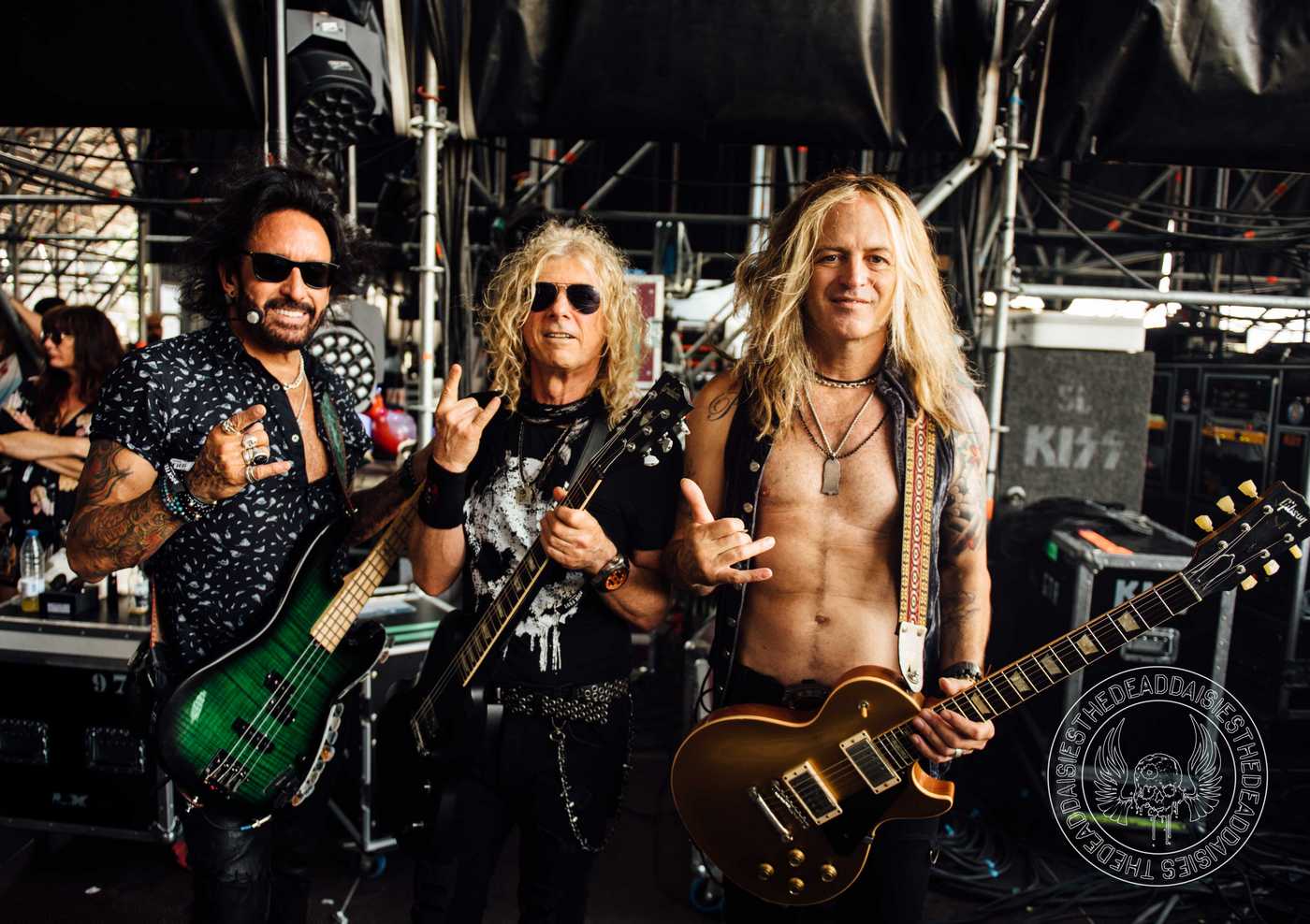 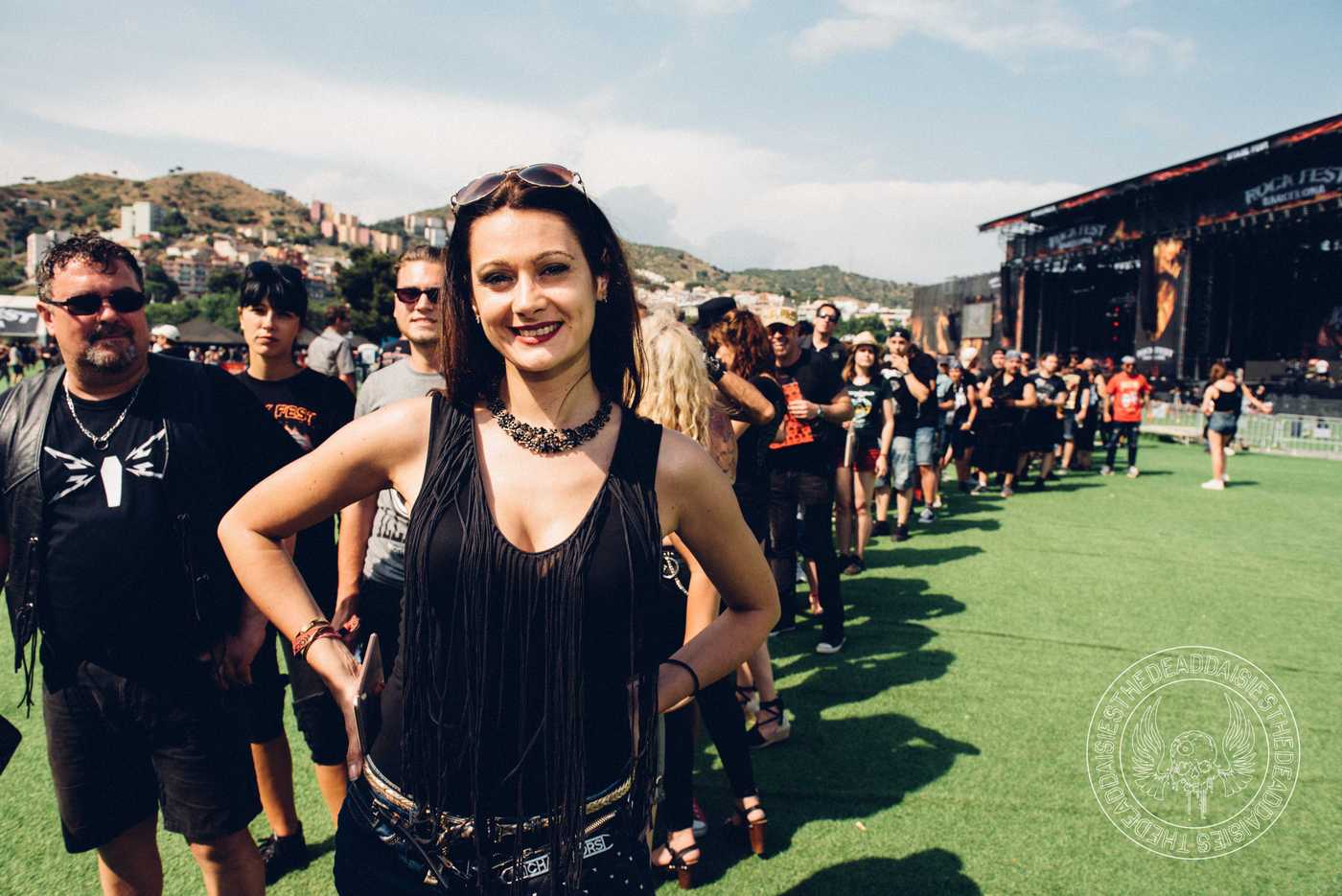 Arriving on stage in the afternoon when the Sun had reached its maximum heat for the day, the band burst into a short but explosive set that had thousands of Spanish Rock fans punching the air and clapping along to ‘Midnight Moses’, showing their appreciation for the band. ‘Last Time I Saw The Sun’ made its way into the set for this show paying homage to the weather, and it was loud enough to be heard on the sun!!

Every time the band play festivals they are looking to pick up new fans on their journey, and the visit to Barcelona has achieved that and more!
The band now burn their way across Europe for the next few weeks.

For now, check out yesterday’s photos in the gallery below:

Share on FacebookTweet
DekiHOT IN THE SHADE AT ROCK FEST BARCELONA07.08.2018