New York City is hot. The towering concrete structures on a day like today both shade you from the heat and help soak in the heat like an oven. And the day is bound to become even hotter, figuratively speaking, with a lot of hot rockin’! The Daisies are scheduled to play their first US headline show at the Webster Hall tonight. Packed club, sweat dripping from the ceiling, and an old friend coming down to play some guitar…

But first things first: A new video. Up on 28th Street and the fifth floor The Dead Daisies are shooting a new clip for ‘Make Some Noise’ in front of a huge green screen with special effects being added later. This gives Marco the excuse of putting even more make-up on than usual as the band shot various sequences for the new video.

Afterwards the band is shuttled to 11th Street and the old and famous Webster Hall which has hosted many famous artists over the years including Elvis. But tonight it is The Dead Daisies along with guest bands PSSR featuring Frank Ferrer from Guns N’Roses and Pretty Little Things, an up and coming bunch of young rebellious New Yorkers. With everything set-up for sound check, there is one very pleasant surprise: There are in fact two members of Guns N’ Roses in the building tonight as long time Daisies guitarist Richard Fortus came down. He joins the band at the soundcheck. Now what could that mean…?

The band spends the time leading up to the show being interviewed by the New Jersey station WDHA who were presenting tonight’s show as well as chilling in the band dressing room, a room in the basement of the venue that was a private room in the venue since 1886 with a picture wall of historic events that happened at this very venue including some images from the devastating fires over the years, 5 in all. As 8.45pm approaches, the guys make the walk through the venue onto the stage and rip straight in to set opener ‘Midnight Moses’, a song that may be taken from a great Scottish band of the past but has been very much steeped into The Dead Daisies own folklore. Early in the set there is a big introduction for Richard Fortus who steps up alongside Doug Aldrich to crank out the riffs to ‘Evil’ and ‘Get Ready‘. A cool jam for the fans and a nice way to catch up with an old comrade!

After a set including many songs from the ‘Make Some Noise’ record, the band takes a bow on their final song ‘We All Fall Down’ and heads straight for the bus and a long journey to Richmond for the second last night of the KISS tour. One thing is clear: New York knows how to rock, and the first headline show in the US was a success. We’ll be back! 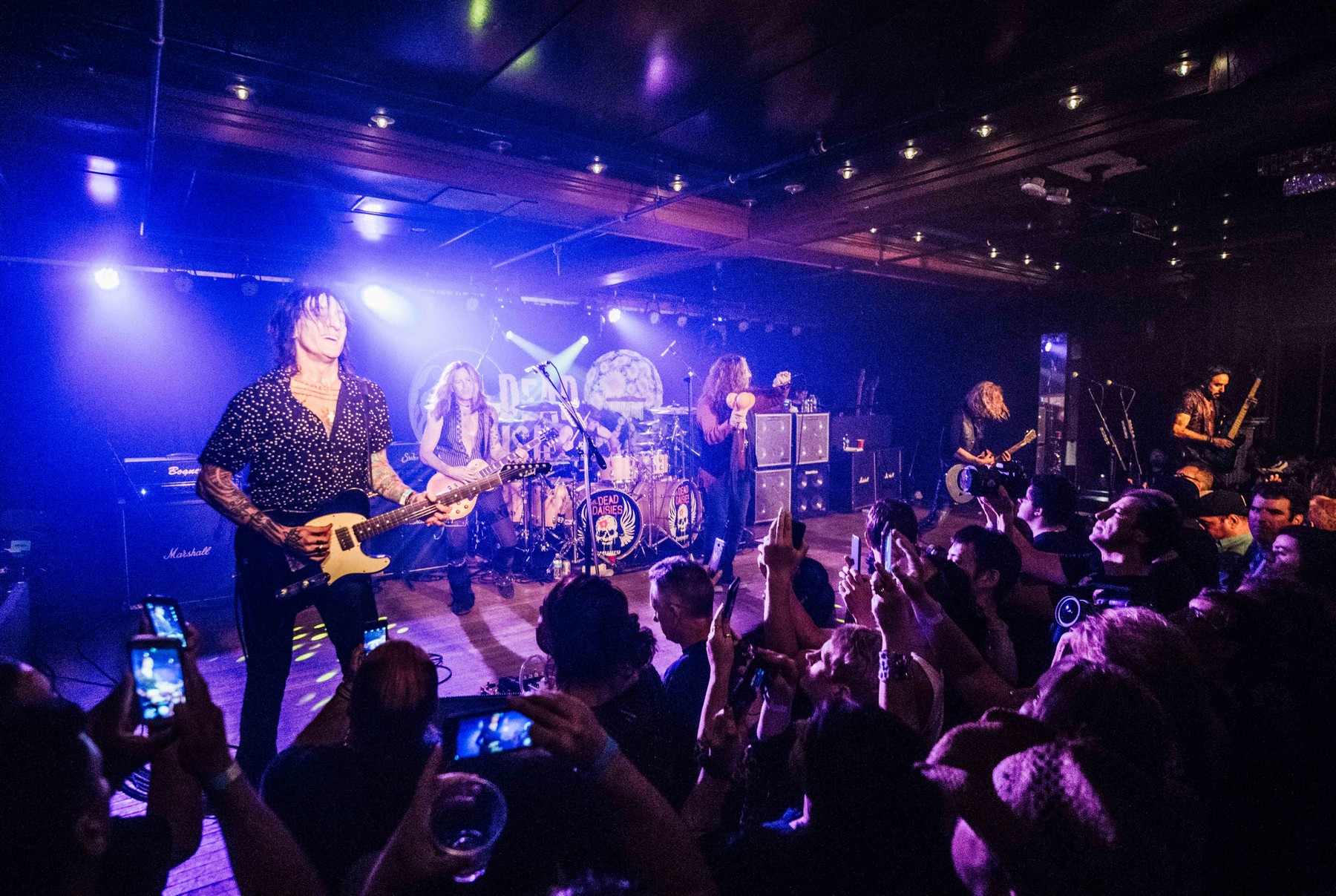 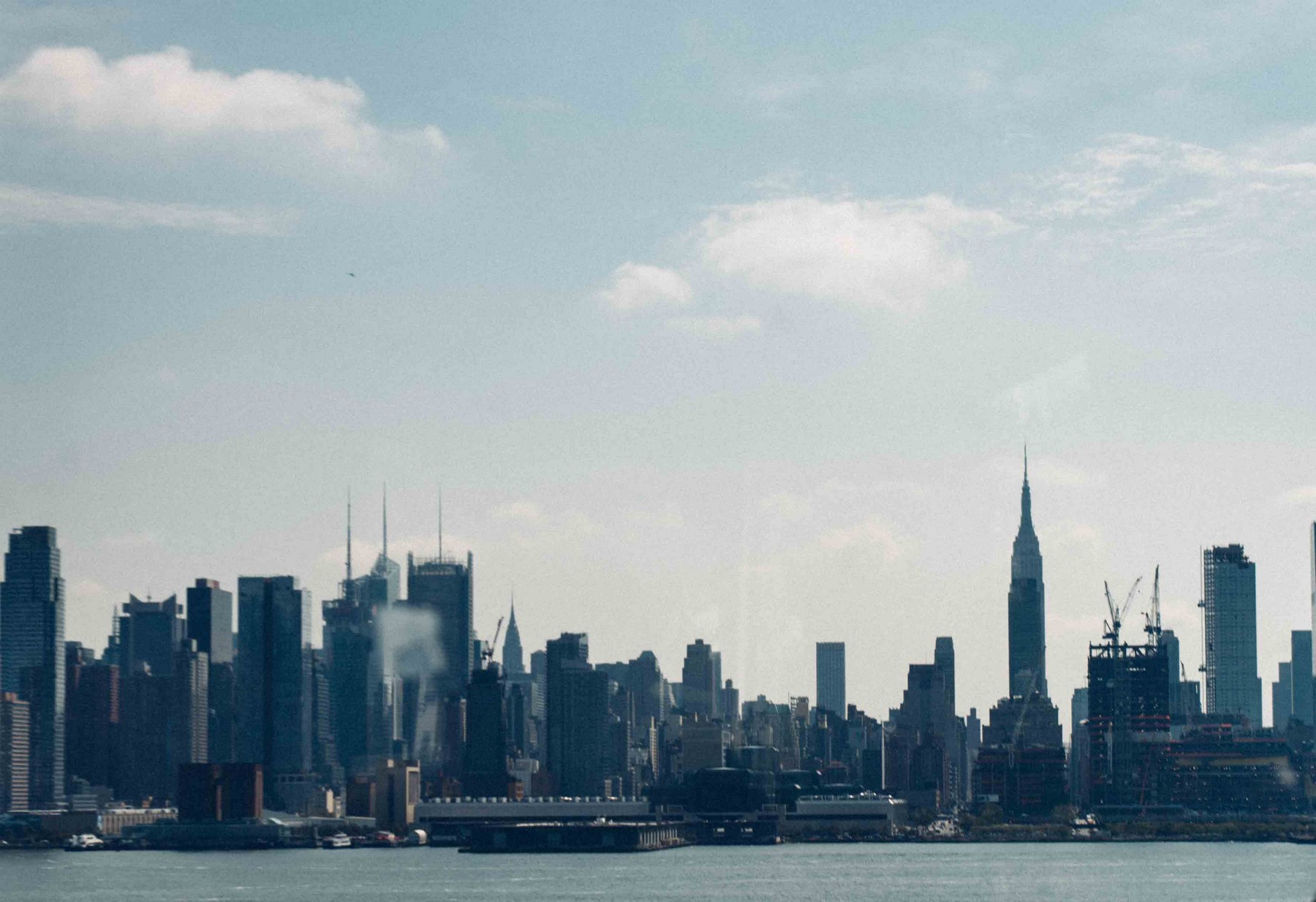 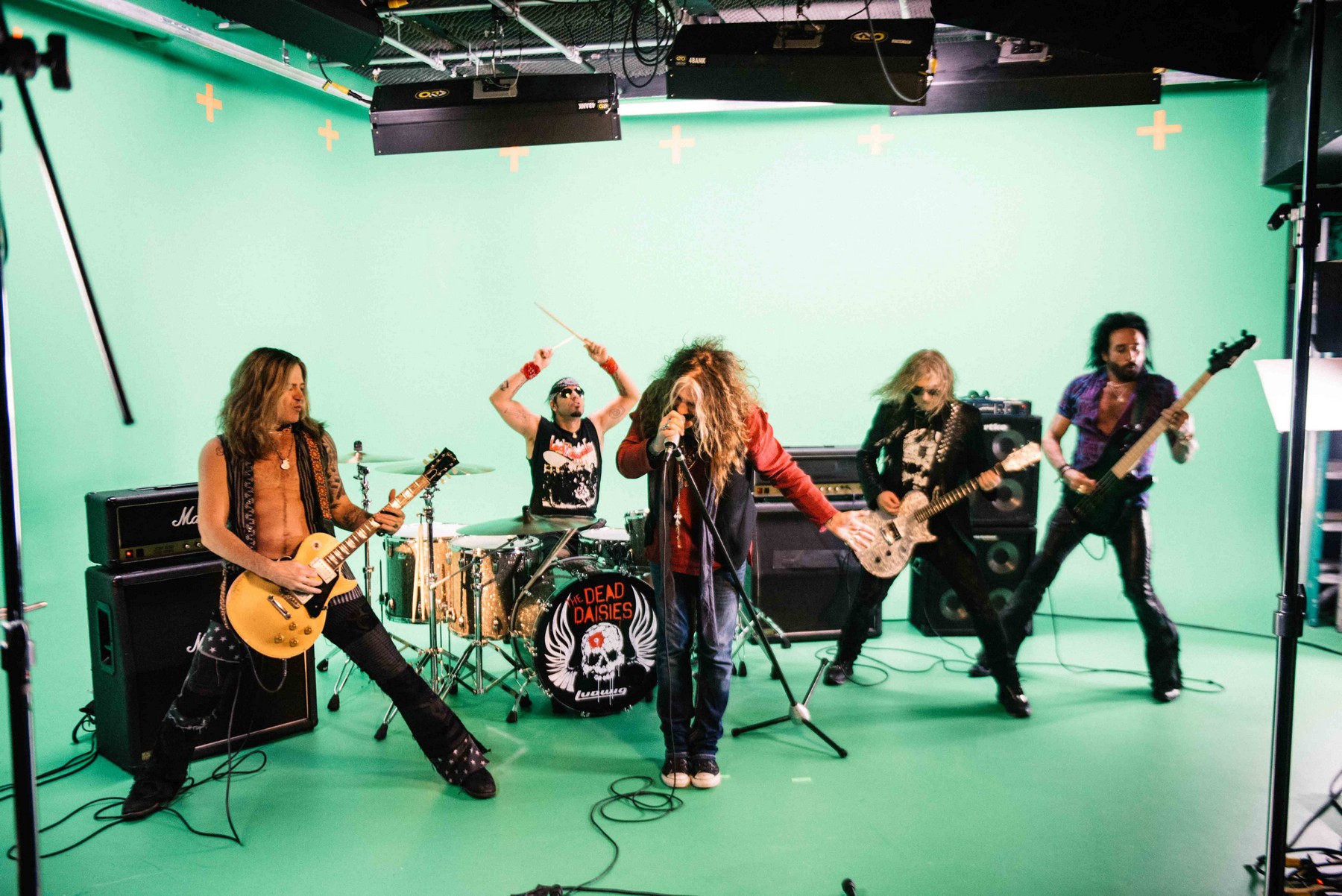