Hamburg has become a hot spot in Europe for The Dead Daisies. Returning once again to the German city for the second time this year and another sold out show at that. The Knust venue was so jam packed with rock fans, the heat and sweat generated made it feel like a nightclub in the Mediterranean.

The temperature took another sharp rise when the ringing chords for ‘Long Way to Go’ were crunched out by Doug Aldrich and the roar of approval went up from the crowd. With another set of tracks burning up the stage, Marco ventured out into the audience for the appropriate titled ‘Join Together’ where he was squeezed, hugged and cuddled by the warm hearted and some very hot German fans.

The Christmas spirit is high in Hamburg and fans insisted the band join in with festivities as they were gifted with Santa hats at the end of the night, where fans once again lined up in hundreds to meet The Dead Daisies.

It may be winter outside, but inside a Daisies gig at the moment it feels like a blistering hot summer and its just going to keep getting hotter for the rest of the year. 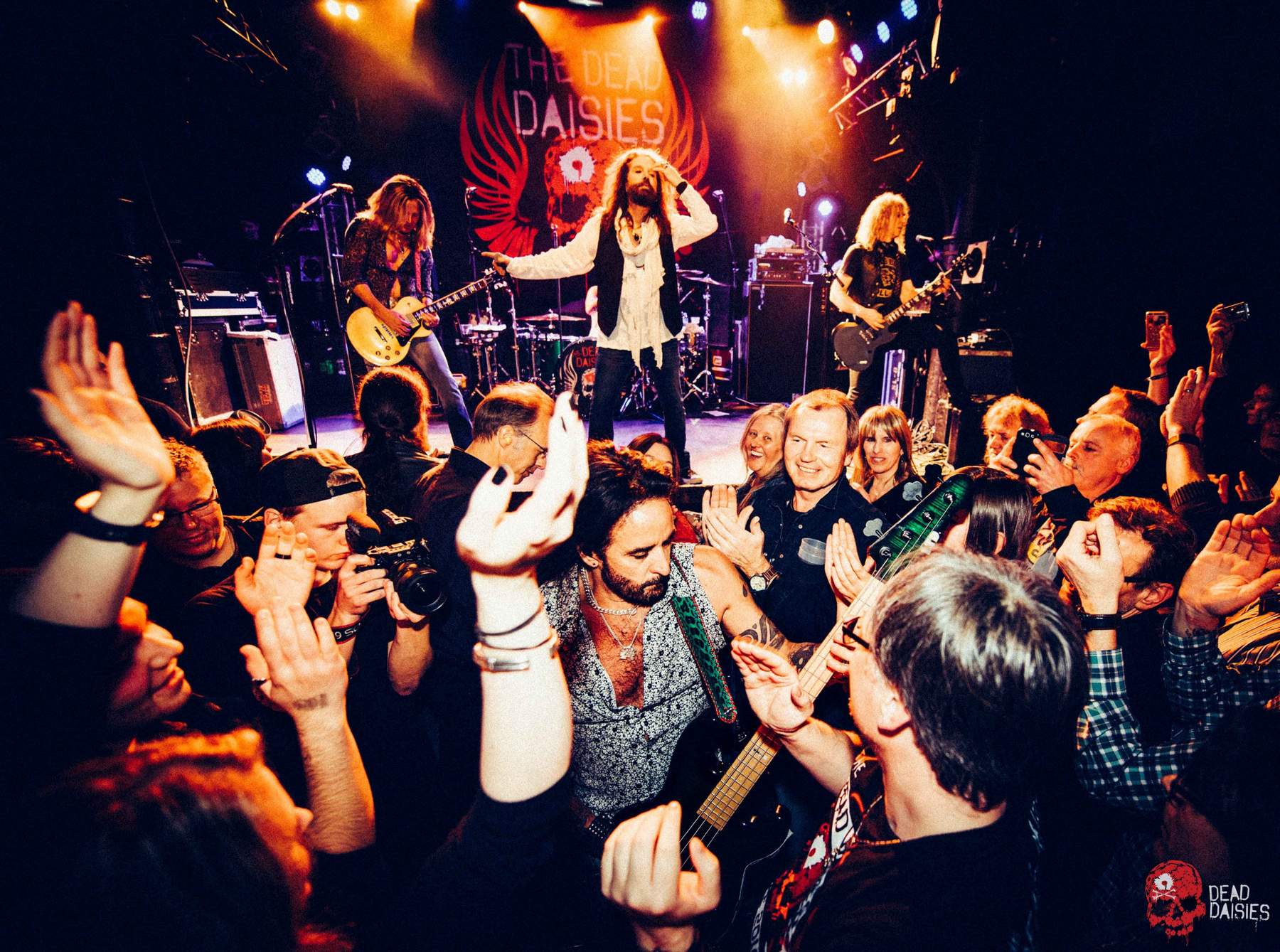 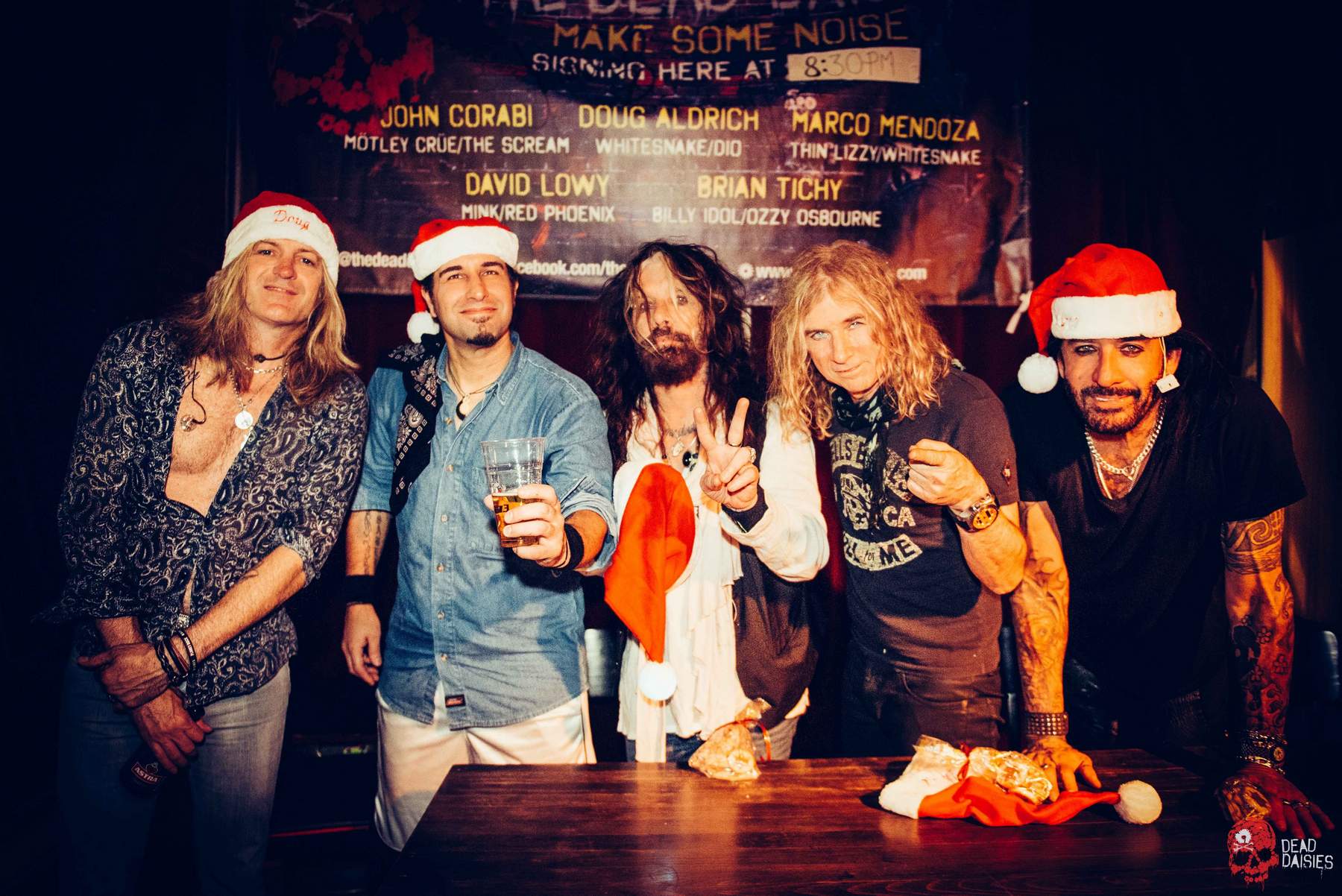 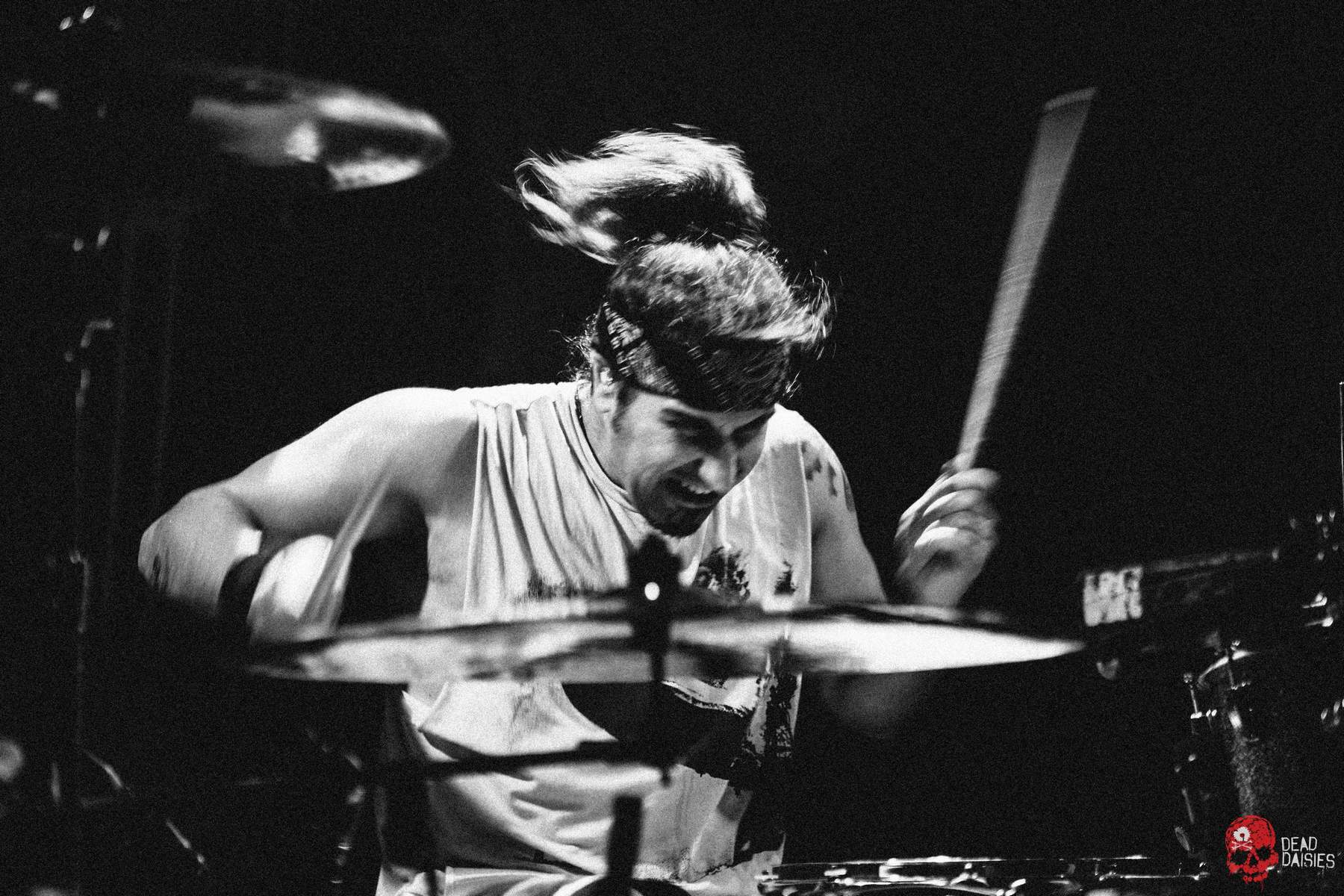