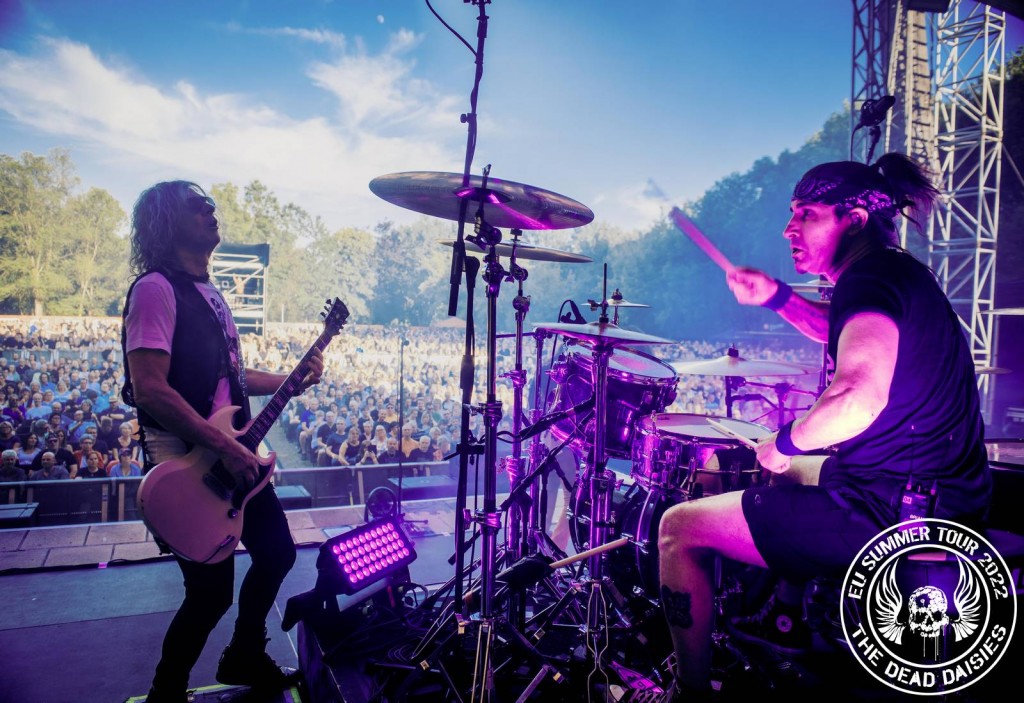 Four shows in with Foreigner and things are really heating up! The fifth concert saw the band hit the stage in Halle at Freilichtbühne Peißnitz.

The band arrived in Leipzig which is nearby in the afternoon, and transferred to their hotel before heading over to the venue. Taking to the stage before 7pm, ‘Long Way To Go’ boomed from the speakers as the band launched into their short but very rapid fire set. Tracks like ‘Mexico’ were played as part of the set tonight to a very favourable 3000 capacity German audience.

As the band hit the last chords of the night after a rendition of Deep Purple classics, they exited the stage at 7.30pm after receiving a huge cheer from the crowd. One more Foreigner show to come next week, but before that, the first set of headline dates starting in the Netherlands on Saturday.