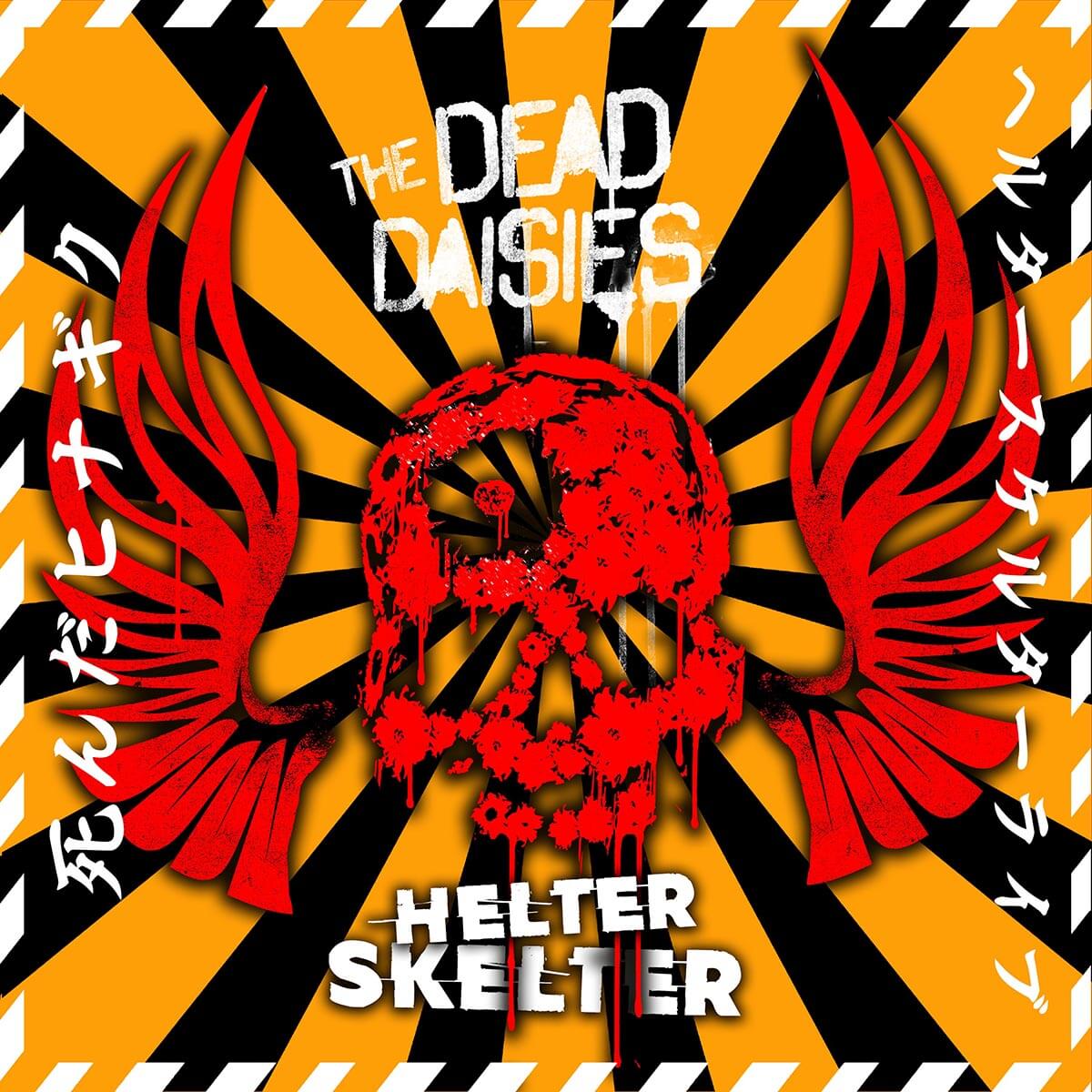 This Beatles classic has been a regular cover version in The Dead Daisies set since the first series of live shows in 2013. Like a rollercoaster the song, takes both band and audience on a journey that builds and builds before taking it to a fast, furious finish. Recorded live in Frankfurt, Germany at the Musikmesse industry expo during the start of the ‘Make Some Noise’ tour of 2016, the band had been invited to be one of the main bands at this prestigious event. John Corabi fronted the band along with David Lowy, Marco Mendoza and new guitarist Doug Aldrich making his debut. Helter Skelter continues to feature in many live shows as an encore and without fail, every-time it sweeps the audience off their feet and takes them on one last rollocking ride.