HELSINGØR Rock out with The Dead Daisies 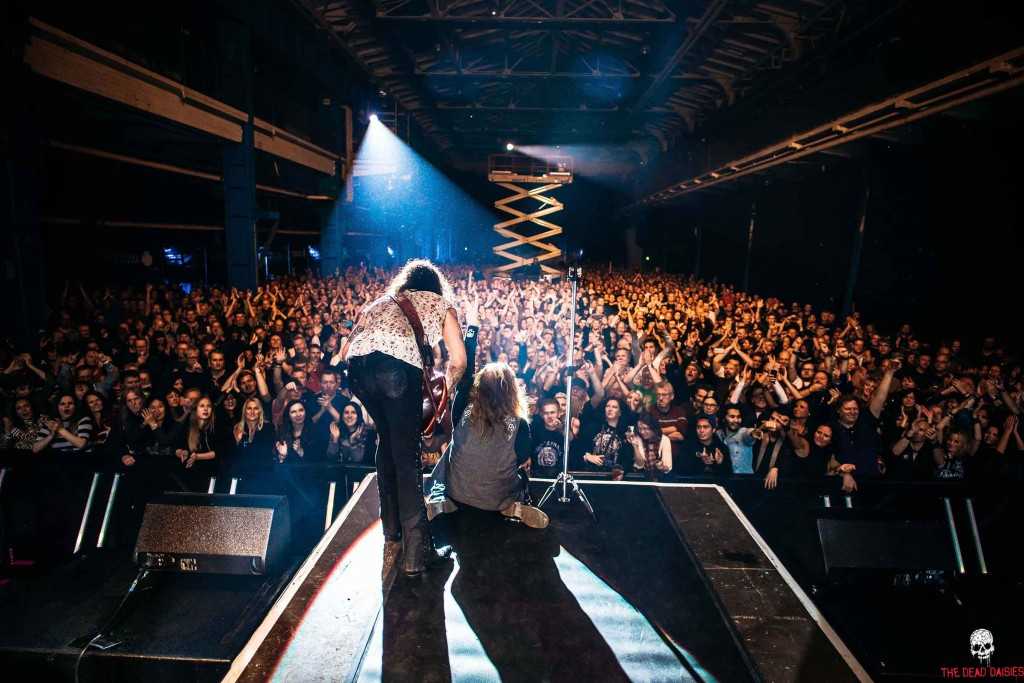 Saturday felt different. The world had changed overnight with the terrible events in Paris and in particular for those in the music industry with the ‘Eagles of Death Metal’ gig being one of the key targets for the terrorists.

With Friday fresh on everyones mind there was a closer feeling among everyone in the team today as they prepared for the evening gig. The band flew from Stockholm to Copenhagen before taking a road trip to Helsingor.

David, Marco and Richard took a leisurely tour around Kronberg Castle which was situated near to the venue taking some pictures and enjoying the big Danish skies. This was the very castle that inspired the Shakespeare classic Hamlet. 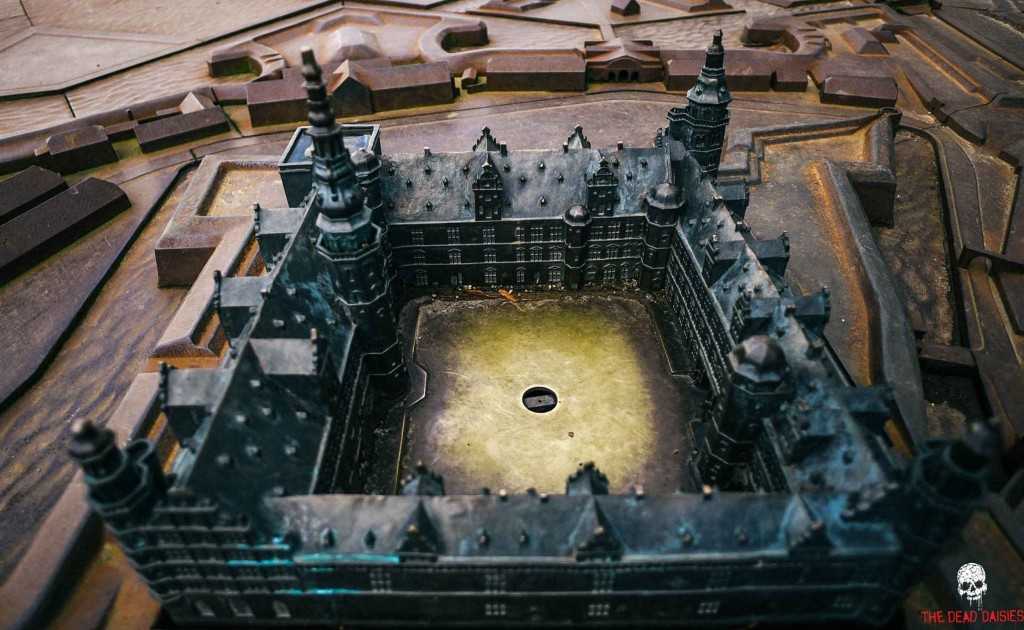 After some pre-gig practice backstage, it was time to put on the intro music and head for the stage. Richard cranked out the riff for ‘Midnight Moses’ and the band headed full speed in to a set bursting with flair and pace full of well known classics and tracks from ‘Revolución’.

‘With You and I’, the current European single and video featuring many recent world crises and disasters is very appropriate for this weekend. John chose to introduce the song reflecting on the terrible events of Friday. “Listen to the lyrics of this song.” he said, “They are very relative, especially today.”

Once again, loads of fans both new and old showed their appreciation for The Dead Daisies as they lined up to meet them after the show. Another great reception for the band. Berlin is next. 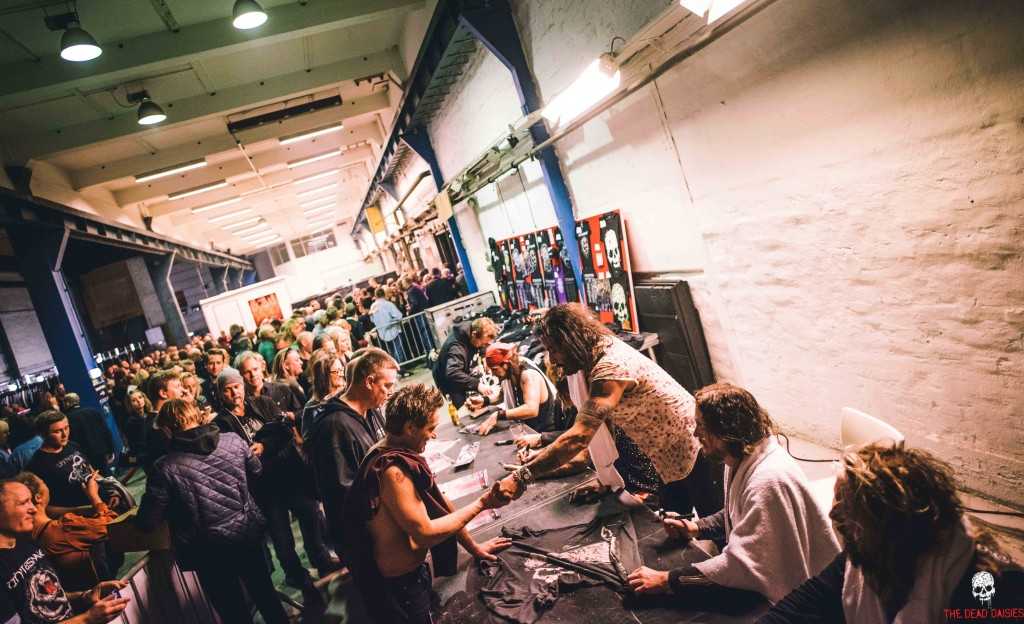 Share on FacebookTweet
DekiHELSINGØR Rock out with The Dead Daisies11.16.2015