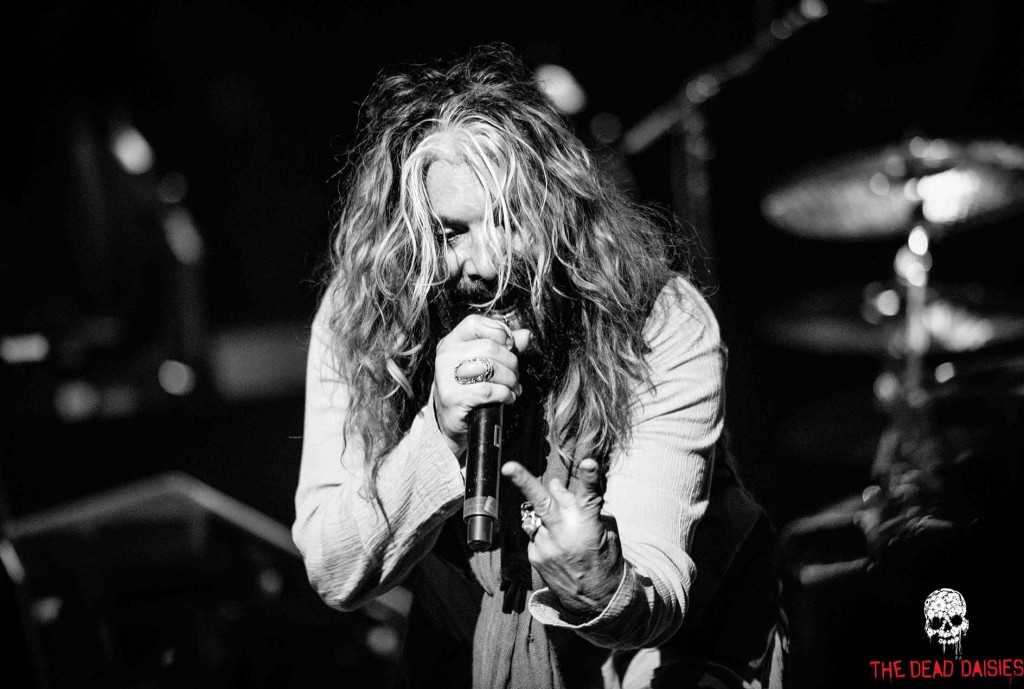 The Dead Daisies have released a smashing video clip for their song With You And I, which focuses on controversial subjects such as Refugees, Religious Conflicts, Wars, Climate Change and Corruption in our society with startling imagery throughout.

The Dead Daisies are not afraid of hard work, in fact it seems like they never stop. Since the release of their very well received 2nd album Revolucion they found themselves on a sell out tour with KISS. The guys are now in Europe about to meet up with Whitesnake for a string of dates, but first they are off to conquer Russia.

It’s an exciting time for the band who in reality have got a long way in a very short amount of time. Amazingly only three years, two albums and some line-up changes into their innings they are about to become one of the biggest players in the game.

Check out their song With You And I and their tour dates below.