THE HEAT IS ON

Tonight’s gig was in the Bavarian town of Aschaffenburg, situated southeast of Frankfurt, which is an area well known to The Dead Daisies having played a few times in various towns and festivals in this part of Germany over the last three years. 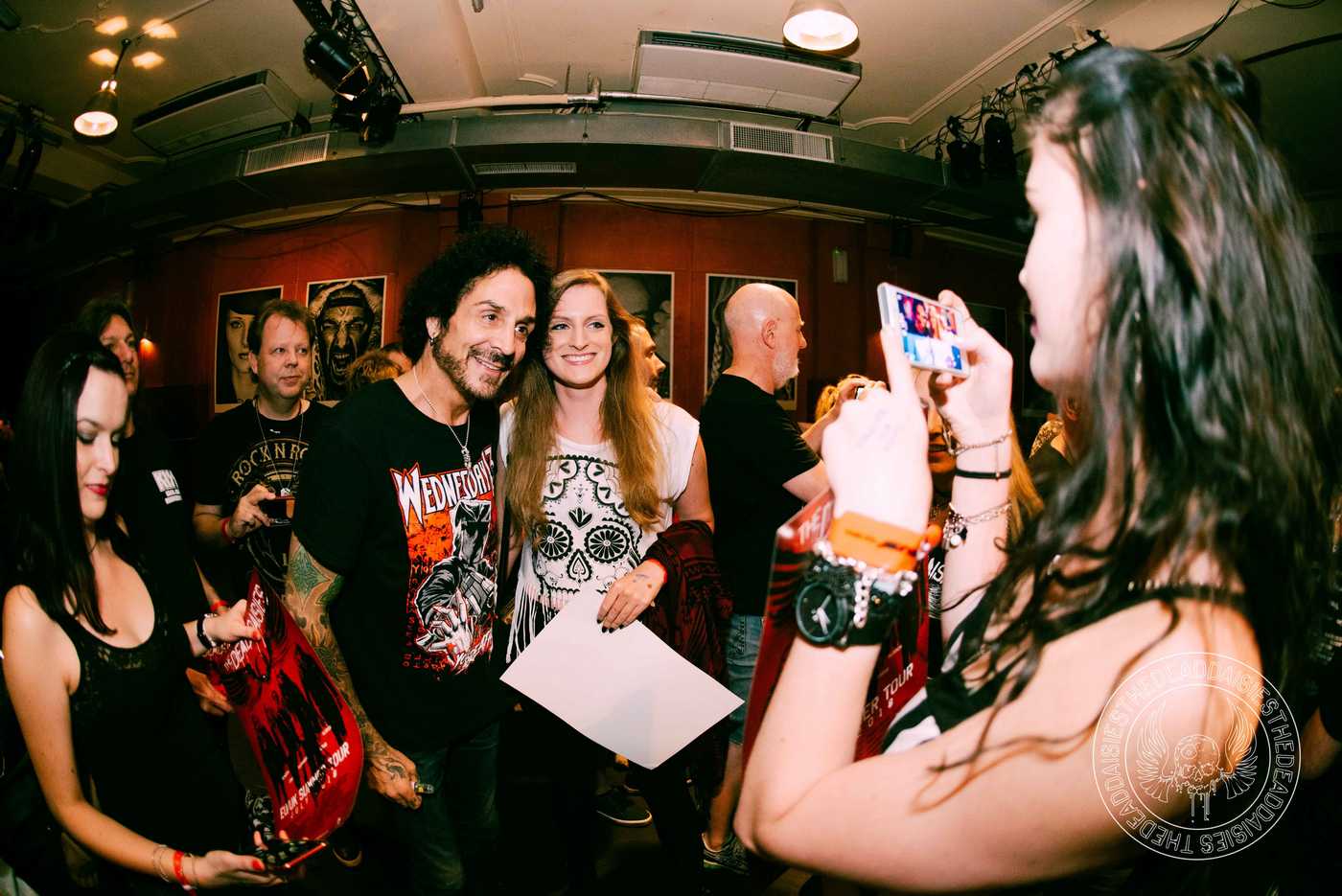 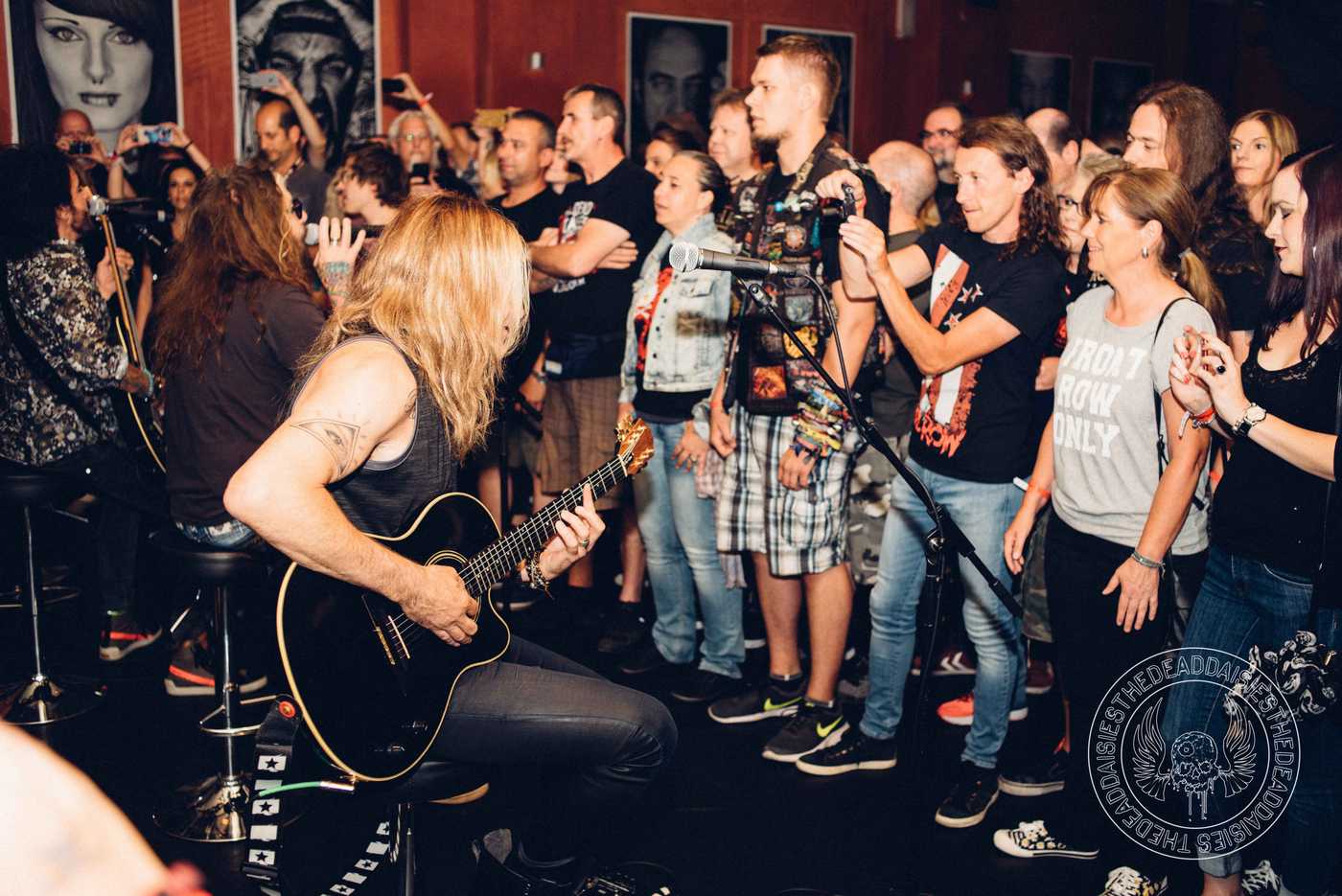 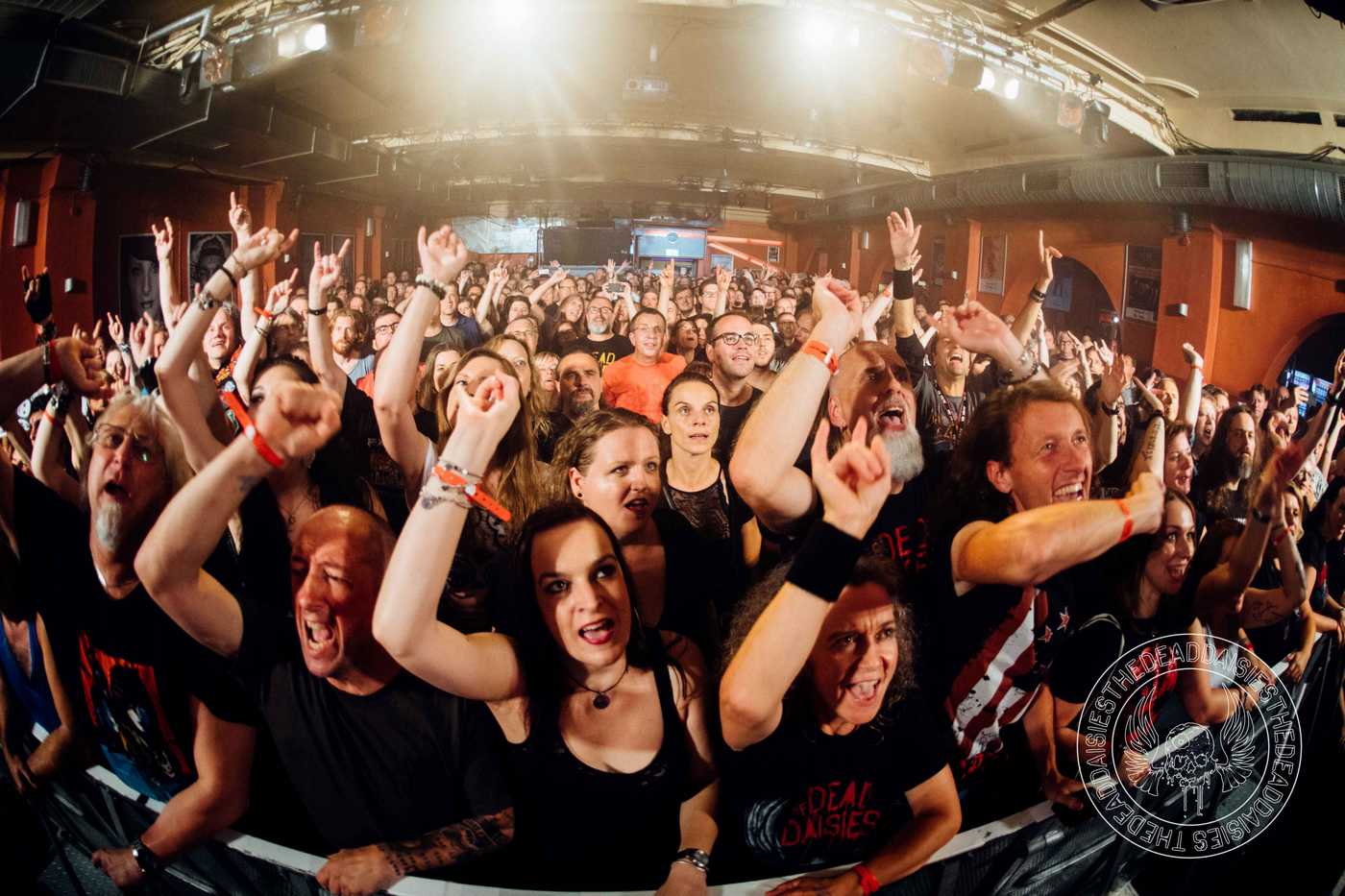 Kicking off the show once more was “Daisyland”, where the first 50 fans were treated to a special intimate performance by the band.

Then for the main show: The amps were warmed up, the guitars were tuned and the band were ready to hit the stage. As soon as the opening chords of ‘Resurrected’ crunched through the PA, both the band and the crowd switched into overdrive! The heat in Europe has been something else over the past few weeks, and when you pack a Rock venue full of excited music fans and combine them with one of the best live bands currently hitting the stages around Europe, it’s going to make the show one of the hottest yet.

After burning through a set of songs like a wildfire, the crowd still didn’t want to leave, so a couple of encores later the show finished in explosive fashion leaving the German audience delighted.

Last night’s change of scenery takes the band to Prague in the Czech Republic, before returning to Germany on Tuesday, and the heat will be getting even more extreme throughout Europe this coming week. Will the pictures in this gallery help you cool off? Very unlikely. You should 100% still check them out, though!