GLASGOW KISS IN THEATRE OF SIN

Glasgow has proved over recent times to be a real hot spot for The Dead Daisies, and with the song ‘Midnight Moses’ (originally by Glasgow band ‘The Sensational Alex Harvey Band’), the rock fans of this city are more than delighted to see the band take the song to the masses.

As the intro music hit the speakers, there was a rapturous cheer before Doug cranked out the riff for ‘Long Way to Go’, then the band launched into an adrenalised set full of power chords and thumping bass lines. Watching the crowd, it was amazing to see a majority sing back nearly every word of every song and crowd participation could not be any higher as they clapped, swayed and punched their fists in the air.

After another arousing and explosive collection of songs, what better way to finish the set in Glasgow than with ‘Midnight Moses’ with John Corabi giving SAHB bassist Chris Glen who was in the audience a shout out. If this gig is a sign of whats to come, UK and European Daisies fans will be in for a treat! 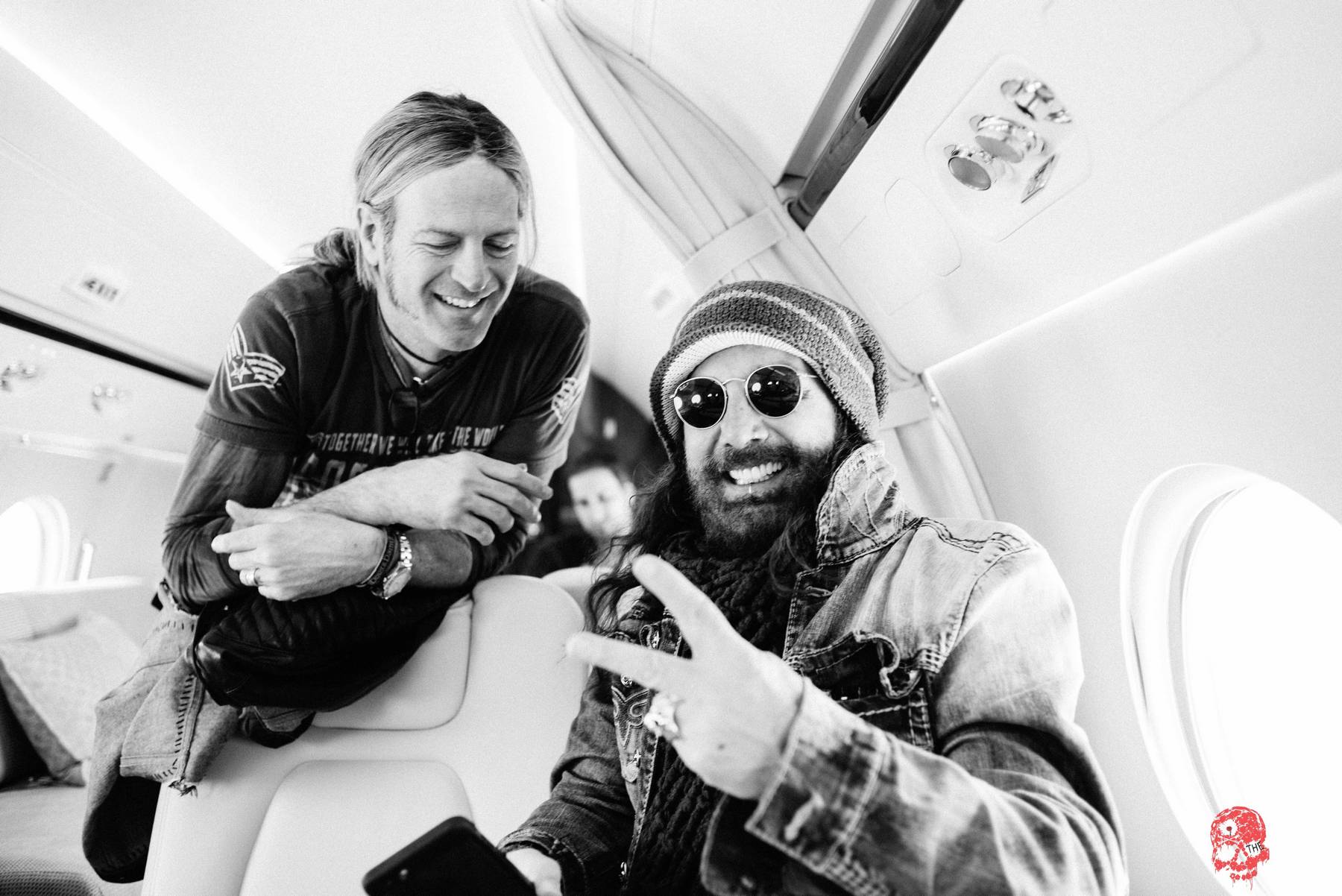 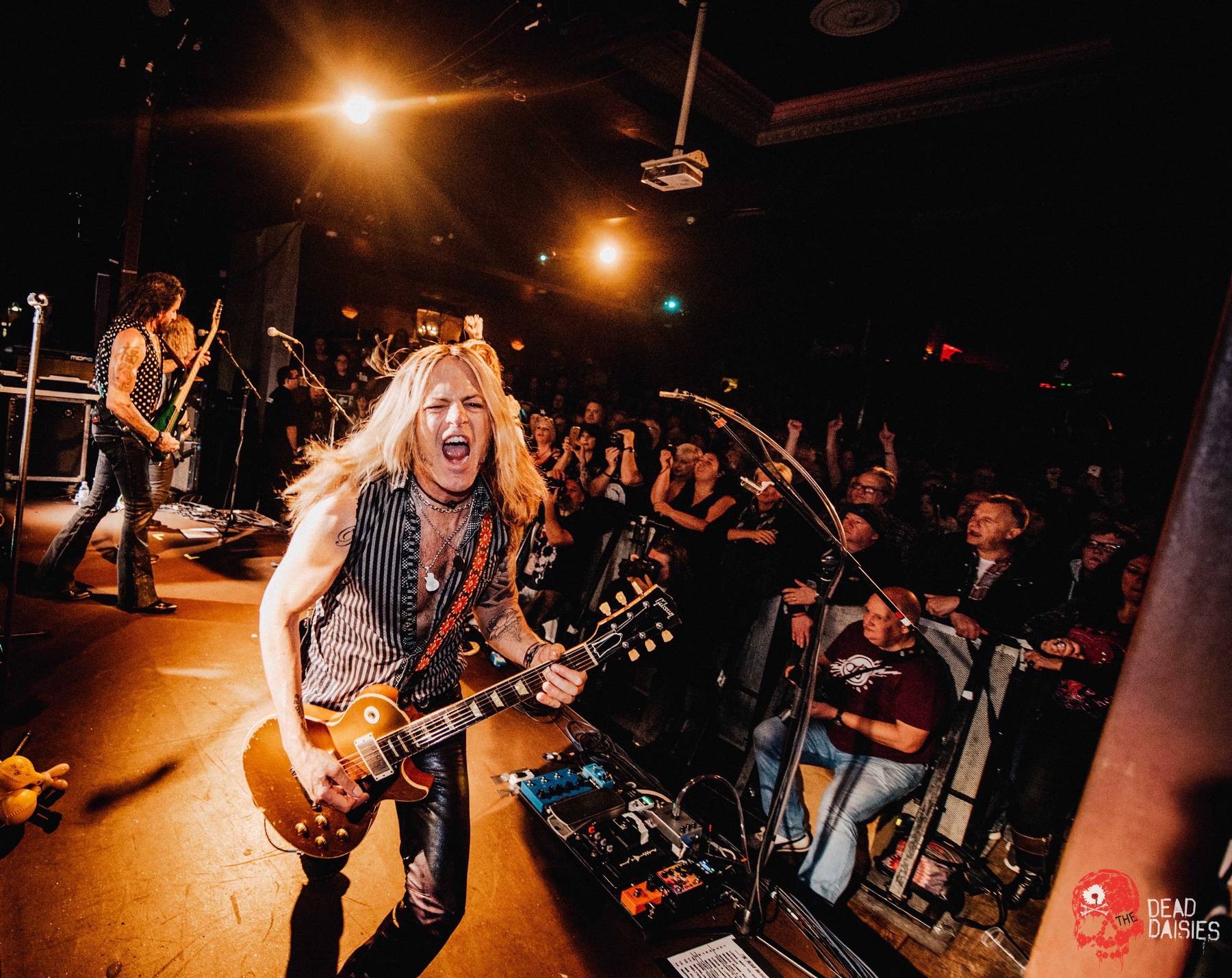 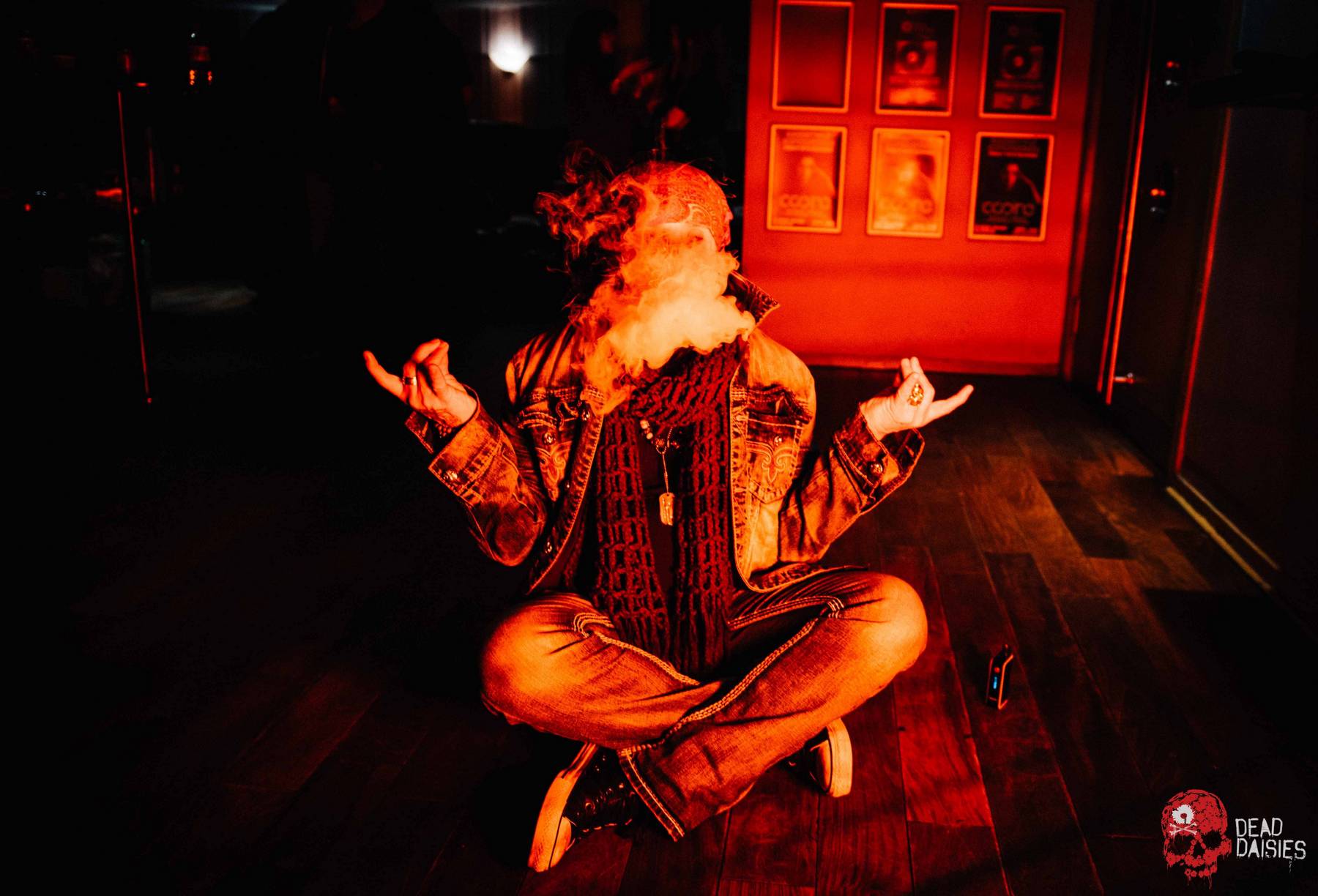 Corabi's got new dance moves he's been practising for you Glasgow! See you in an hour! #TheDeadDaisies #MakeSomeNoise #DanceWithCorabi

Share on FacebookTweet
DekiGLASGOW KISS IN THEATRE OF SIN11.15.2016