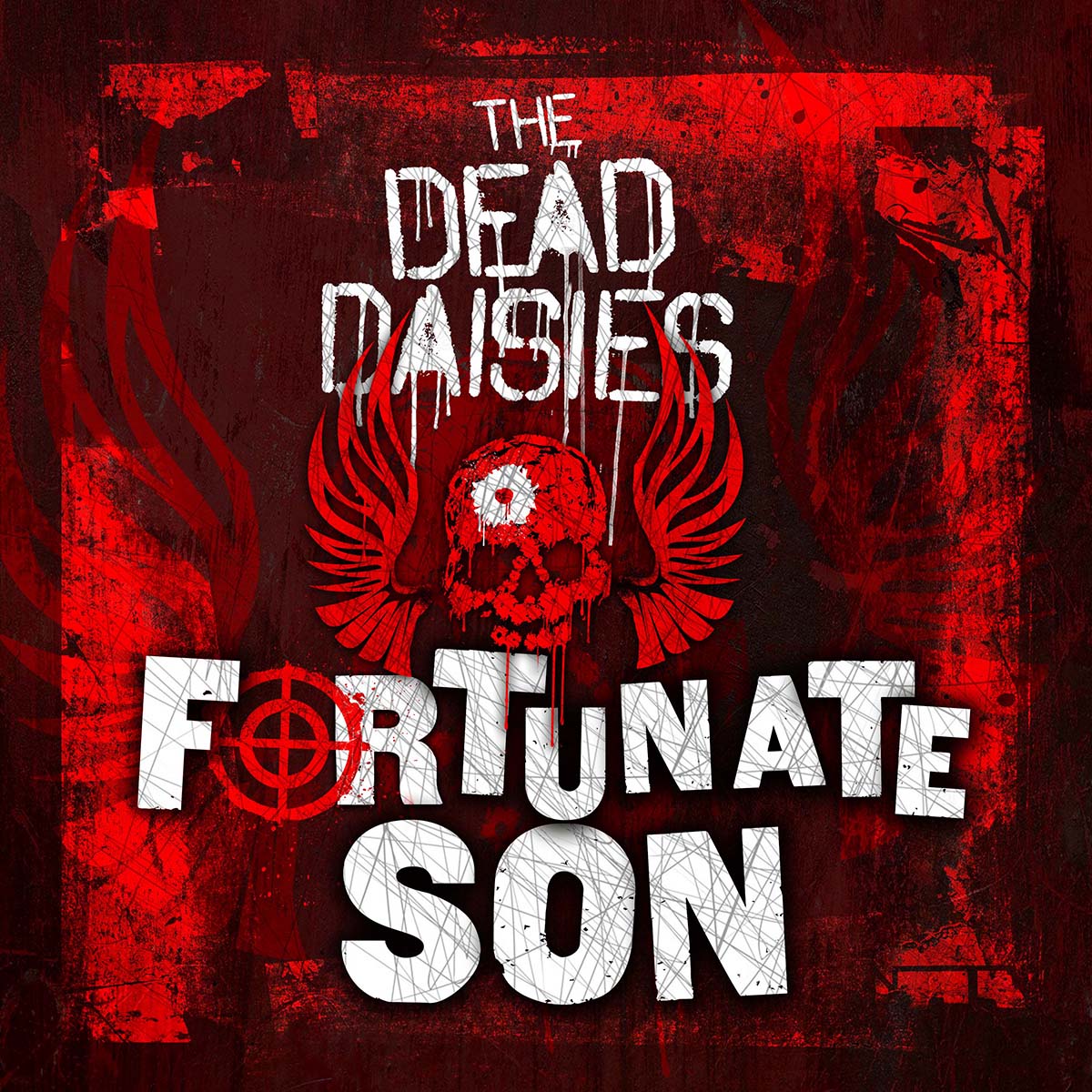 The Daisies recorded this time-honoured track from Creedence Clearwater Revival on their ‘Make Some Noise’ album back in 2016. As the band do, they Daisified the song putting their own rock signature on this John Fogerty classic.

‘Fortunate Son’ became an anti-war movement anthem reaching No.3 on the US charts in December ‘69, and Rolling Stone placed it at No.99 on its “500 Greatest Songs of All Time” list.