The first US show with Whitesnake! 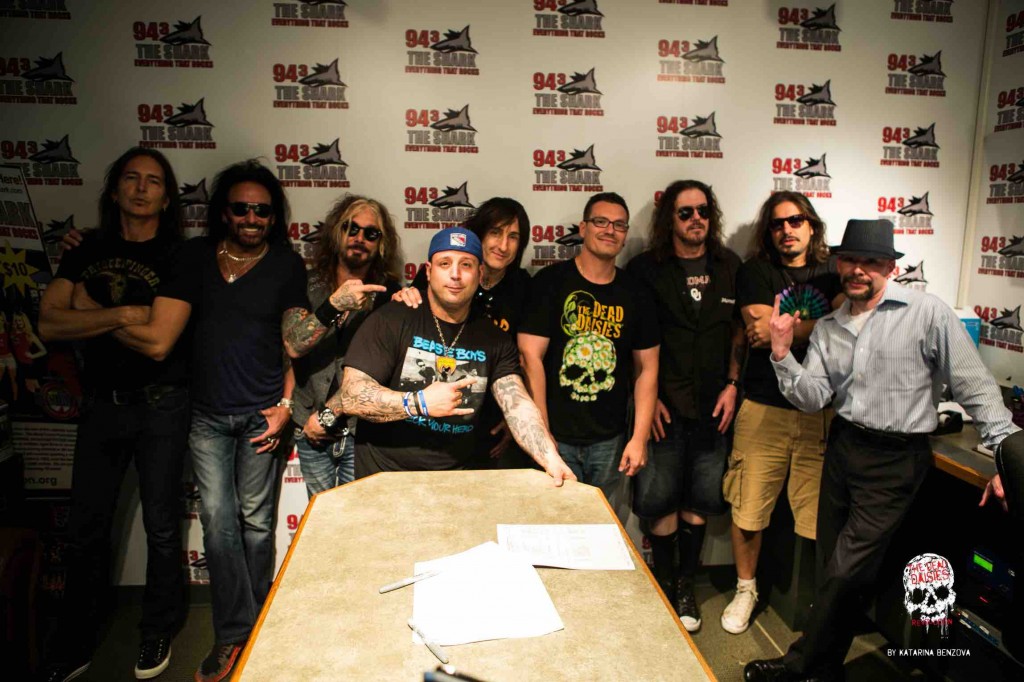 It has been nearly a year since The Dead Daisies toured the US with KISS and Def Leppard, so there was much anticipation in the camp ahead of the first show with Whitesnake at the NYCB at The Westbury. A busy day would see members of the band doing interviews with ‘Loudwire’ and WWSK The Shark 94.3 Radio in Farmingdale before the gig.

Arriving at the venue late afternoon, the band prepared for sound check before catching up with some of their fellow colleagues in the Whitesnake camp.

Hitting the stage just before 8pm, the band launched in to a limited but powerful 40 minute set packed with numbers off the new album and the occasional well received cover like ‘Helter Skelter’.

This will be the first of a number of Whitesnake shows this year both in the US and Europe, and judging by fan reaction, there will be an army of Whitesnake fans heading off to buy Revolución! 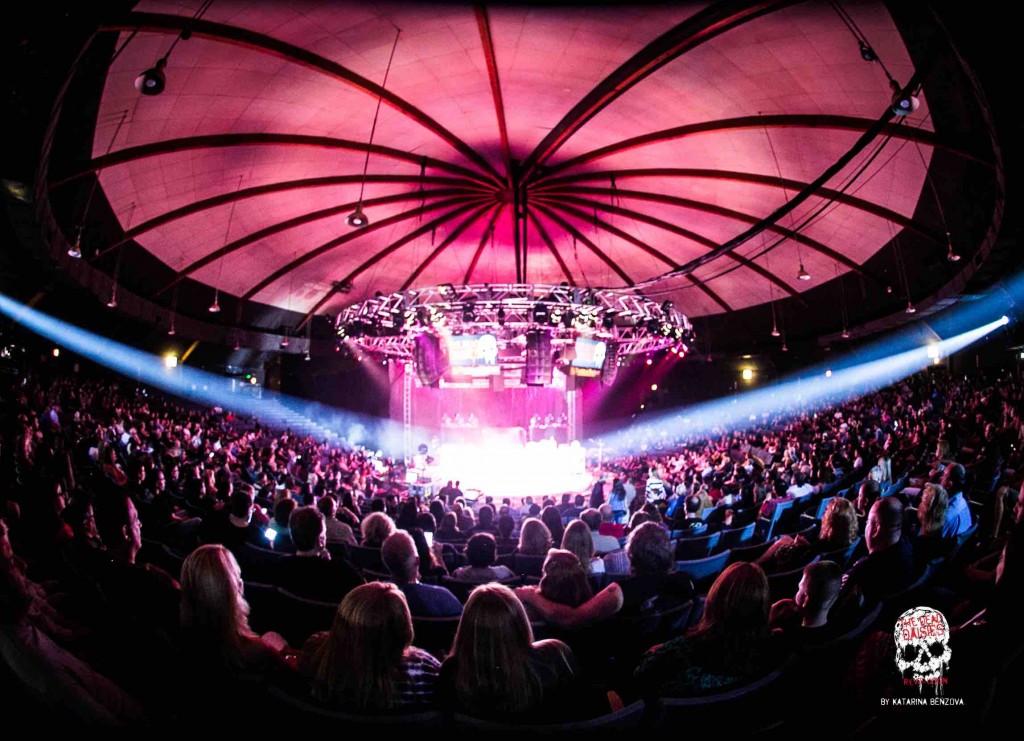 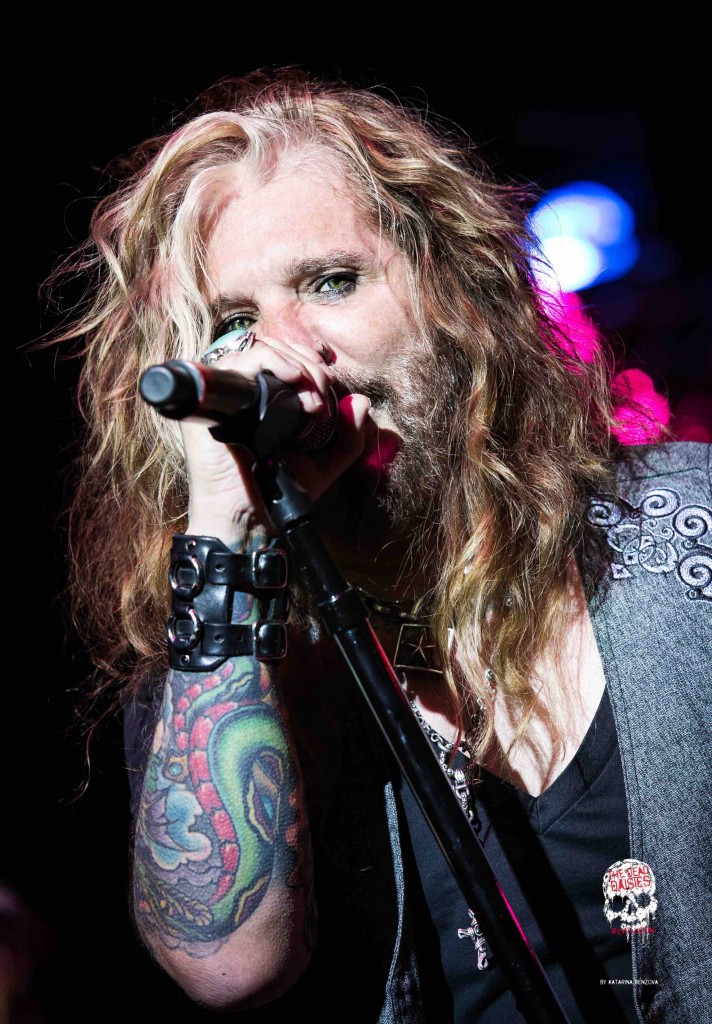 Share on FacebookTweet
DekiThe first US show with Whitesnake!07.28.2015