THE FIRST CUT IS THE DEEPEST

Wiesbaden is one of the oldest spa towns in Europe. Its name translates to “meadow baths”, a reference to the hot springs. Situated close to Frankfurt, this was the latest German city to get hot from experiencing the ‘Burn It Down’ tour in its full live and louder glory! 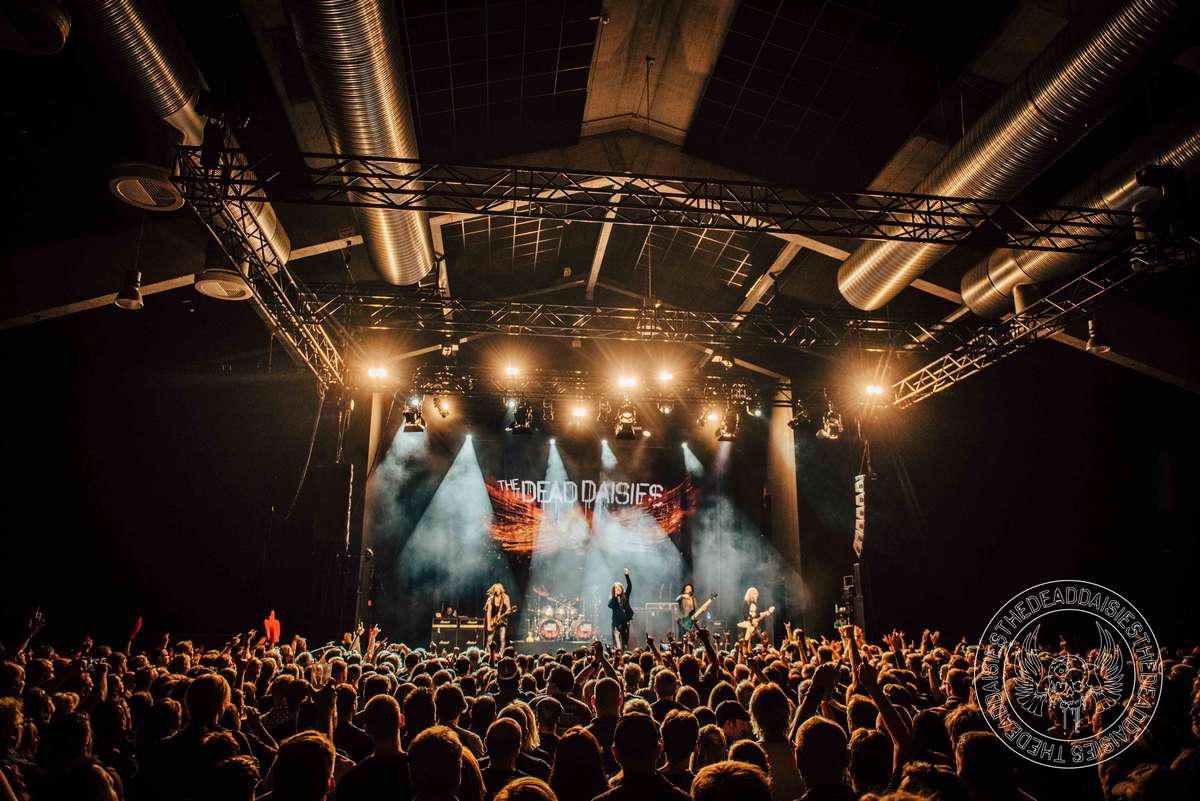 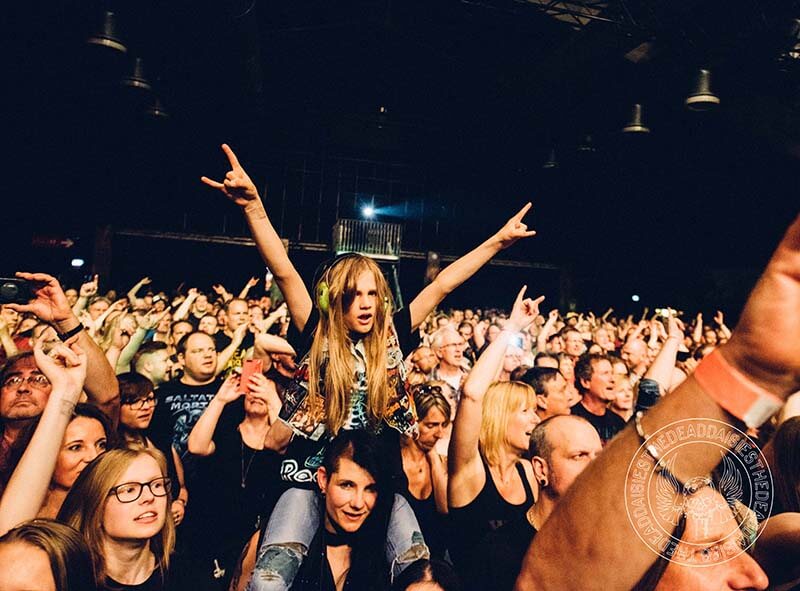 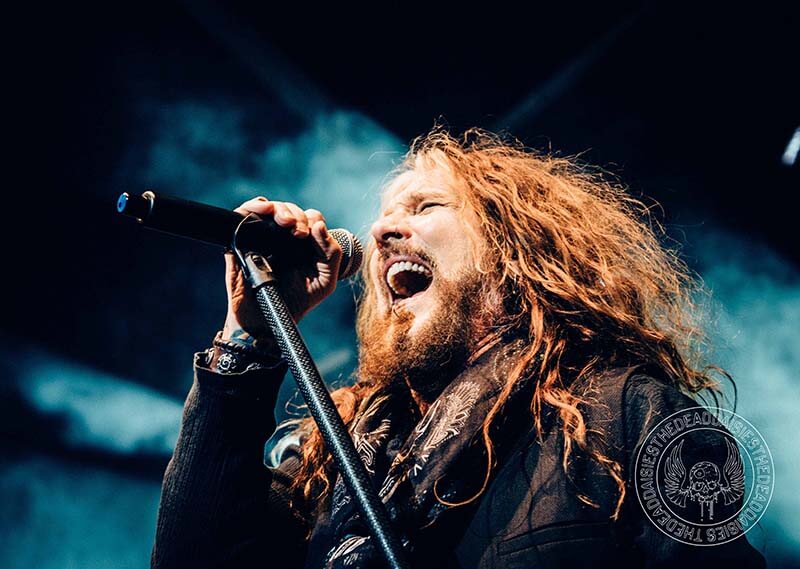 The Kulturzentrum Schlachthof e.V. in Wiesbaden was formerly the municipal slaughterhouse! Last night, The Dead Daisies came with their own weapons of choice to perform their own version of a slaughtering of the friendlier, more musical kind, leaving many music fans painfully happy!

With a large contingent of American military in the area, many of John, Marco, Deen and Doug’s fellow countrymen made it to the gig to make themselves heard as they sang along to ‘With You and I’ and the selection of Classic Rock gems to introduce the band by the likes of AC/DC, KISS, and Deep Purple.

As The Dead Daisies juggernaut blazes its way across Germany, it is easy to see why the band are lighting up the charts and the Rock venues of this country!

Tonight’s show in Cologne will be filmed and live-streamed by Rockpalast, so look out for us sharing that with you once they go live!

Until then, take a look at our favorite pictures from last night:

Share on FacebookTweet
DekiTHE FIRST CUT IS THE DEEPEST05.05.2018