ALL FIRED UP IN THE FORT

As the tour rolls into its second day, the band and crew arrived in Fort Wayne, Indiana.

The local Guitar Center was packed and ready for another Daisyland performance in the early evening, as the band ran through a short but powerful acoustic set including a re-introduction of the 2014 track ‘Face I Love’ from the EP of the same name.
This string of events at Guitar Center are quickly becoming a fan favorite, with big smiles all around as the band’s skill are on full display with these raw acoustic sets. 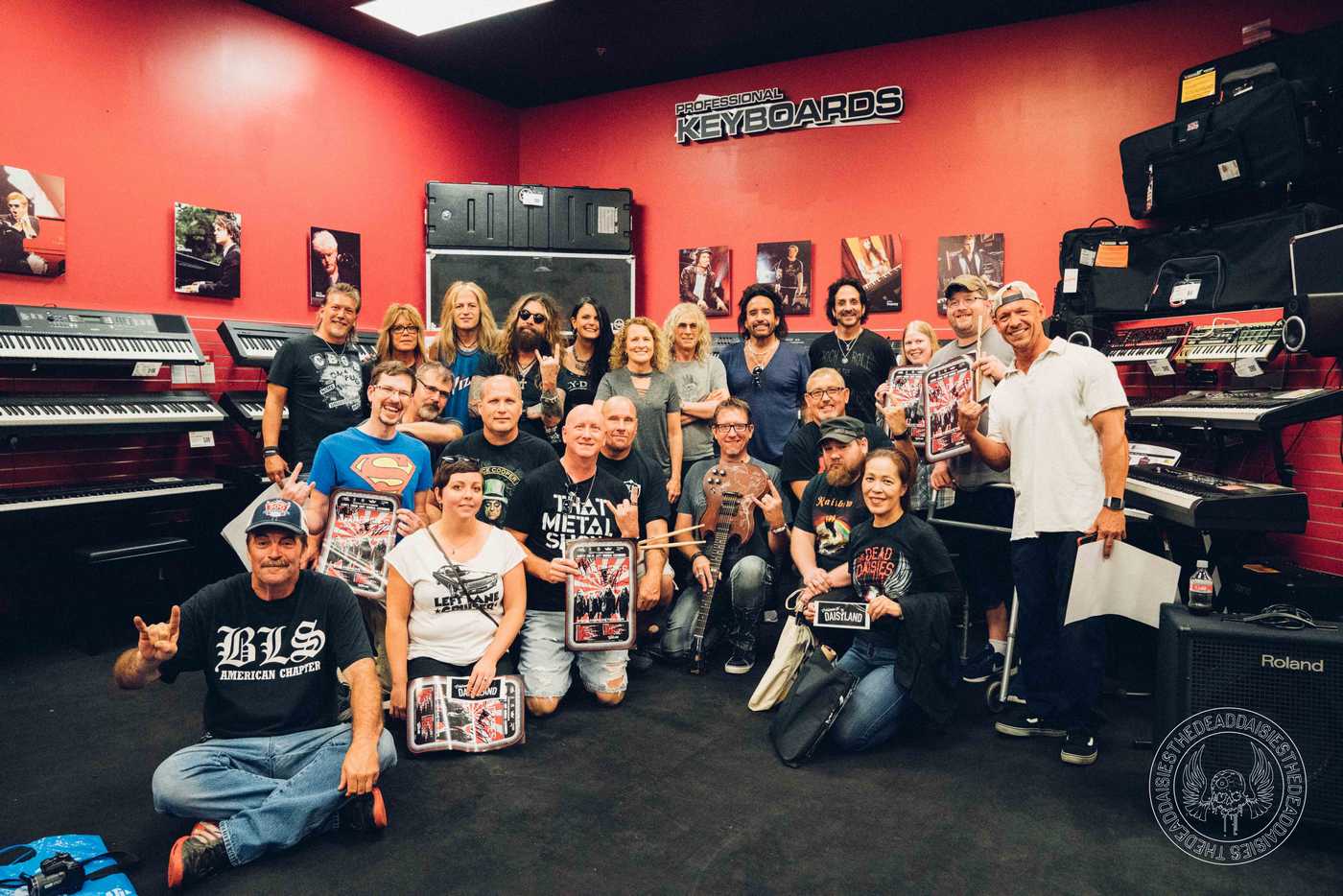 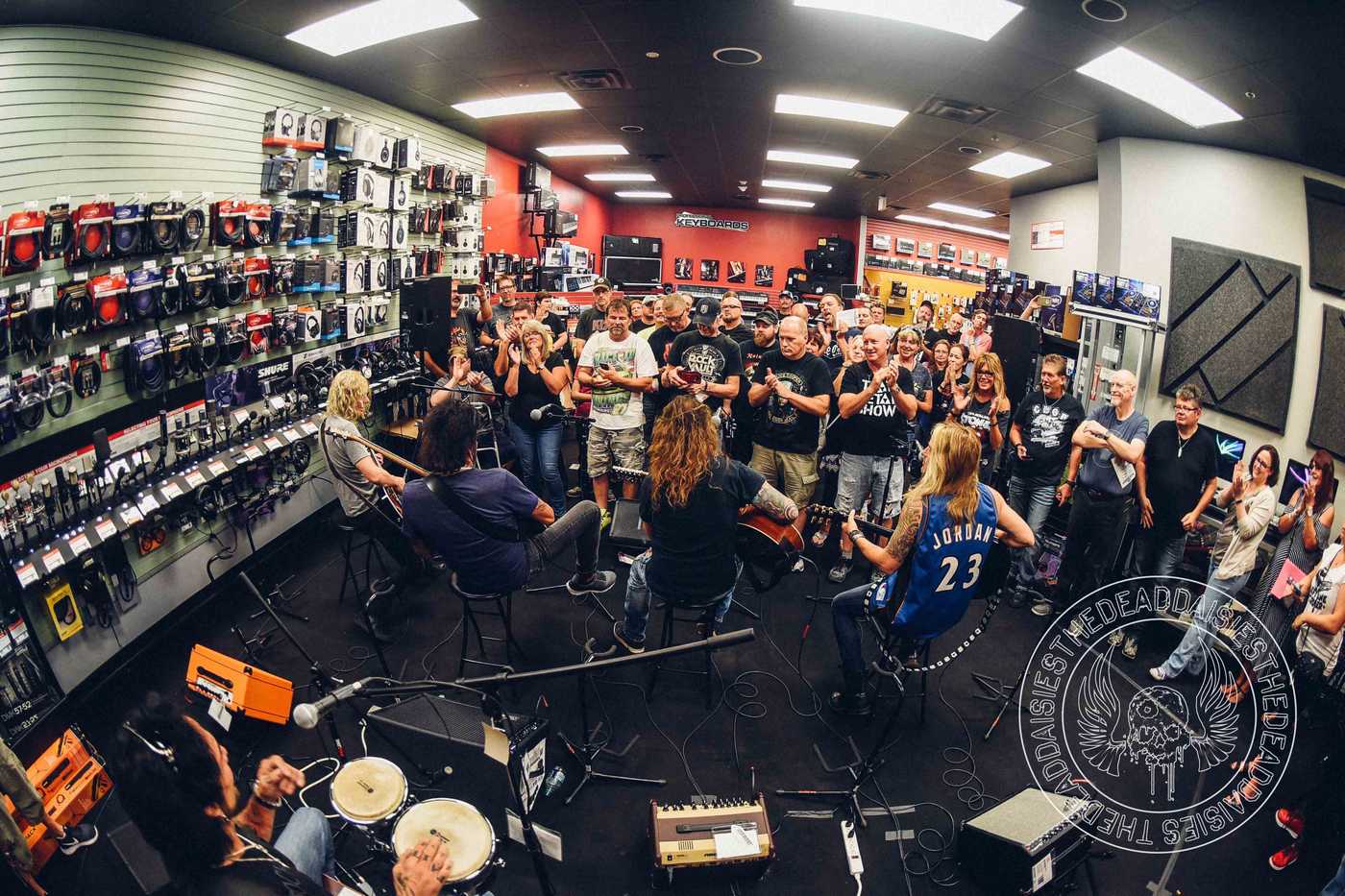 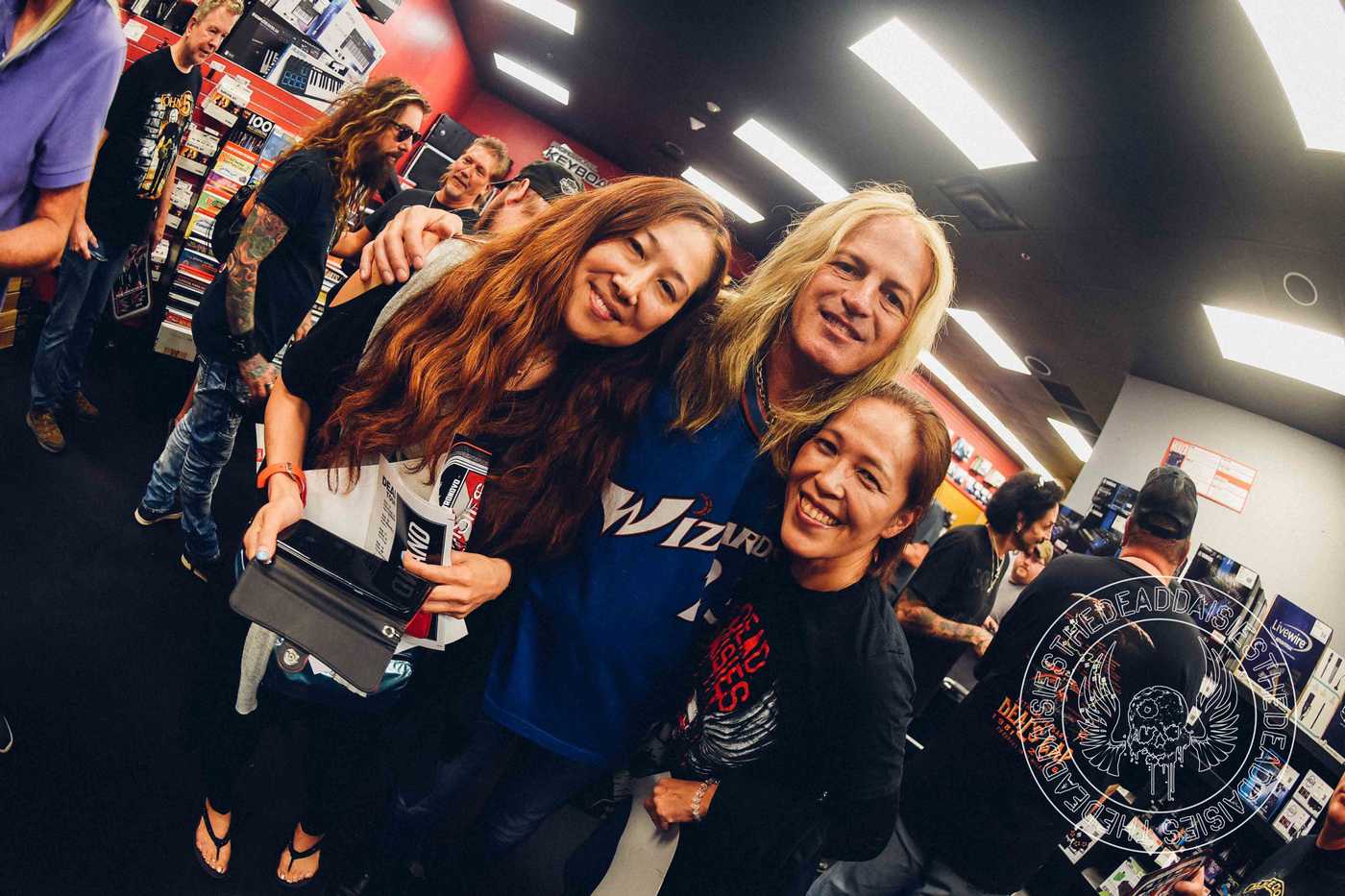 Fort Wayne’s origins were built in 1794 and it was named after the American Revolution General Anthony Wayne, who oversaw the construction of the original fort. Sometimes referred to as the ‘City of Churches’, it felt like the band was playing some heavenly tunes on Thursday evening as they hit the stage at Piere’s Entertainment Center in the heart of the city.

A fully charged and dynamic set saw the band play some great tracks, topped off with a return to the stage from Dizzy Reed, who played with the band on their rendition of ‘Helter Skelter‘, bringing down the curtain to a great show.

The band’s next stop is Joliet, Illinois, where they will play another Guitar Center set as well as a full on Rock show. Meanwhile, enjoy some of our favorite pictures from last night!

Share on FacebookTweet
DekiALL FIRED UP IN THE FORT08.18.2018